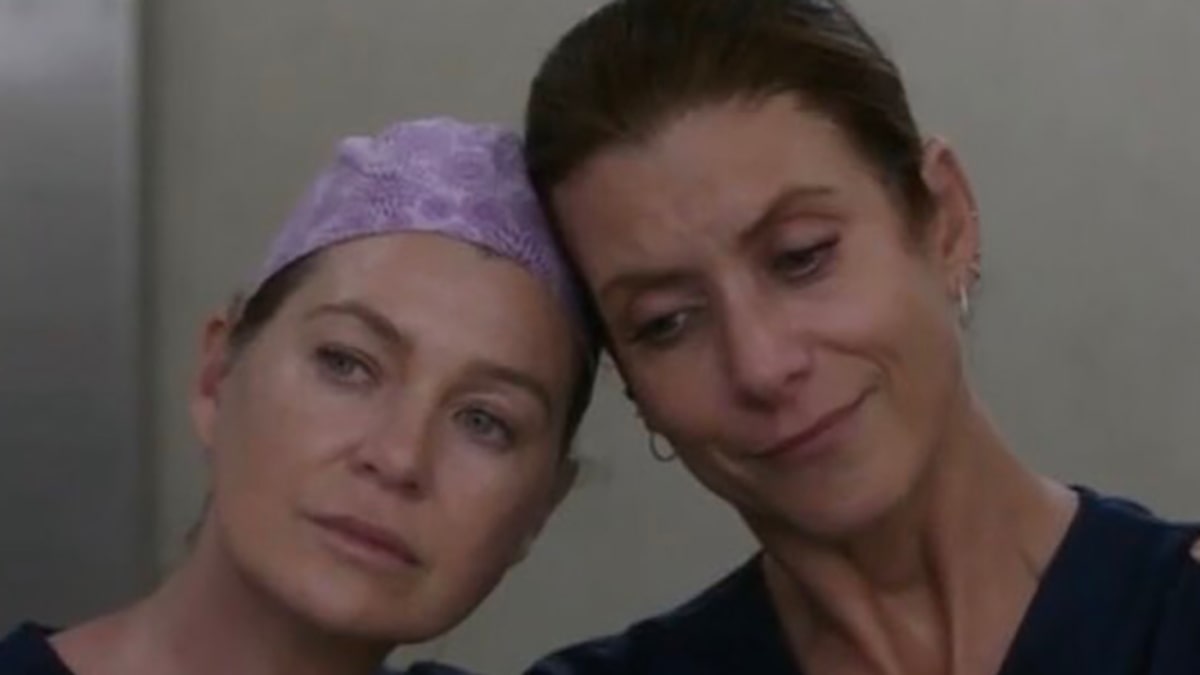 Addison struggles with the absence of her ex-husband, Patrick Dempsey’s Derek Shepherd, from Grey Sloan after reconnecting with Meredith during a complicated surgery.

Addison Montgomery may have come storming back into “Grey’s Anatomy” with all the confidence in the world, masterfully handling a delicate surgery and even calling on Meredith Grey after the power went out, but it was nevertheless an emotional homecoming.

Kate Walsh made her long-anticipated return to Grey Sloan Memorial after she departed many years ago to head up her own “Private Practice” spinoff series. All of the familiar beats were there as she and Ellen Pompeo showed a familiar chemistry, but it quickly became clear how much had also changed.

One thing the women shared, aside from their passion for medicine, was their passion for the late Dr. Derek Shepherd (Patrick Dempsey). Addison was married to him first, and even though she came to terms with losing him to Meredith, it still hurt to know he was gone.

I WAS NOT PREPARED, ADDISON AND MEREDITH #GreysAnatomy pic.twitter.com/x0mEeC2uwH

“I thought coming back here — to Seattle, to Grey Sloan — that he’d be here, that I would be able to feel that he was still here in the city that he loved, with the people he loved, but he isn’t,” Addison cried to Meredith after the aforementioned surgery. “And it’s real—he’s not here.”

Meredith offered words of comfort, and a connection to the man that meant so much to both of them at different points in their lives. “Addison, he is here, and he’s in his children, and they are very real,” she assured the other woman, and even invited her to meet them.

Addison did get that opportunity later in the episode, and it was a beautifully powerful moment. Rather than complicate things, she simply introduced herself to Zola and Bailey as an old friend of their dad, sharing that he called her Addie. The kids picked up on the nickname quickly.

“Guess what?” she asked them, after spending some time in their company. “I’m falling more in love with you every second.” 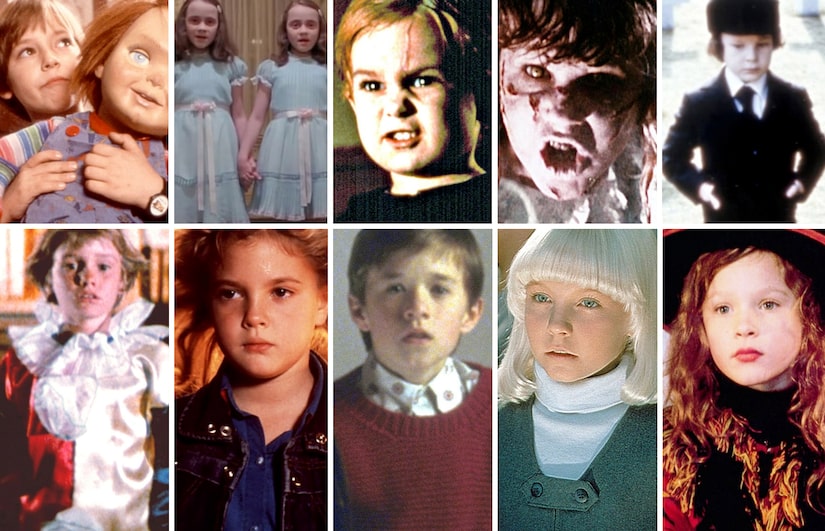