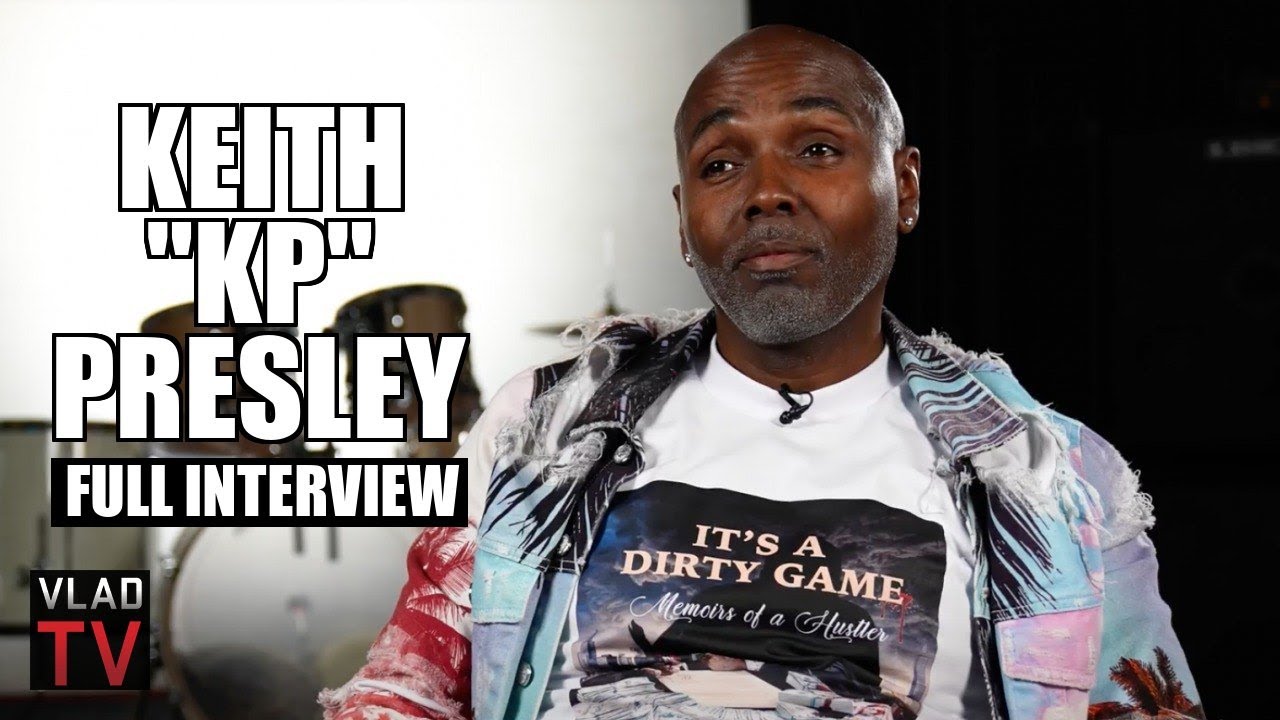 In this full-length interview, Keith “KP” Presley spoke about growing up in Chicago during the 1970s, earning his way through college on a wrestling scholarship, and the man who introduced him to the drug game. The former drug lord states that after he witnessed his colleague earn $500 a day for selling drugs, he decided to make a name for himself as a drug dealer, where he would soon earn a whopping $30,000 in 45 days.

As the conversation moves along, the southside Chicago native talks to DJ Vlad about getting kidnapped, paying a $75,000 ransom to be released, and earning up to $26 million per year in the drug game. He also sheds light on catching a case, fighting the feds in court, the violent nature of Chicago’s infamous Cook County jail, finally getting released from incarceration, and the publishing of his book, “It’s a Dirty Game.”