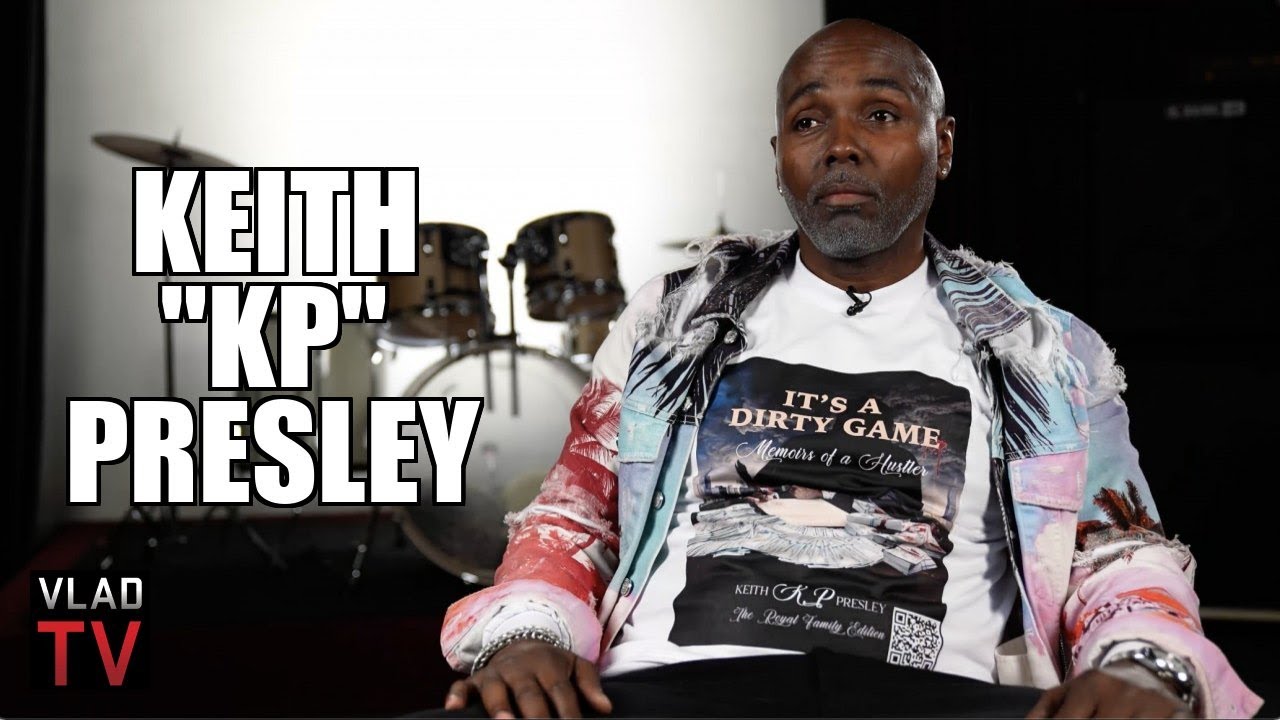 Keith “KP” Presley sat down for his first-ever VladTV interview, and he spoke about how he grew up in Chicago in the 1970s as a kid, and he later got a wrestling scholarship in college. Keith, who was a self-described “square” was introduced to the drug world through a friend in college, who was making $500 a day easily. After making the same amount himself, Keith kept going and eventually made $30,000 in 45 days. You can hear more about his start in the streets above.