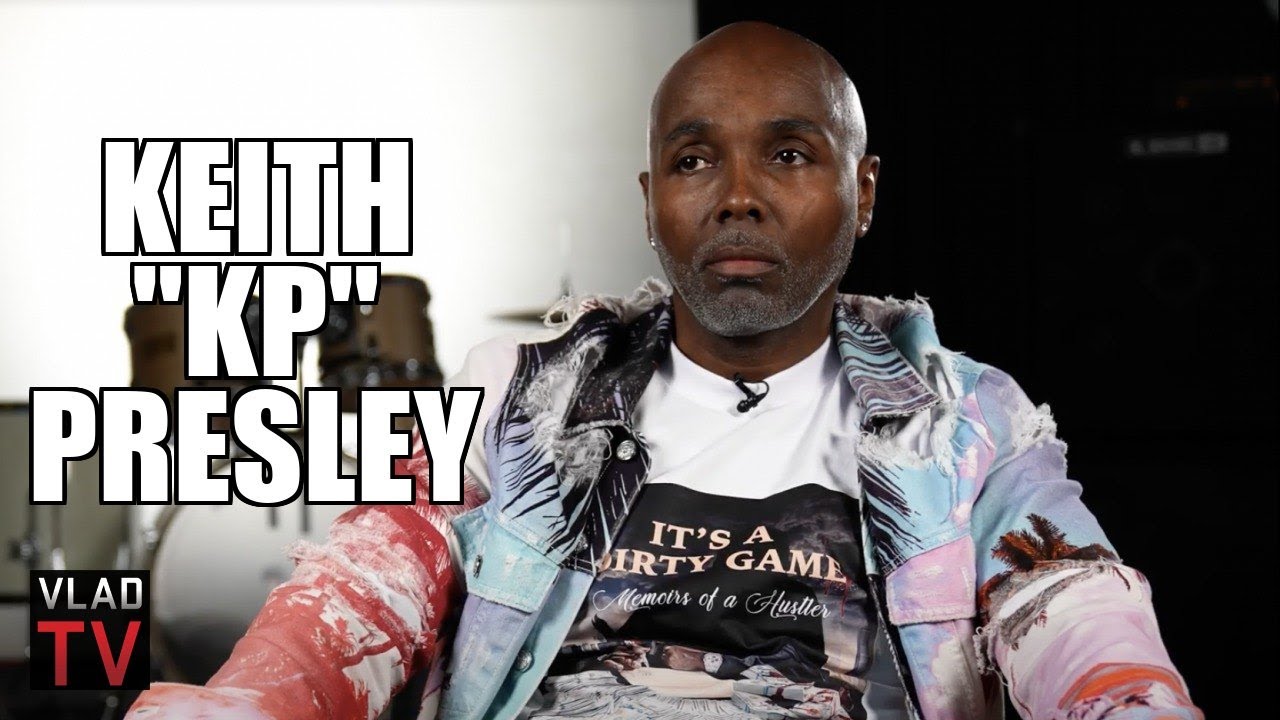 Part 3: https://youtu.be/GsufekYFmM8
Part 1: https://youtu.be/Ur5KRHmedz8
——–
In this clip, Keith “KP” Presley responds to the fact that Cook County assembled a strike force that ended up looking into his drug operation. As the conversation moves along the former drug lord addresses an $18 million dollar drug bust that saw the feds recover 150 kilos of cocaine, eleven vehicles, and more. To that, Presley tipped his hat to the feds for doing such a good job in one-upping his organization. Later in the interview, the Chicago native talks about getting indicted on a drug conspiracy charge and the fact that the feds were unsuccessful in their attempts to flip anyone from his crew. This led to everyone in his crew catching a case, an occurrence that Presley explains as the conversation nears its conclusion.