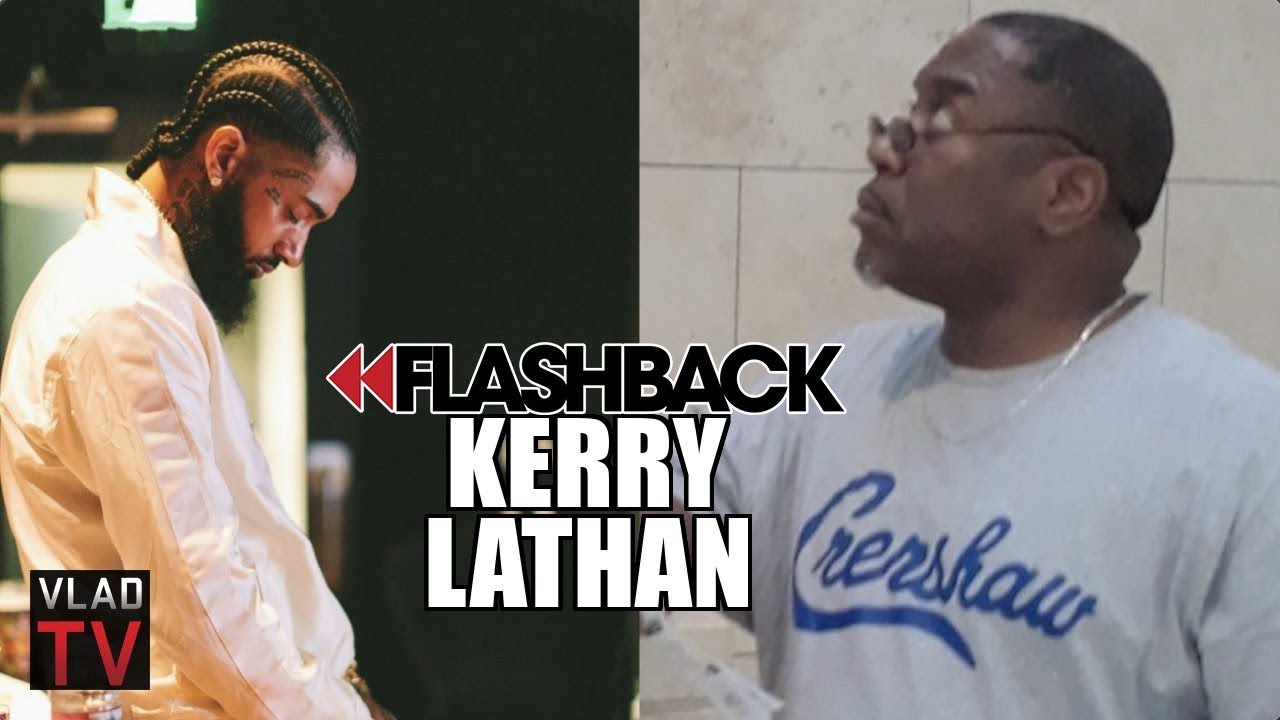 In this flashback, Kerry Lathan opened up about being one of the two people wounded in the shooting incident that killed Nipsey Hussle. Kerry spoke about the day of the shooting, revealing that he had just gotten out of prison after serving 24 years of a 26 year-to-life sentence. During the conversation, Kerry spoke about being put back in prison for violating his parole and coming in contact with a gang member (Nipsey Hussle). Lathan went on to speak about approaching and speaking to Nipsey in the parking lot of Hussle’s Marathon Store. He then detailed being shot, along with his nephew and Hussle. To hear more, including Kerry speaking about speaking to Nipsey times before the incident, hit the above clip.