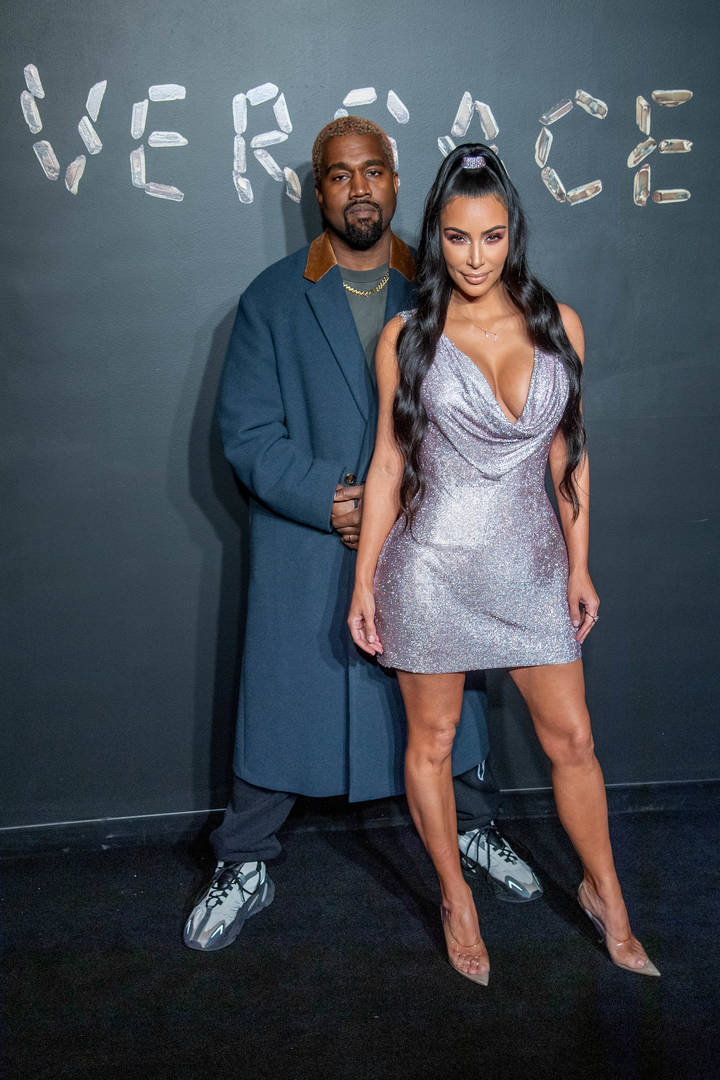 In a new episode of Hulu’s “The Kardashians,” Kanye West brings Kim the laptop with an alleged second sex tape.

In the first episode of The Kardashians on Hulu, Kim Kardashian went into shock after an ad on Roblox suggesting a second sex tape with Ray J existed. It was a giggly Saint West that brought it to Kim’s attention and she was left in dismay.

In the third episode of the show’s first season on Hulu, we finally have some insight into Kanye’s involvement in retrieving the laptop with the alleged sex tape. A new clip surfaced today in which Kanye meets with Kris and Kim ahead of her SNL debut where he revealed that he just flew in from Los Angeles specifically to pick up the sex tape.

The clip begins with Ye chatting to Kris Jenner who is impressed by his “travel in couch vibes” after he returned from L.A. Afterward, he presents Kim, and her entourage, with a suitcase containing a hard drive with the alleged sex tape. Kim breaks down into tears while Ye pulls out the hard drive and explains how Ye went to meet Ray J at the airport to retrieve the hard drive.

“I know Kanye did this for me but he also did this for my kids,” Kim said. “I want to shield them from as much as I can. And if I have the power to, or if Kanye has the power to, that is just the most important thing to me and I’m just so emotional because of it. And it means a lot to me.”

Kim explains that the hard drive didn’t contain the sex tape as Wack 100 suggested. Instead, it was footage of Kim and Ray J at restaurants.

Check the clip out below.