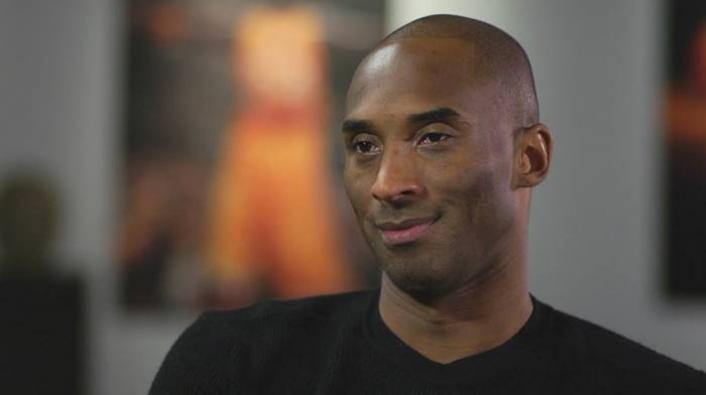 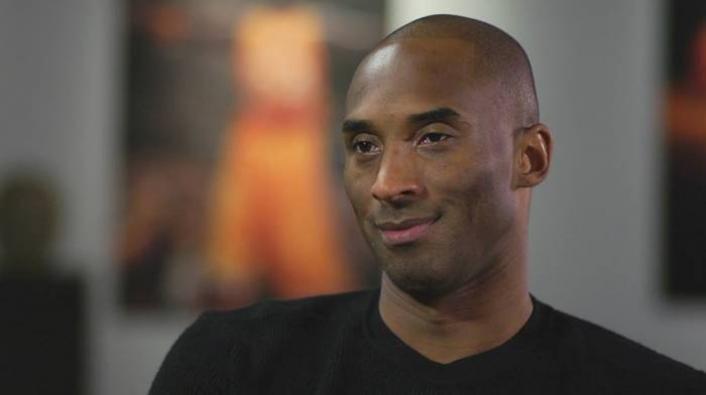 Court documents that surfaced noted the gym is now know as Sports Academy, and they are going after Island Express. The insurance company for Sports Academy claims girls basketball coach Christina Mauser was employed by the gym at the time of her death, and that they paid “death benefits and burial expenses” to her family, amounting to over $127,000.

The documents find Sports Academy claiming Island Express should be paying that bill, noting the helicopter crash that resulted in her death was because of the company’s negligence. The plaintiffs are asking to be reimbursed for money they paid along with worker’s comp payments in the future. Stay tuned for more updates.