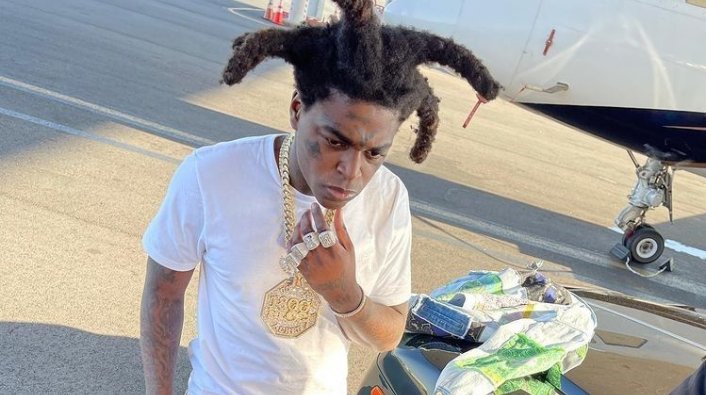 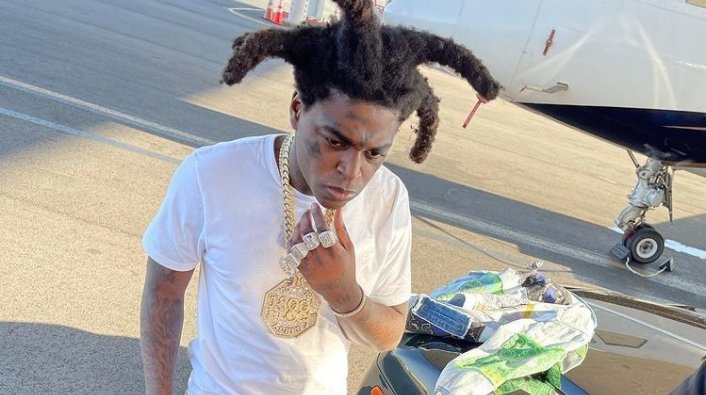 Antonio Brown was recently seen taking his jersey off mid-game and throwing it into the crowd before walking off the field. Since then, The Tampa Bay Buccaneers have distanced themselves from AB. However, many like Kodak Black have come to the defense of Brown.

Via Twitter, Kodak Black said “Don’t B Kwik To Shun @AB84 Ain’t Nobody Finna Jus Do That Fa No Apparent Reason.” The rapper continued saying, “Gotta B Some Shit We Don’t Know Bout & Clearly Fam Had Some Fines to pay & dem People Wasn’t Tryna Put em in da game so he can earn dem bonuses … of course a n***a gone get frustrated.”

It was recently reported that AB was supposed to be receiving signing bonuses in this last game. The total amount of bonuses he could have received amounted to almost $1 million. Stay tuned for more updates.