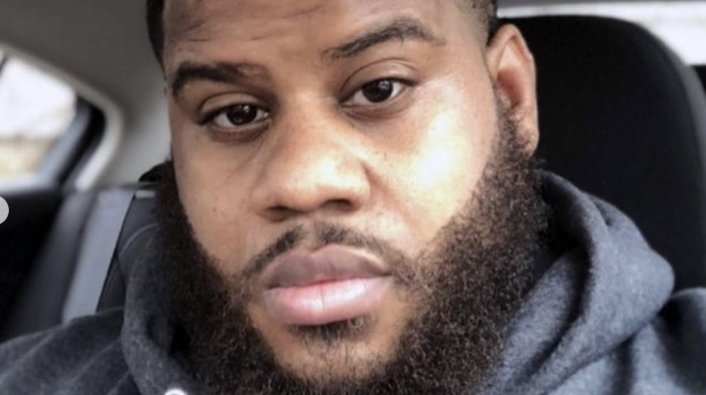 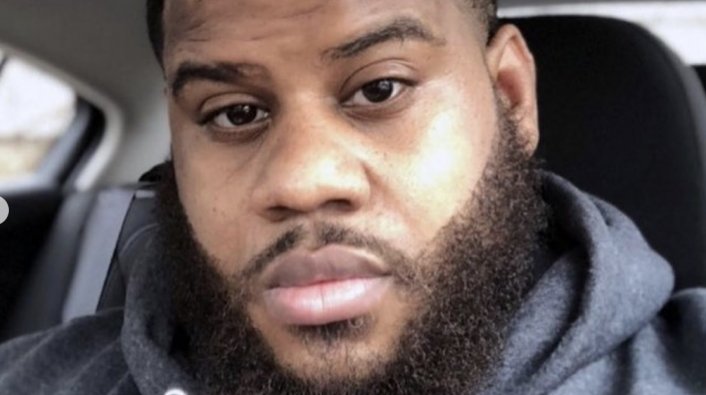 More information has not been released surrounding the news of Ray’s death or Richard’s hospitalization, but we’ll be sure to update you as more information is available.