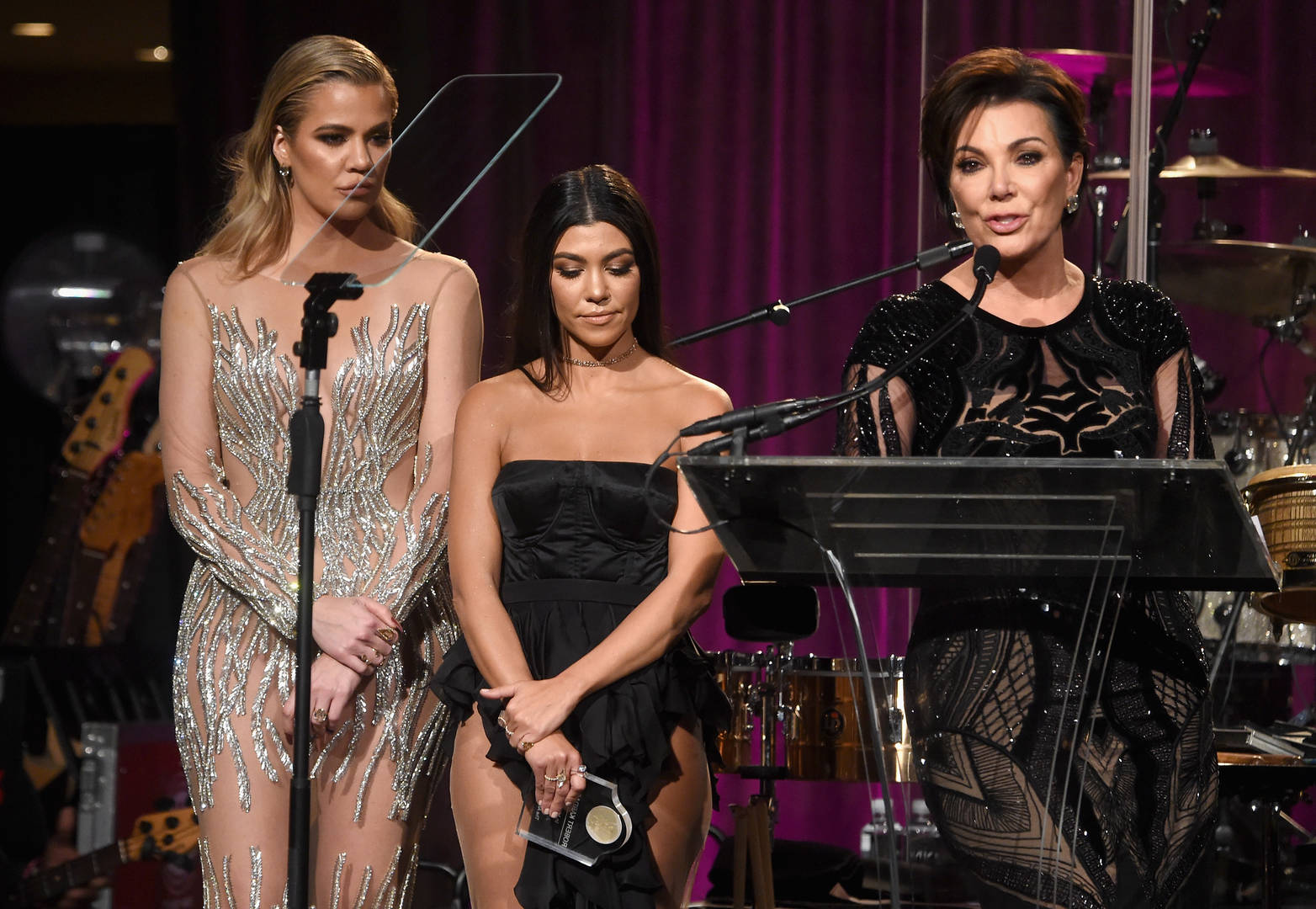 Kris Jenner got reprimanded by her daughter for being rude to their driver.

The Kardashians has been on the air for just a few weeks now, however, it has already led to some pretty interesting moments. Of course, the show takes place during a very turbulent time for the Kardashians. From Kim’s divorce to Kanye to Tristan Thompson’s infidelity, there is a lot that this show has to cover.

In the latest episode, Kris Jenner was made aware of Travis Barker’s desire to propose to Kourtney Kardashian, and as you can imagine, Kris was very excited about it. In one clip, Kris was in a car with Khloe, where she wanted to break the news in a private matter. Unfortunately for Jenner, however, she was a little too antsy in the car which led to an unfortunate exchange with the driver.

As you can see in the Buzzfeed thread below, Jenner asked the driver to close the trunk, although she did it in a very rude manner. Eventually, Khloe called her mom out for the tone she was using, saying “It’s not what you say, it’s how you say it.” Jenner conceded that this is very true and that she needs to be better. Regardless, it was a pretty bad look that had many launching hot takes on Twitter.

Eventually, Jenner was able to break the news to Khloe, who was obviously quite happy for her sister. Having said all of that, it’s good to see Khloe laying down the law, as sometimes, a little humility goes a long way.