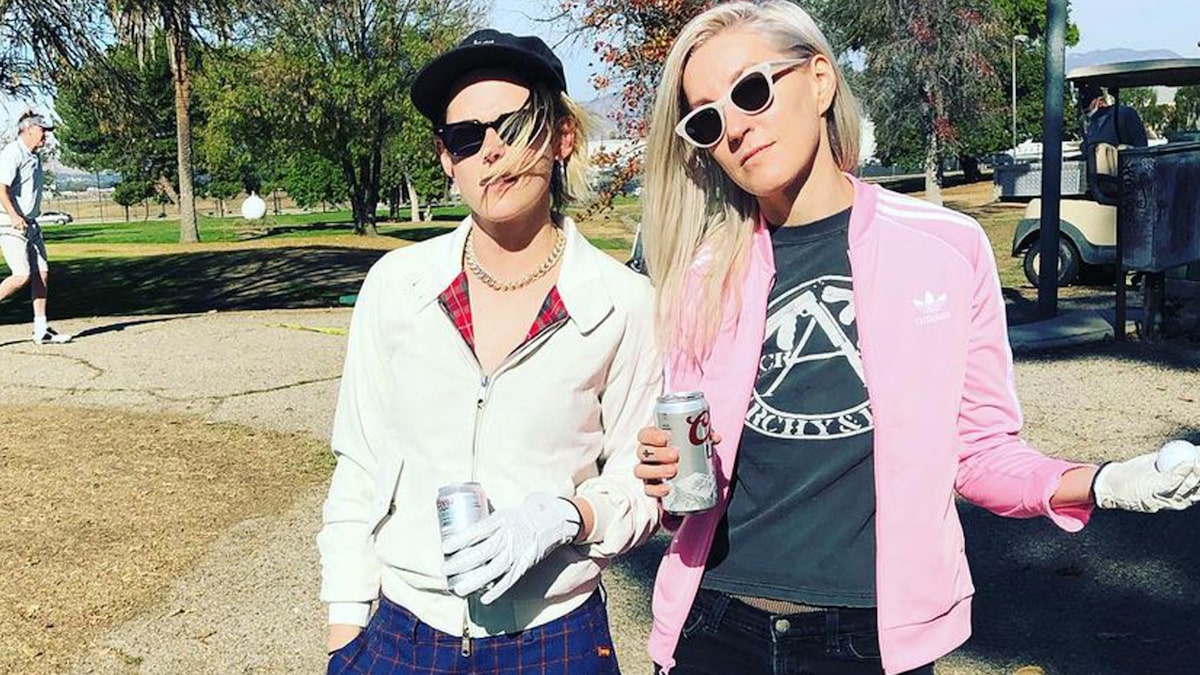 Kristen Stewart is ready to walk down the aisle!

The “Spencer” star confirmed the news on Tuesday during an interview with “The Howard Stern Show,” revealing girlfriend Dylan Meyer recently popped the question.

“We’re marrying, we’re totally gonna do it,” she told Stern. “I wanted to be proposed to, so I think I very distinctly carved out what I wanted and she nailed it. We’re marrying, it’s happening.”

Meyer hasn’t said anything about the engagement just yet, but did post a photo of the couple to her Instagram last week. “awful proud of this hard-working princess,” she captioned the pic, showing the duo laying next to one another on the floor.

Stewart actually opened up to Stern about wanting to marry Meyer back in 2019, telling the radio host at the time that she was totally in love with the “Moxie” screenwriter.

When asked if Stewart would propose, she said, “Absolutely … I can’t f—ing wait.”

“I want to be somewhat reasonable about it, but I think good things happen fast,” she added, saying Meyer already knew she wanted to marry her.

Stewart said the two knew each other for years before they started dating after working together on a project — but added, “the day that I met her, all bets were off.” Two weeks after they started dating, the “Twilight” star professed her love outside of a “s—-y bar.”

She said, at the time, she had a “really cool thing” planned to propose … but it seems Meyer may have beaten her to it!

This will be Stewart’s first marriage.