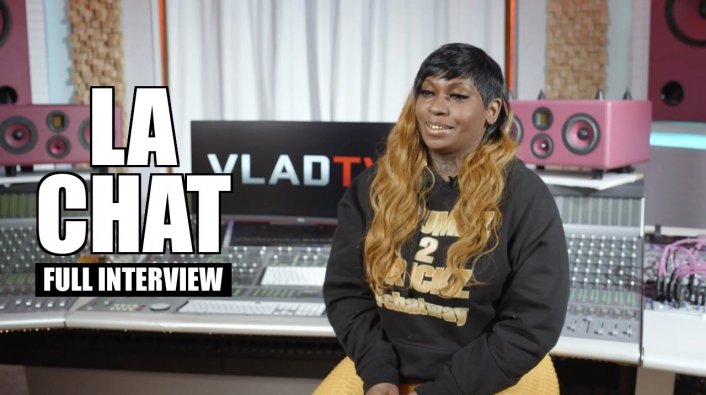 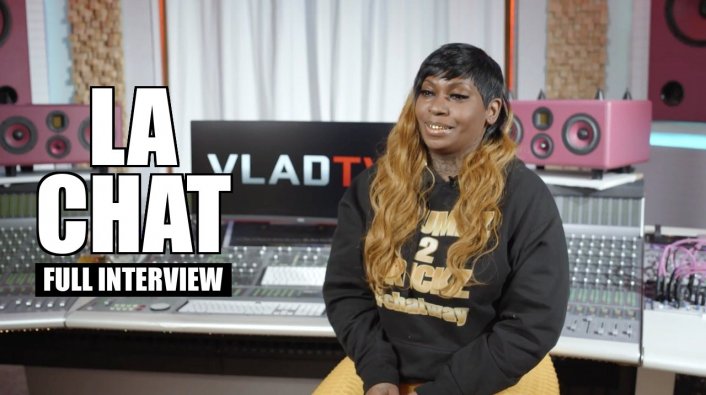 Straight off of Three 6 Mafia’s Verzuz battle against Bone Thugs, La Chat came through yet again, and she started off speaking about her experience at the event. She explained that the vibe started off good, and La Chat added that the two groups didn’t meet beforehand, which led into her speaking about the brief altercation that happened. La Chat admitted that she didn’t know why the altercation happened, and she went on to speak about Bizzy Bone apologizing and both groups making amends. After stating that Three 6 Mafia won the battle, La Chat went on to address the tragic passing of Young Dolph, which led to her speaking about their friendship, including Dolph stopping one of his packed out shows to take a picture with her. La Chat also shared conversations with Dolph, including him telling her that she was his favorite female rapper, and La Chat revealed that Gucci Mane told her the same thing. To hear more, hit the full interview above.