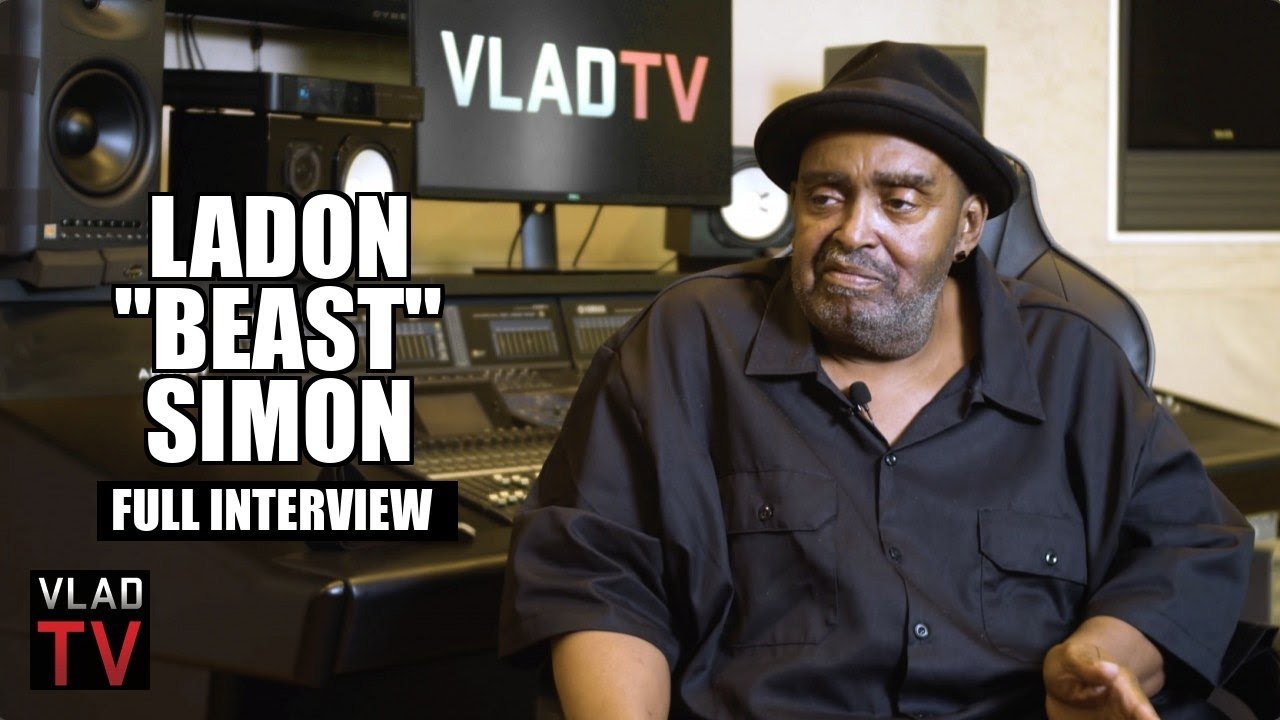 Former Detroit street figure Ladon “Beast” Simon came through to tell his story for the first time to VladTV, including being depicted as “Lamar” on the hit STARZ show “BMF. Ladon started out speaking about growing up in Detroit and witnessing the riots in the late 1960s, which he participated in as a child. Ladon also spoke about getting in the streets at 14 and being successful by the time he was 15, but things started to change in the late 1970s when Ladon was getting serious time. Moving along, Ladon explained how he got the nickname “Beast,” going to prison, rumors about going to a mental institution, his relationship with E.D. Boyd, and his thoughts on Big Meech and Southwest T. To hear more, including Ladon speaking about not being consulted for the BMF series, hit the full interview above.