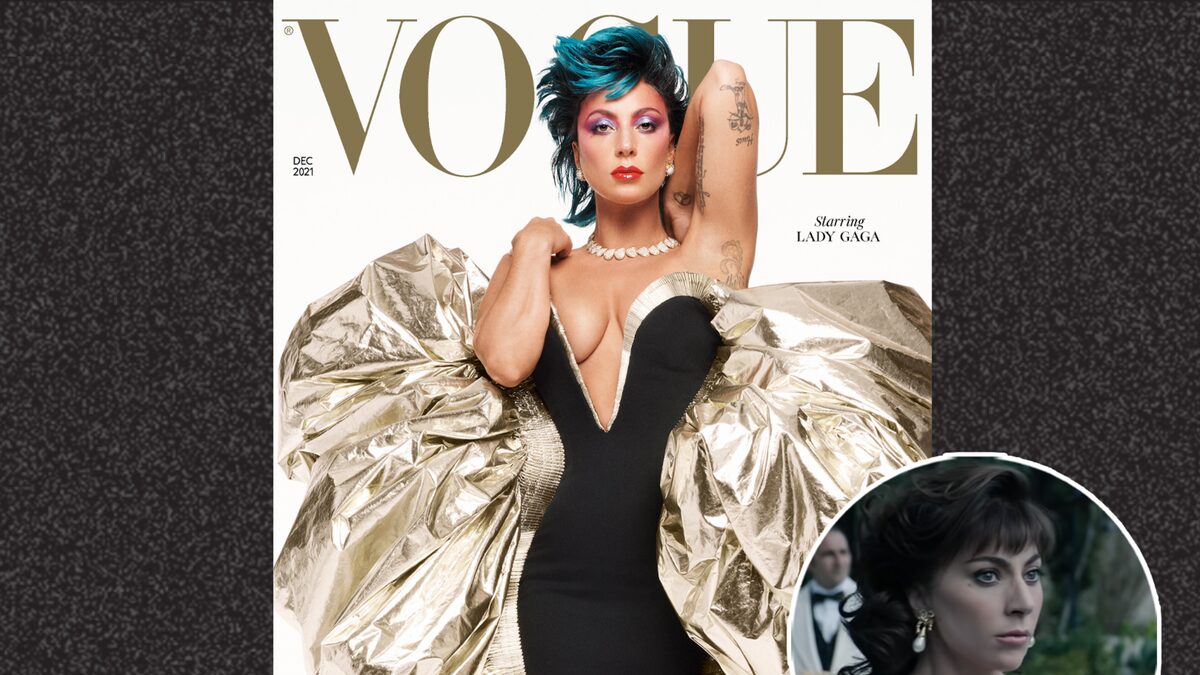 “I had some psychological difficulty at one point towards the end of filming.”

Lady Gaga took method acting to a new level for her part in the upcoming film, “House of Gucci.”

In a new interview with British Vogue for their December 2021 cover story, the singer-actress opened up about her creative process to play Patrizia Reggiani, the ex-wife of Maurizio Gucci, in the Ridley Scott crime drama. According to Gaga, 35, she got so into the role of Reggiani at one point that she started to lose touch with reality. 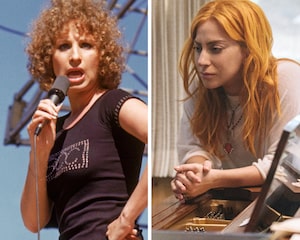 “It is three years since I started working on it and I will be fully honest and transparent: I lived as her [Reggiani] for a year and a half. And I spoke with an accent for nine months of that,” the Oscar winner recalled, adding that she even spoke with the Italian accent off-camera as well.

“I never broke. I stayed with her. It was nearly impossible for me to speak in the accent as a blonde,” she continued. “I instantly had to dye my hair, and I started to live in a way whereby anything that I looked at, anything that I touched, I started to take notice of where and when I could see money.”

However, Gaga said she ultimately reached a point where it was hard to separate the world of the film from the real world. In addition, “House of Gucci” was shot in Rome earlier this year amid coronavirus lockdowns in Italy.

“I had some psychological difficulty at one point towards the end of filming,” Gaga recalled. “I was either in my hotel room, living and speaking as Reggiani, or I was on set, living and speaking as her. I remember I went out into Italy one day with a hat on to take a walk. I hadn’t taken a walk in about two months and I panicked. I thought I was on a movie set.” 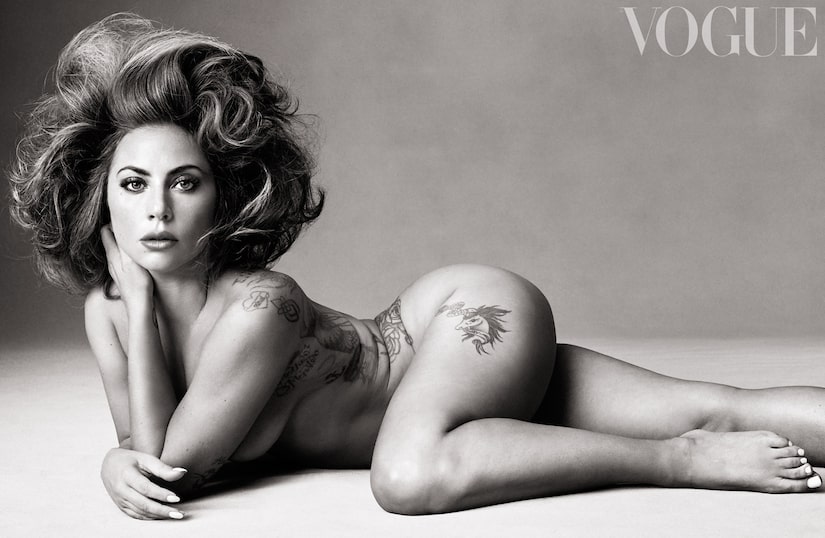 “House of Gucci” is inspired by the true story behind the Gucci empire and focuses on the marriage and divorce of Maurizio (Adam Driver) and Patrizia Gucci (Gaga), who was convicted of orchestrating his murder.

While speaking to an Italian journalist back in March, the real Patrizia Reggiani, who is 72 years old, expressed that she was “annoyed” that Gaga didn’t have the “foresight and sensitivity to come and meet [her].”

Gaga spoke to British Vogue about her decision to not speak with Reggiani.

“I only felt that I could truly do this story justice if I approached it with the eye of a curious woman who was interested in possessing a journalistic spirit so that I could read between the lines of what was happening in the film’s scenes,” she explained. “Meaning that nobody was going to tell me who Patrizia Gucci was. Not even Patrizia Gucci.”

When asked if she would like to meet Reggiani in the future and after the film is released, Gaga said she doesn’t know. “I’m not entirely sure. I think it requires a certain emotional quotient to be an actor,” she said. “The way I felt playing this character by the end, I realized that when you kill someone else, you really kill yourself.”

“Who I care the most for in this process are her children,” she added, “and I extend to them love and compassion that I’m sure this movie coming out is tremendously difficult or painful for them, potentially. And I wish nothing but peace for their hearts.”

“I did my very best to play the truth.” 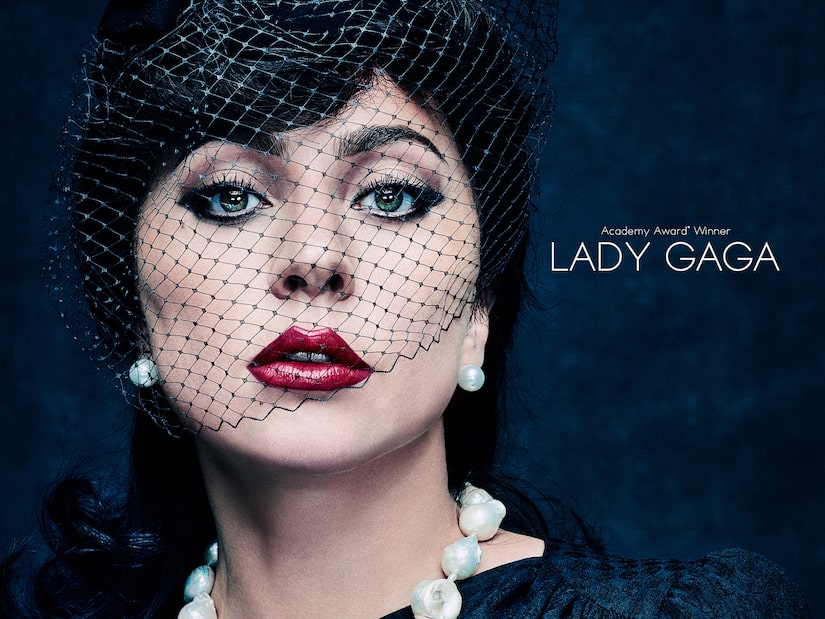