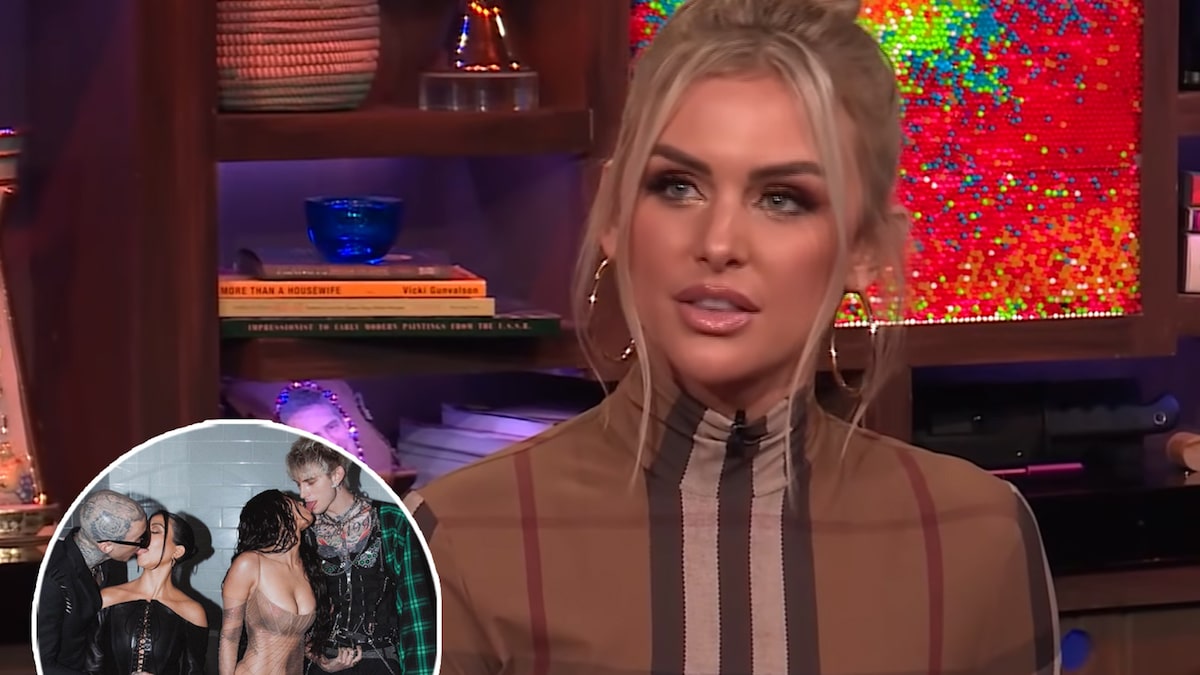 She also believes MGK and Megan would rather hangout with Kourtney and Travis than them.

Lala Kent got real about her and her husband Randall Emmett’s relationship with Megan Fox and Machine Gun Kelly.

On Tuesday’s “Watch What Happens Live,” the “Vanderpump Rules” star spilled the tea after she was asked if Randall takes credit for Fox and Kelly coupling up since they met on the set of his movie “Midnight in the Switchgrass” 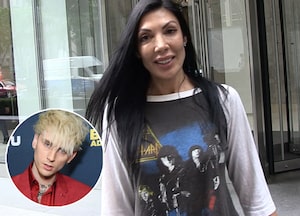 “Randall is actually very humble and he did not take credit for any of that, they just happened to meet on the movie,” Lala explained.

She was then pushed to explain why the bond between the couples didn’t appear to last very long, especially after MGK dissed the movie publicly.

“I don’t think [Machine Gun Kelly] likes being attached [to us],” Lala began. “They came out as a couple on our podcast and I think it sounded fun. We asked them a million times, ‘Do you want us to cut this out?’ They said, ‘No. Leave it in. Who cares?’ And then all of a sudden every article that’s written goes right back to ‘on Lala Kent and Randall Emmett’s podcast.’”

After Andy Cohen chimed in saying it’s common for outlets to give their source, Lala suggested it was about Fox and Kelly wanting to be associated more with the likes of Kourtney Kardashian and Travis Barker.

“Well, they want to be more like — they want to be hanging with Kardashian and Travis Barker, rather than Lala Kent and Randall Emmett,” she added. “But whatever, you know?”

When Katie Maloney brought up how MGK was booed off stage at a recent concert, Lala added, “I was here for it … don’t mess with Slipknot, guys!”

In July, days after the premiere of “Midnight in the Switchgrass” — which both Fox and Kelly didn’t attend and Emmett directed — the rapper-turned-rocker tweeted, “If i don’t talk or tweet about a movie i’m barely in it’s because it’s [trash emoji].”

“I thought the tweet was extremely mean,” Lala said on WWHL. “Save the mean stuff like that for us reality TV stars.”

She added, however, that MGK “did send Randall a text that said that he apologizes and the movie was great so he redeemed himself.” 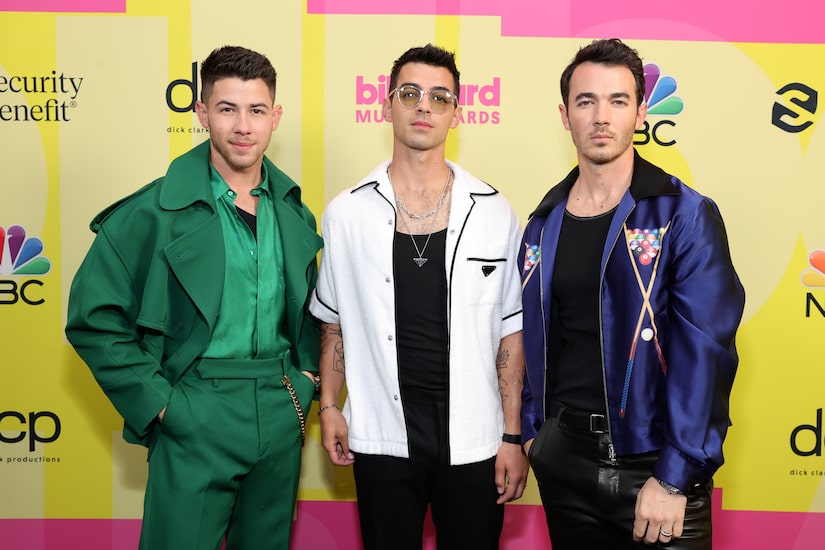