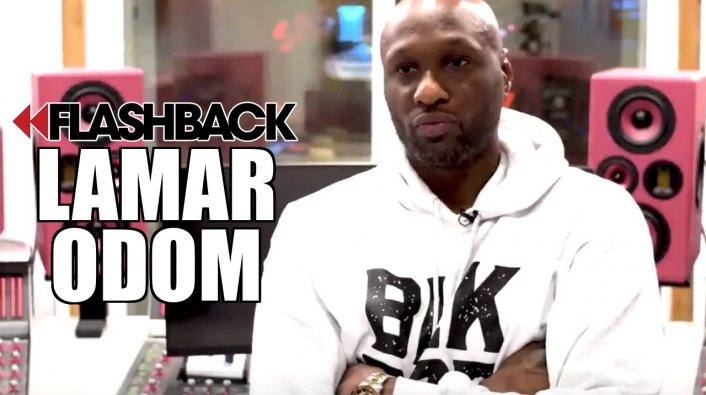 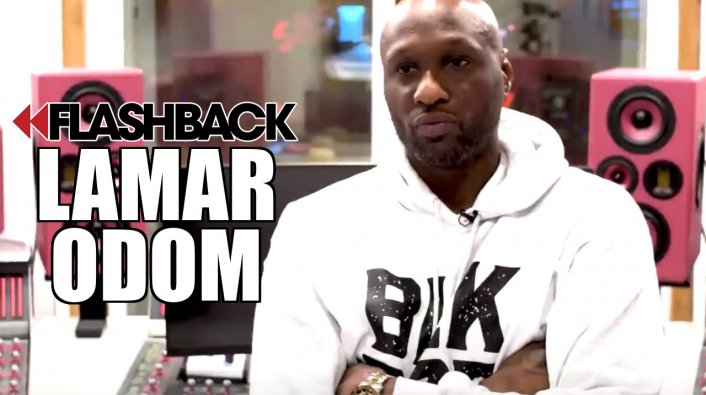 In this flashback, Lamar Odom opened up about dating Taraji P. Henson, whom he called a “beautiful” person. After speaking about wishing that things ended differently with Taraji, Lamar revealed that things with the actress ultimately ended after he met Khloe Kardashian. To hear more, including Lamar speaking about wishing he handled things differently with Khloe, hit the above clip.