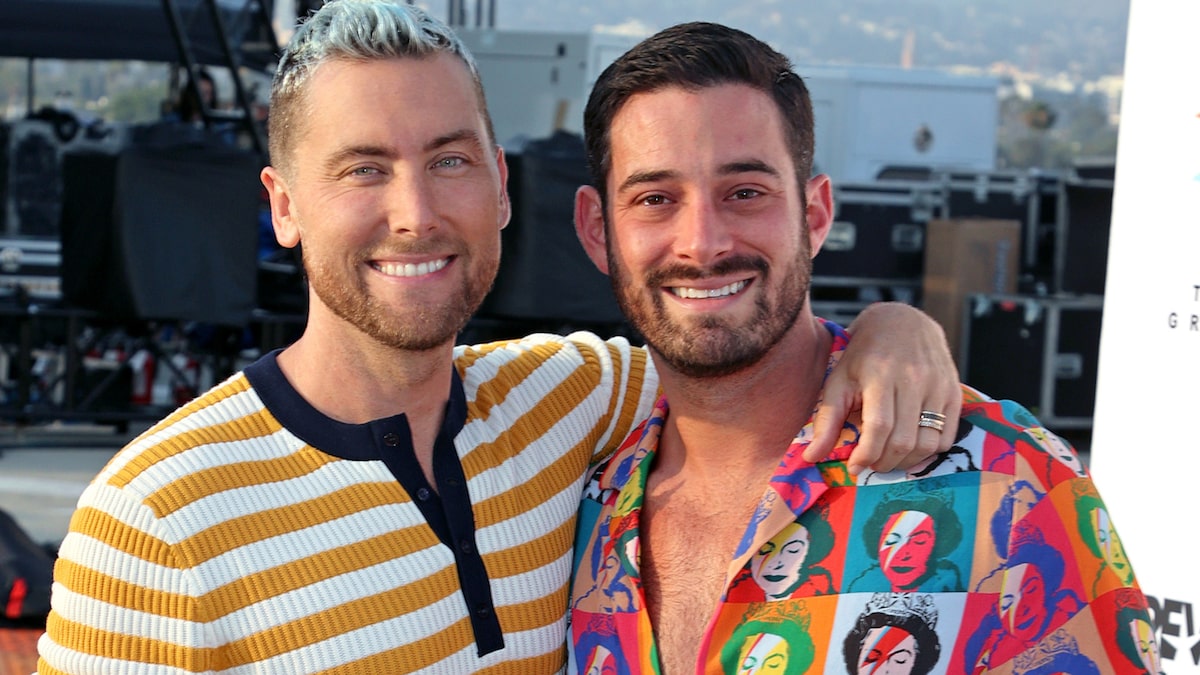 “The baby dragons have arrived!” the *NSYNC band member captions his celebratory post.

The next generation of boy bands has expanded its ranks by two — including one girl — as Lance Bass and husband Michael Turchin announced that they are parents to twins!

The couple announced on Thursday via social media that they had become proud parents via surrogate the day prior to a son named Alexander James and a daughter named Violet Betty. 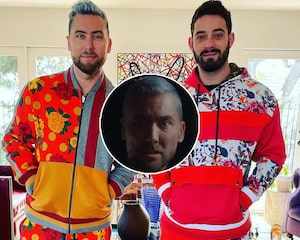 Alongside a slide show of their birth certificates, complete with tiny footprints, the *NSYNC band member proudly wrote, “The baby dragons have arrived!! ❤️❤️❤️❤️❤️ I can not express how much love I feel right now.”

He continued with a note of appreciation for the support his fanbase has given the couple as they’ve awaited their first child(ren). “Thank you for all the kind wishes. It meant a lot,” he wrote.

Finally, he concluded his thoughts with the stark reality now facing him and his husband, adding, “Now, how do you change a diaper??! Ahhhhhhhh!”

We’re pretty sure they’ll figure it out. They’ll certainly have twice as much practice as most new parents!

It’s probably good news for Turchin and Bass’ other friends, too, as he’s been spending the month of October scaring the living bejeezus out of them for his social media page. Now they can hope he’ll either be way too tired or have more important things to occupy his time. 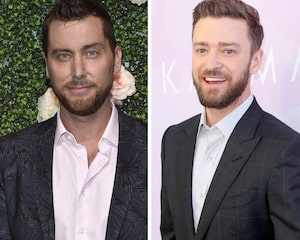 Over on his own Instagram, Turchin shared the same slideshow to introduce the newest additions to their family, writing, “They’re pure perfection and yes that includes the dozens of poops we’ve already dealt with. Our hearts our full!!! Thank you everyone for the well wishes 🥰🥰🥰”

On his Instagram Stories, Bass showed off what he dubbed “a spooktacular gayby shower balloon wall,” designed by My Sweet Birthday Events LA, which was absolutely enormous and incredibly epic!

Anticipating a spooky season arrival, Bass and Turchin first announced they were expecting twins back in June with a horror film spoof on TikTok 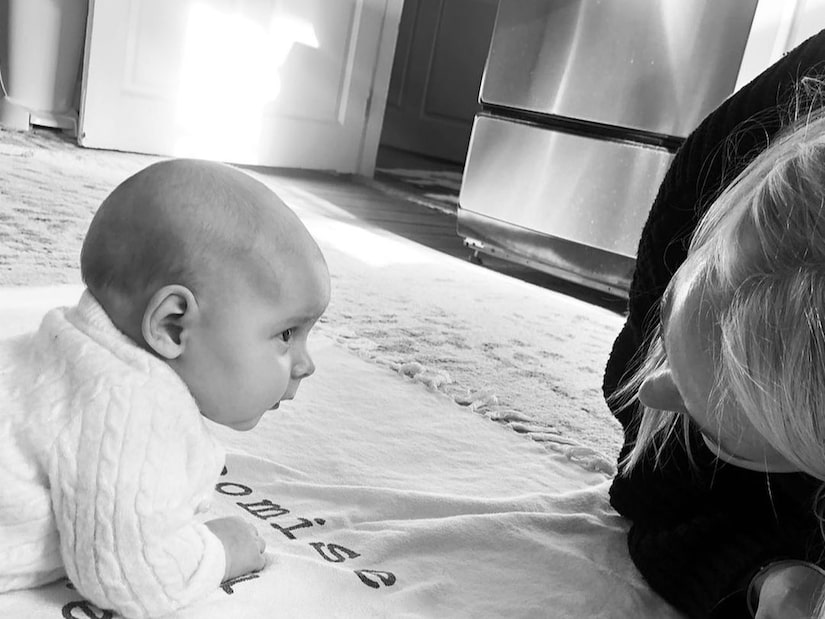