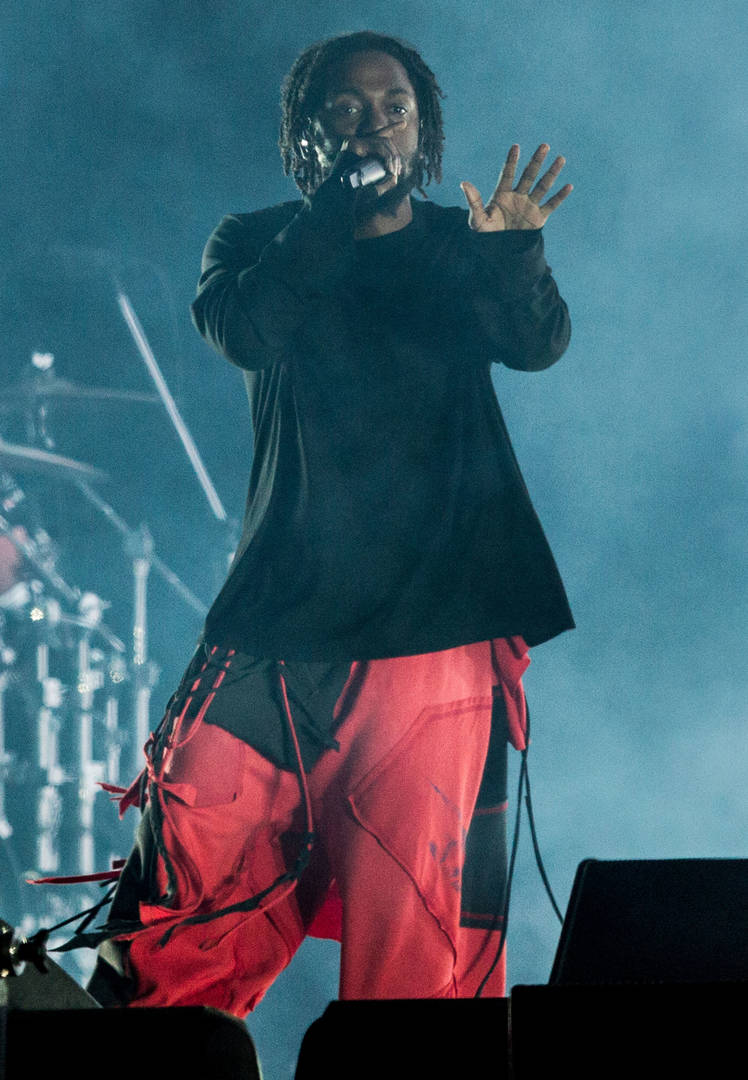 Kendrick Lamar raps from the perspective of the late Nipsey Hussle on “The Heart Pt. 5.”

We’re just days away from the release of Kendrick Lamar‘s next studio album, which could potentially be a double-disc effort. The rapper unveiled his new single, “The Heart Pt. 5” on Sunday night. The rapper’s latest video features him rapping from the perspective of several prominent Black celebrities like Ye, Will Smith, and OJ Simpson. However, it’s the parts of the video where he uses deep fake technology to rap from the POV of Kobe Bryant and Nipsey Hussle that left the Internet in shambles.

In the final verse, Kendrick transforms into Nipsey Hussle and raps from the late MC’s perspective. The rapper speaks to Nip’s family from the afterlife, passing a message along to the late rapper’s friends and family before addressing Eric Holder, the man accused of killing Nipsey. “I seen the pain in your pupil when that trigger had squeezed/And though you did me gruesome, I was surely relieved/ I completed my mission, wasn’t ready to leave/ But fulfilled my days, my Creator was pleased,” Kendrick raps.

The eerie clip has received the approval of Nipsey’s team. The Instagram pages of J. Stone and The Marathon Store shared that specific clip from “The Heart Pt. 5.” Lauren London also shared her approval of the video. The actress shared a repost of the clip from Killa Twan’s page, writing, “Powerful Art.”

Kendrick’s new album, Mr Morale And The Big Steppers is due out on May 13th. Keep you eyes peeled for more information on the project. In the meanwhile, press play on “The Heart Pt. 5” below.