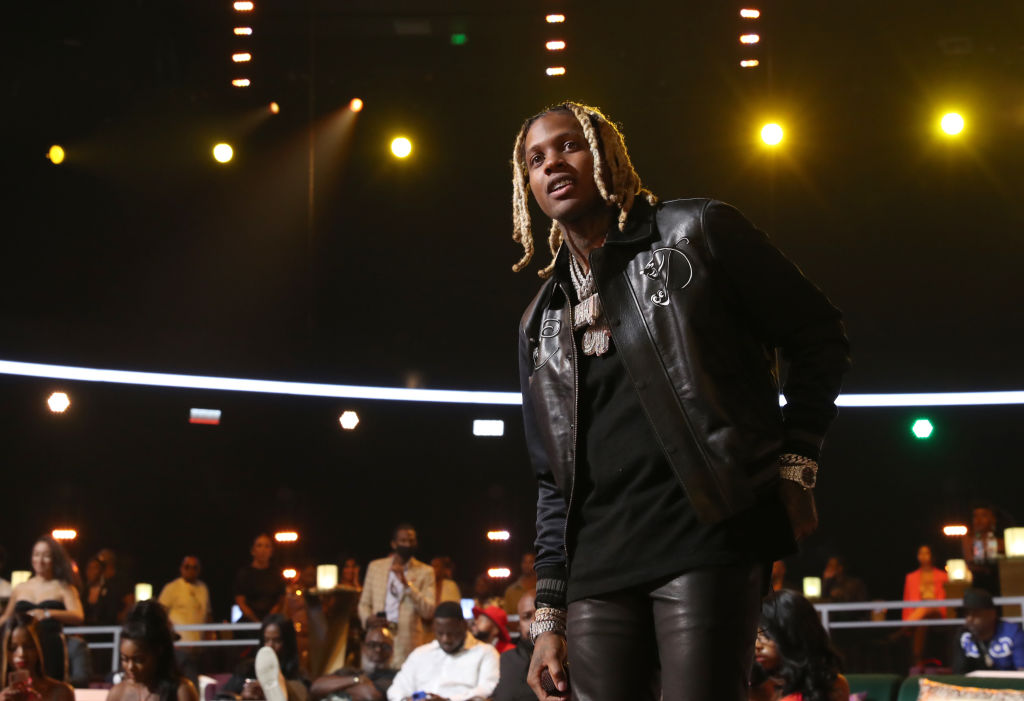 It’s been a huge year for Lil Durk so far. He earned his first #1 album with 7220, which recently returned to the top spot. And the amount of support for his catalog is reflected in his live shows. The rapper is currently on a nationwide tour in support of his latest album, and he tapped in with many heavy hitters to join him on stage as guest appearances.

During his stop in New York City, Lil Durk brought out one of the biggest rappers of all time for his fans on the East Coast. 50 Cent joined Durk on stage to perform his single, “Many Men.” Fans were evidently surprised and excited to see 50 Cent on stage.

Fif has expressed his love for Durk’s music in the past. For Power Book IV: Force, which is set in Chicago, 50 Cent tapped Lil Durk and Jeremih for the show’s theme song. While Jeremih appeared as a reoccurring character in season one, maybe we’ll see Durk appear in the Power-verse.

Lil Durk’s 7220 tour kicked off earlier this month in Phoenix, AZ for the 17-date run. The rapper only has five more dates left, including April 26th in Pittsburgh, PA. Durk’s tour closes out on May 2nd at the United Center in his hometown of Chicago, IL.

Check out footage from 50 Cent’s performance at Durk’s New York City show below.