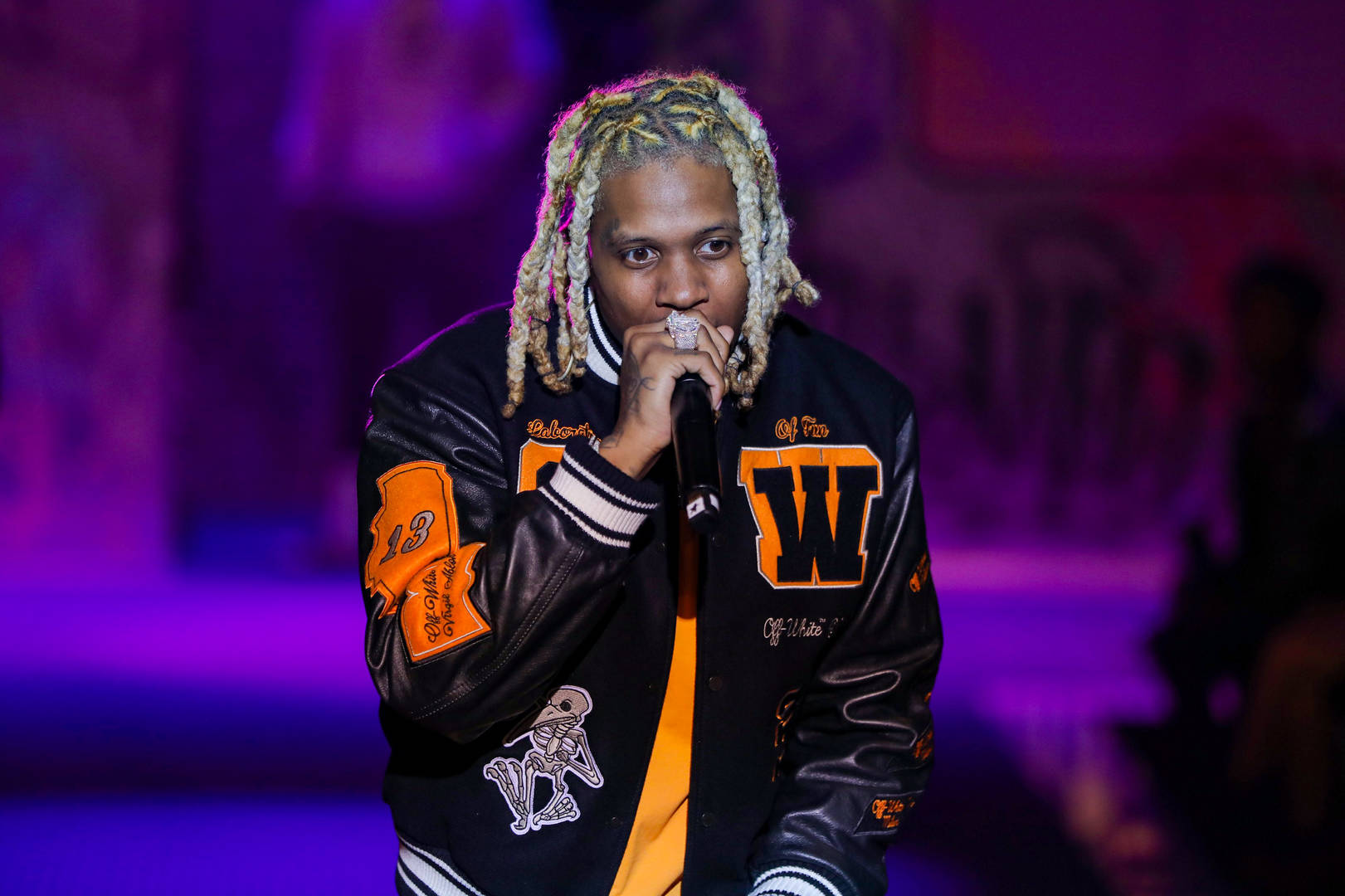 After an altercation occurs between a man and woman in the crowd of his 7220 Tour show, Lil Durk calls out the man in question.

During his Connecticut show on his 7220 Tour, Lil Durk paused the show to air out a male audience member for allegedly getting into an altercation with a woman in the crowd per Complex.

After finding the man in the audience, Durk bashed him for allegedly fighting the woman. “Aye bro, why you tryna fight girls, bro?”, Durk asked. “I should come over there and f*ck you up. Yeah. We really like that for sure. I’d make your ass apologize right now. Deadass and you a hoe. You a hoe,” he continued.

After The Shade Room posted footage of the show, a man claiming to be the one in question, hopped in the comments to defend himself. The man explained that he was protecting his girlfriend.

Durk continues to sit on top of the charts with this full-length release 7220. The album debuted at No. 1 on the Billboard 200 and recently moved back to No. 1 after moving 47,000 equivalent album units. The project includes “AHHH HA”, “Petty Too” featuring Future, “Computer Murderers”, “Pissed Me Off”, and “What Happened To Virgil” featuring Gunna.