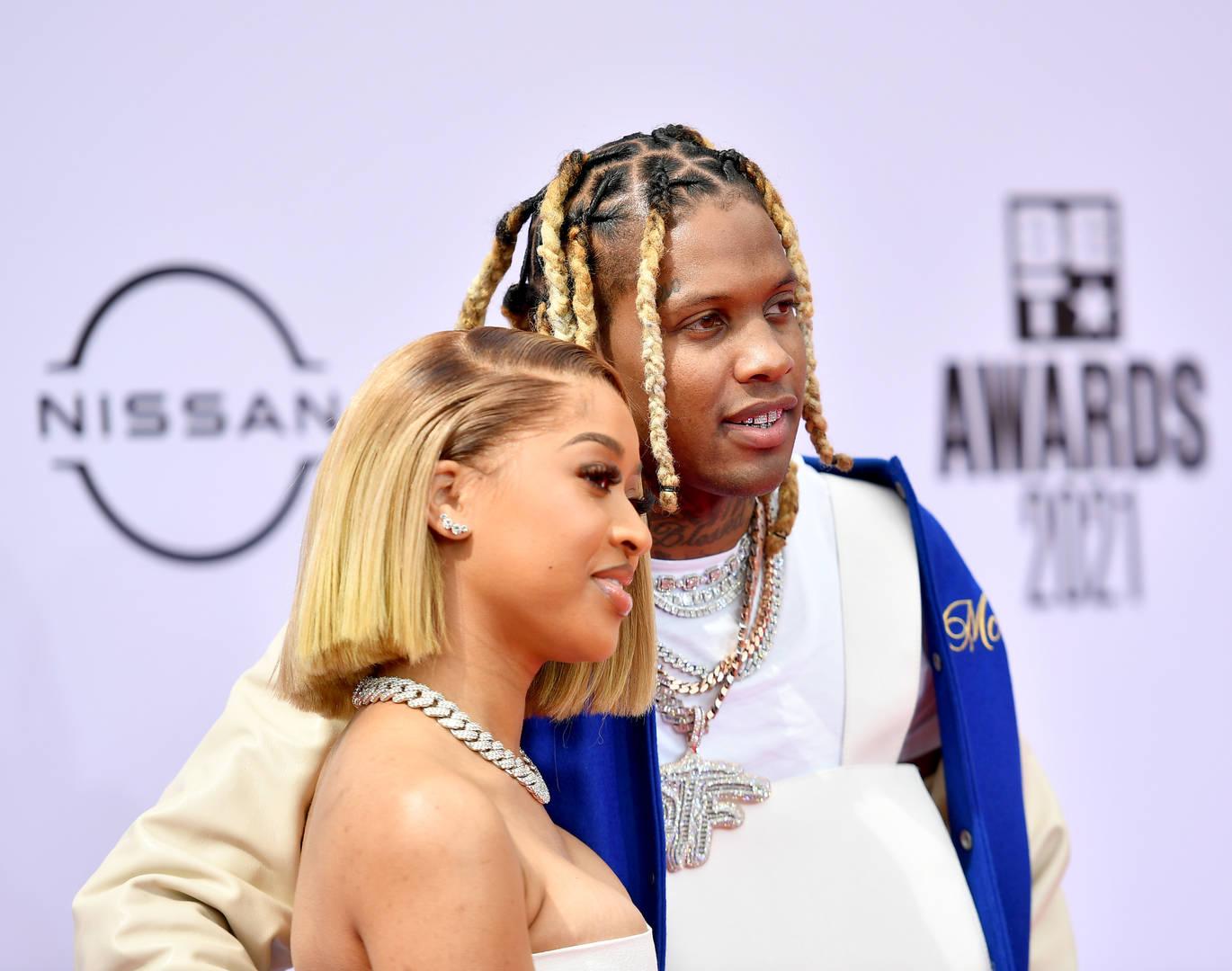 The Chicago rapper referenced his home invasion when a fan came for his looks.

While on Instagram live with his fiancé India, Lil Durk read comments from his supporters. “I always be looking scared,” the rapper asked as his locs hung over the camera.

The 29-year-old then stated, “That’s when I became a real firm believer of ‘looks can be deceiving.’” He turned his head to ask India if he often looks nervous or lost. When she didn’t respond he said, “But you know like I know. You know what happened in that house.” Confused, the mother of one asked him what he was referring to.

Though he didn’t directly state it in the video, it can be assumed that he was talking about the incident the couple was involved in last July. While at their home in Atlanta, several unidentified invaders busted into their property, resulting in a shootout. It was stated that both Durk and India fired weapons during the altercation– luckily, no one was injured.

Shortly after the incident occurred, the rapper released a snippet of a new song that seemingly mentioned the invasion. On the track, which turned out to be “Pissed Me Off,” he rapped, “Niggas ran inside my crib, but the Glock 10 was by the bed. I’ll give my gun to India before I put it in your hand.”

In other news regarding the two lovebirds, India took to Instagram to brag about the gift Durkio got her for her birthday in March. The 7220 artist shut down Neiman Marcus for his wife to be, and let her go on a shopping spree, spending over $111,000.