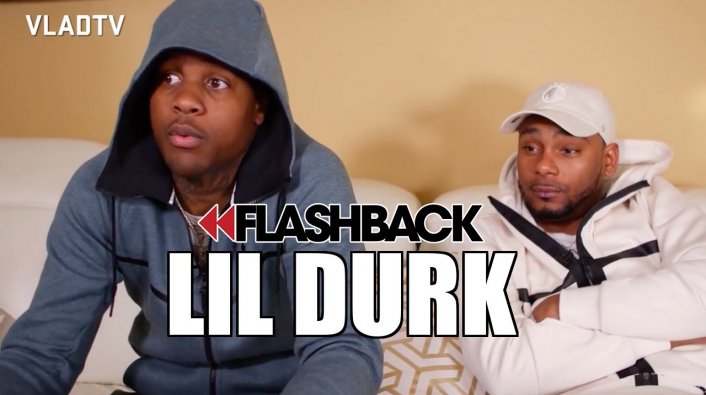 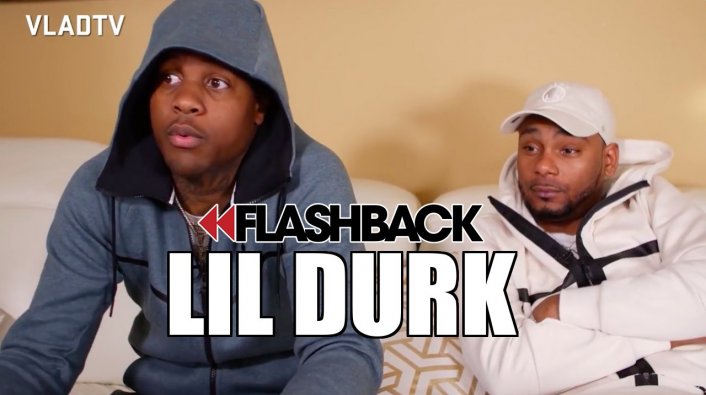 In this VladTV Flashback from 2017, Lil Durk spoke on the anguish their hometown is going through. With schools shutting down and children being shipped to other school districts, the rappers say it makes it more dangerous due to the gang affiliations in those particular neighborhoods.

Along with that, Durk was asked about Kanye West and if he could do more to help Chicago. Durk said he believes “The Life of Pablo” rapper doesn’t want to risk his industry “politics” and sees him doing more things on his own versus mixing things with “knuckleheads.”