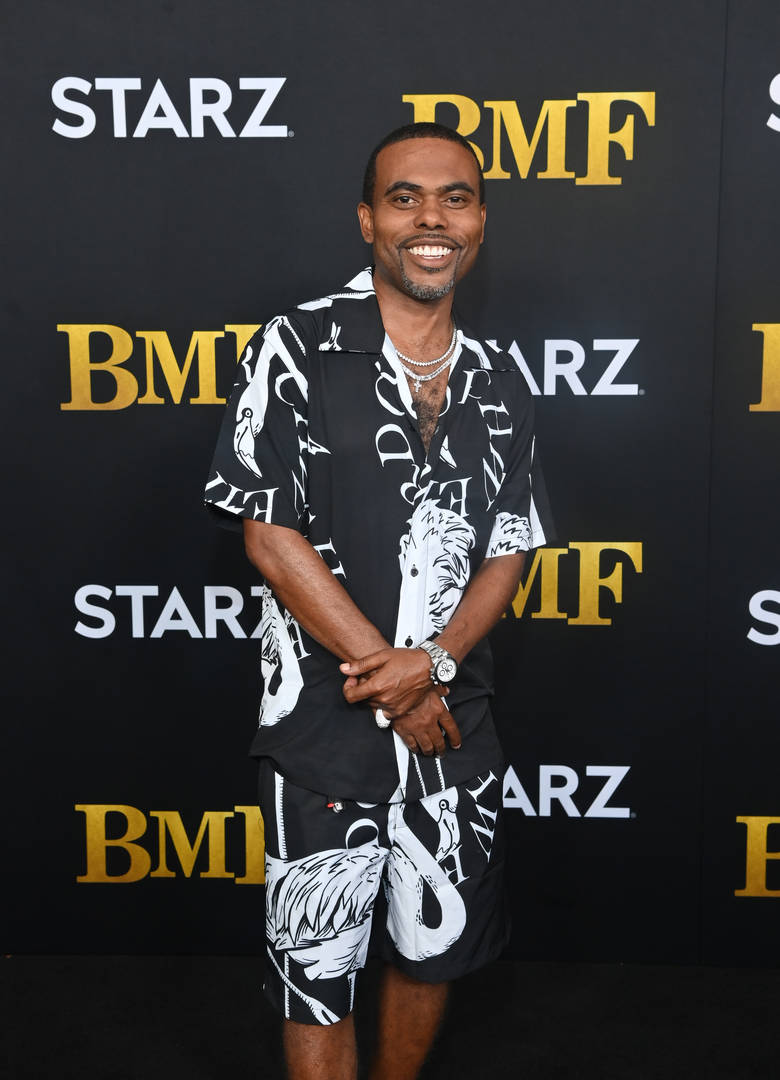 Lil Duval claims someone is out here photoshopping his behind.

Comedian Lil Duval is not the quiet type. He’s always using social media to poke fun at certain issues or other even celebrities. But now, the tables have turned.

Users across social networks are clowning the 44-year-old after pictures of his buttocks went viral on Twitter. The funny guy was posted standing on top of a ledge with a mic in his hands. From behind, his pants nicely gripped at his lower back area, exposing his round bottom. The Twitter account wrote, “why you was double cheeked up on a friday night? @lilduval”

Honing in on the fun himself, he shared a screenshot of the post and wrote, “Who photoshopped me looking like i got a BBL?

It didn’t take long before fans ran to his comments and began making fun of the actor’s shape– even some celebs joined in on the fun. Legendary rapper T.I. commented, “n*gga wanna be prince so bad.” Television personality, LaLa, wrote under The Shade Room’s post of the pic, “Nah it really looks like that while he on stage.. I saw it at the millennium tour and was astonished.”

Duval’s post, which now sits at over 55,000 likes, is filled with hilarious jokes from his fans. People have said he looks like a Fashion Nova men’s advertisement. One person even compared him to a city girl. It’s a good thing that Duval can take a joke.

Check out what got his fans buzzing down below.