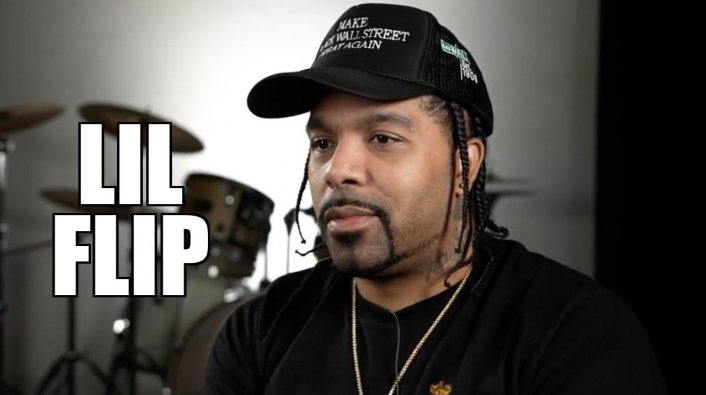 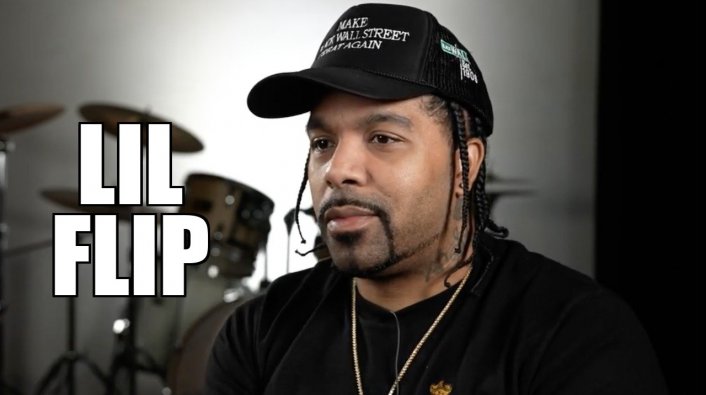 In this clip, Lil Flip spoke about dropping his third album “U Gotta Feel Me,” which is the biggest of his career. He went on to speak about the other career highs at the time, including recording 3 remixes to his hit song “Game Over,” with the likes of Snoop Dogg, Game, Cassidy, and Bun B. From there, Lil Flip detailed dropping the song “Sunshine” and the “Naughty Girl” remix with Beyoncé.