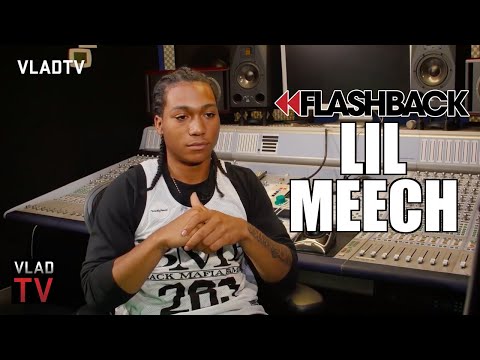 In this VladTV Flashback from 2018, Lil Meech detailed not having any clue that his father was a drug kingpin when he was a child. Growing up, Lil Meech said his mother told him that his dad was away on business but later learned the truth after Googling his father’s name.