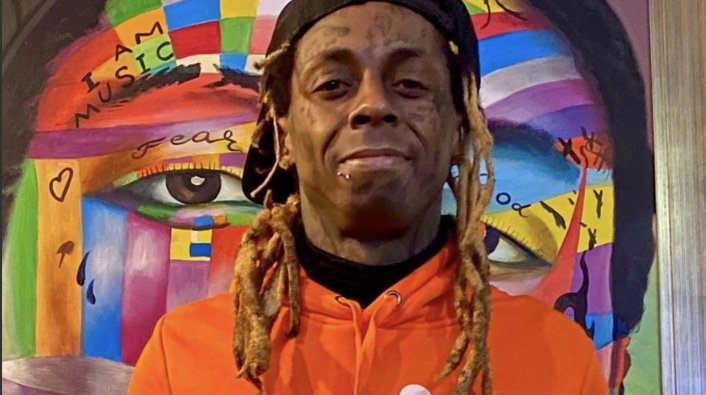 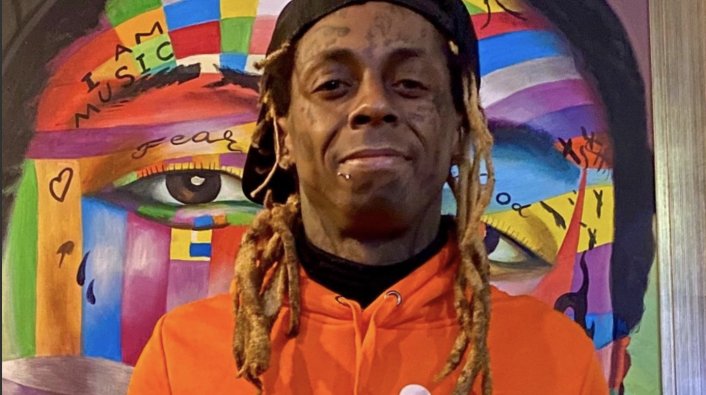 Accusations against Lil Wayne rose after one of his bodyguards claimed the rapper pulled an AR-15 on him and smacked him with it during a heated argument. Now, the bodyguard is reportedly pressing charges against Wayne.

The alleged incident occurred after Lil Wayne accused the bodyguard of taking photos of him and leaking the images to the press. Wayne’s guard called the police, but the rapper allegedly fled the scene before the cops got there. It was noted that police didn’t find any injuries on the bodyguard and that Lil Wayne doesn’t own any assault rifles. Stay tuned for more updates.

According to TMZ, Lil Wayne is being investigated after a member of his security claims that the rapper pulled an AR-15 on him during a heated argument.

Law enforcement sources stated that the guard claims he and Lil Wayne got into an argument at the rapper’s home in Hidden Hills, CA, which led to an alleged physical altercation. The fight allegedly started after Lil Wayne accused the security guard of taking pictures and leaking them to the media. The guard claims that after Lil Wayne pulled out an AR-15 during the altercation, he ran out of Wayne’s home and to the gated community’s guard shack.

Sources close to Lil Wayne deny the guard’s story, adding that Wayne doesn’t own a gun. Police also are reportedly skeptical about the guard’s side of the story, as he didn’t have any physical marks on him from the alleged altercation. However, police are continuing with an investigation of the alleged incident.