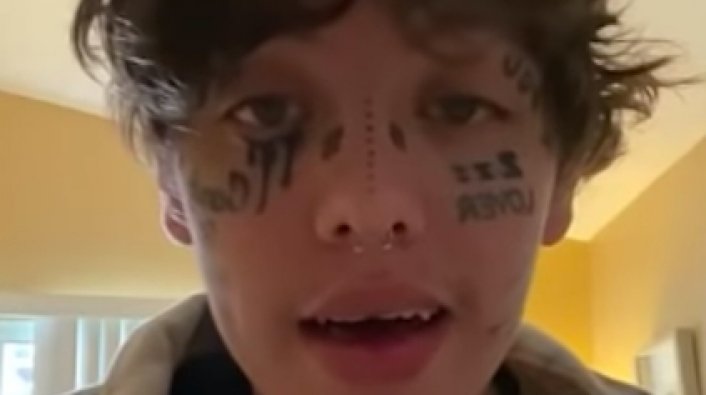 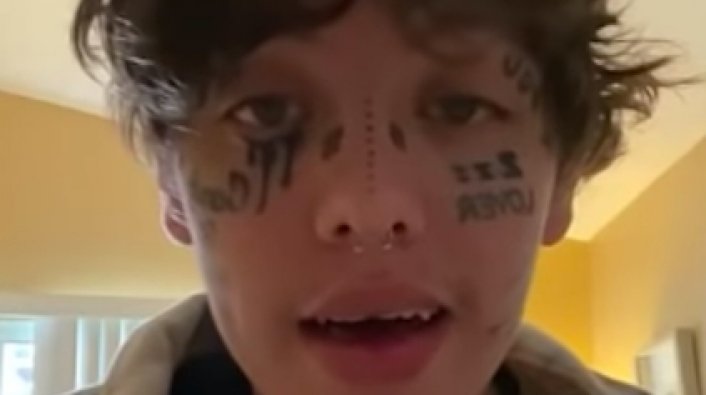 Previously, Lil Xan revealed that at the height of his addiction, his ex-manager Stat Quo was supplying him with drugs. Since then, Xan has been addressed by many, including Adam22, fans on social media, and more. The rapper noted that he’s been hearing people refer to him as a snitch for outing his ex-manager with the allegations. Now, Xan has responded.

While on IG Live, Lil Xan made it clear he isn’t a gangbanger, he’s just a civilian trying to help other artists who he feels are in his situation. The situation is referring to artists dealing with addiction, as he noted he doesn’t want to see other artists get messed and into bad deals. The rapper went on to say he got all of his thoughts off his chest to spread awareness and that he has no idea why haters would go as far as trying to call him a snitch. Take a look above.

Lil Xan has been an open book with regard to his drug addiction over the years, but he recently opened up about his battle and how those around him did much to exacerbate the situation rather than mitigate it. Most prominent in this regard was his former manager Stat Quo.

“Do you guys remember the whole Lil Peep, the story when his management was giving him drugs and it just wasn’t helping out and all that?” Xan asked in a clip circulating social media. “That happened to me on tour. My manager, well I don’t even like to call him my manager anymore, Stat Quo, remember that name, Stat Quo.”

“Because when I was on tour through 2018 to two thousand whatever, the world tours with Nicki [Minaj] and Juice [WRLD] and all that. I was a drug addict back then, right? And my manager was supplying me with the drugs.”

According to Xan, Stat Quo would fork over thousands to have drugs sent wherever they were at the time while touring.

“He’s gonna act like he didn’t do that, like a f*ckin’ hypocrite, and I’m really feeling like I should take him to court,” Xan said. “Because that was a time I almost died from the drugs. I was so skinny, unhealthy. Yeah, but his name is Stat Quo, I’ll even f*ckin’ pin this right here… Also, he took my car away, too, that I paid the majority of the money… Now, he wants $30,000 of the remaining money to pay it off. It’s literally all my money in the car and he won’t give it to me.”