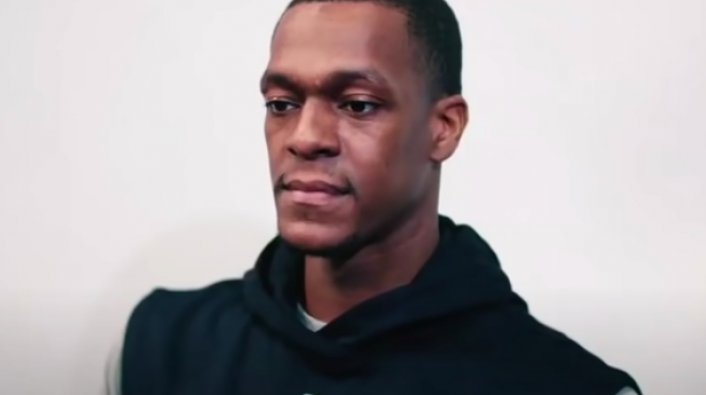 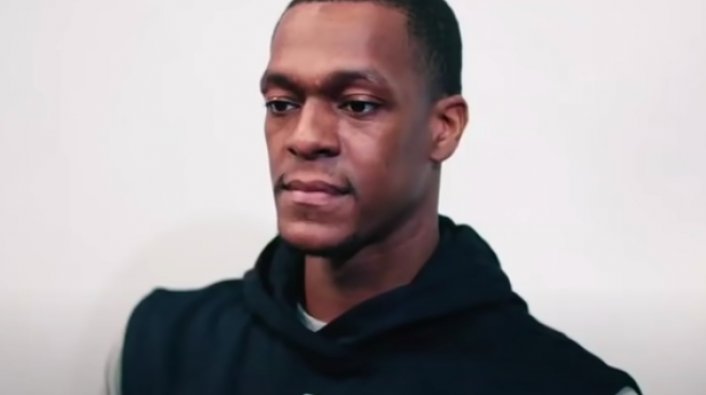 Earlier this year, the Los Angeles Lakers signed Rajon Rondo again for another season. Rondo previously played for the team when they won the NBA Championship in 2020. The Lakers have been facing struggles this season, though, as their record is 17-19. After passing on extending Isaiah Thomas’ 10-day contract, it has been revealed that the Lakers traded Rajon Rondo to the Cleveland Cavaliers in exchange for Denzel Valentine.

Adrian Wojnarowski of ESPN gave more info on the trade, saying the Cavs agreed to trade Valentine to the Lakers to get Rondo. Along with that, the Lakers are expected to waive the partially-guaranteed deal for Valentine in order to have an open roster spot. Despite the trade, it was noted that Rondo is looking forward to playing in Cleveland, as he wants a bigger role with the rising squad.

Rondo will fulfill a similar role as he did during the 2019-20 campaign which landed the Lakers a championship. He intending to sign a 1-year, $2.6 million deal and will make a total of $7.5 million after agreeing to a buyout with the Memphis Grizzlies. Rondo was part of a deal that landed him in Memphis in mid-August with the intent of being bought out.

This pickup also follows the Lakers’ offseason strategy of putting proven veterans around LeBron James, Anthony Davis, and Russell Westbrook. However, it is yet to be seen whether such an old team can remain healthy for an entire 82-game season and a presumably long postseason.