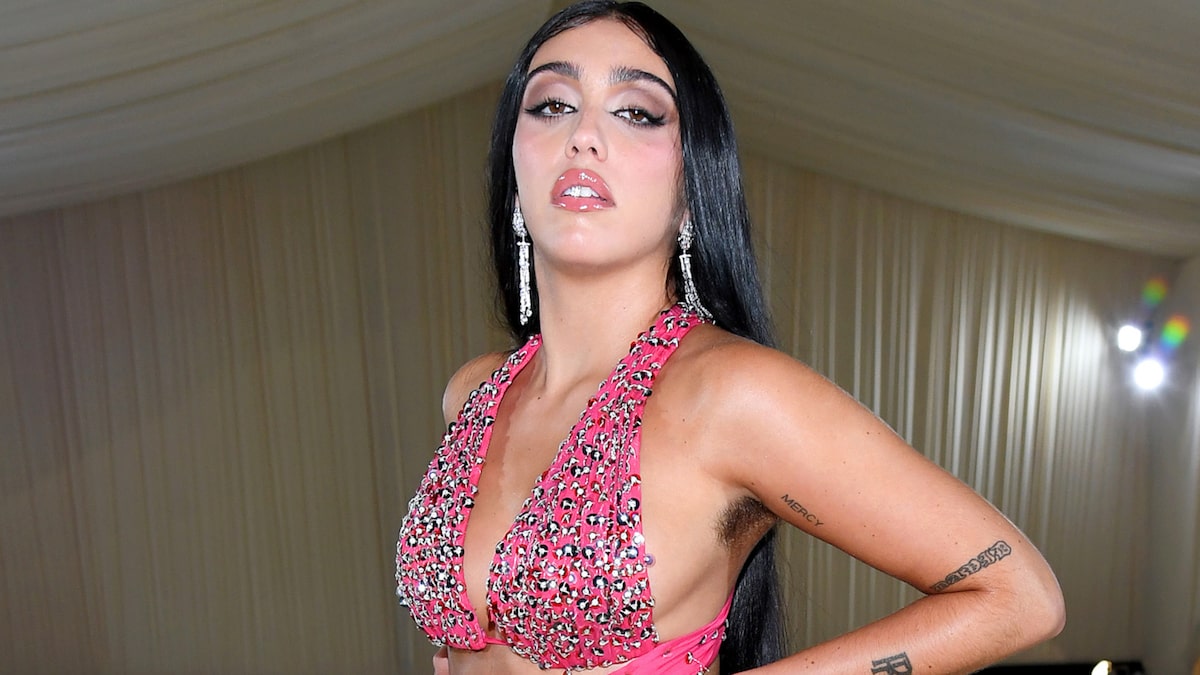 The model — who is Madonna’s eldest daughter — also shared her thoughts on TikTok and Instagram, as well as her views on possibly getting married and having kids someday.

Lourdes Leon is getting candid about attending her first Met Gala … and it seems she wasn’t necessarily a fan.

While speaking with actress and longtime family friend Debi Mazar for a Q&A for Interview Magazine, the 25-year-old model — who is Madonna’s eldest daughter — detailed her experience attending the star-studded fashion event last month, admitting that she felt “so awkward.” 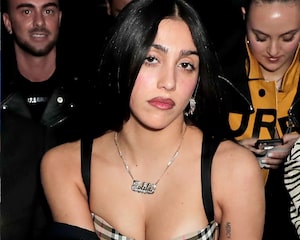 “I’m really grateful to have been able to go. Maybe because it was my first time, but it felt crazy,” Leon recalled. “You’re just shoved into a room with all these famous people and you’re supposed to talk to them and be their friend, even though you don’t f—ing know them. That’s not my vibe.”

“I’m sure it’s fun if you’re someone who is friends with a lot of famous people, but I’m not,” she added. “I didn’t know who the f— to talk to. I felt so awkward that I literally called my boyfriend in the middle of it, but the dinner was fine. I mean, I was sitting with Jeremy O. Harris, who I love, and Irina Shayk, who I love a lot. She’s so funny.”

Also during the wide-ranging Q&A, Leon opened up about growing up with privilege, with Mazar noting that Leon paid her way through college as well as her apartment.

“We don’t get any handouts in my family,” explained Leon, who attended the University of Michigan. “Obviously, I grew up with extreme privilege. There’s no denying that. But I think my mom saw all these other kids of famous people, and she was like, ‘My kids are not going to be like this.’ Also, I feel like if your parents pay for things, then it gives them leverage over you. My mom is such a control freak, and she has controlled me my whole life. I needed to be completely independent from her as soon as I graduated high school.”

Leon went on to share a piece of advice Madonna recently said that “really stuck” with her.

“I’ve been so concerned with making a decent living, and wanting to live more luxuriously than I was when I first graduated and wasn’t earning a lot of money,” she said. “[And my mom] was like, ‘Remember, this s— is not real. It’s not about the money or your face or how hot you look. It’s about what you’re bringing into the world and what you’re going to leave behind.’ That always shakes me awake when I get too caught up in everything.”

When Mazar pointed out that “these are important things to remember, especially in the times we live in, Leon brought up Instagram, saying, “Instagram is not real. It’s the biggest lie of all time. People create personas on Instagram that are nothing like who they are in person, and it’s the scariest thing to me, because I’m the same everywhere.”

And it looks like Leon isn’t a fan of another trendy social media app, either. “I hate TikTok people,” she admitted. “It’s something I can’t explain. Maybe there’s something I’m not fully understanding about it.” 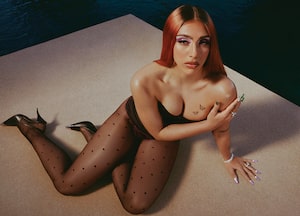 Meanwhile, Leon also shared her thoughts on love as well as whether or not she sees herself following a “traditional path” to marriage and family someday.

“I don’t feel the need to get married, but I would take a ring. [Laughs] Kidding,” she said. “I don’t think of myself as traditional, but I’ve pretty much only had traditional relationships. I enjoy being a caregiver. I like cooking dinner for my boyfriend. I don’t want to miss out on having children, but the idea of birth scares me literally to my core. I can’t push a baby out of my vagina. It will not happen. So, I’m down for kids, but that’s kind of a problem. Of course, there are other ways.”

Mazar then noted that Leon is “fiercely protective” of both herself and Madonna, and recalled an example.

“When we were in Puglia, some woman dove out of her chair and was like, ‘Oh my god, are you the daughter of Madonna?’” Mazar said to Leon. “And you were like, ‘What’s your mother’s name?’

Leon noted that she finds it “really funny” when “people are always really taken aback” after she gives that response. “It’s like, ‘Bitch, don’t talk about my mom if you don’t want me to talk about your mom,” she said. “You want to call my mom a whore? Okay, your mom is a whore.’ If you feel like you have the right to comment on my mother, then I’m going to do the same to you.” 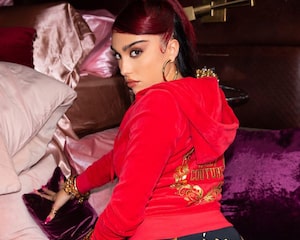 Later in the interview, Leon revealed how she reacts when one of her mom’s songs comes on .

“I don’t cringe,” she said, before praising Madonna’s influence and work. “My experience with my mom’s music has changed so much as I’ve gotten older, because I’m increasingly able to recognize how influential and amazing this woman is, and how empowering to other women and ahead of her time she has always been.”

“I didn’t fully comprehend that until I realized the importance of empowerment and what it means to be a woman,” she added. “She’s probably the hardest worker I’ve ever seen. I didn’t inherit that, unfortunately. I inherited her control issues, but not her work ethic.” 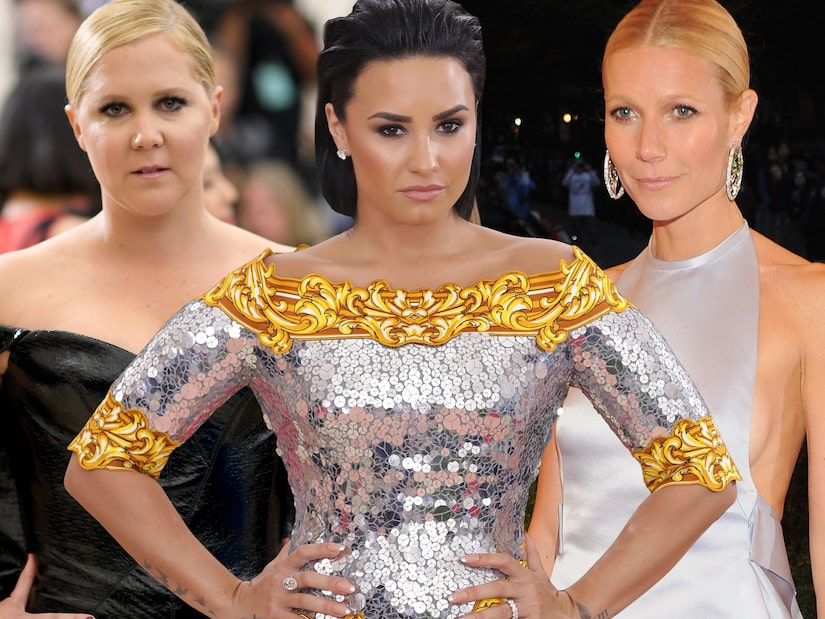