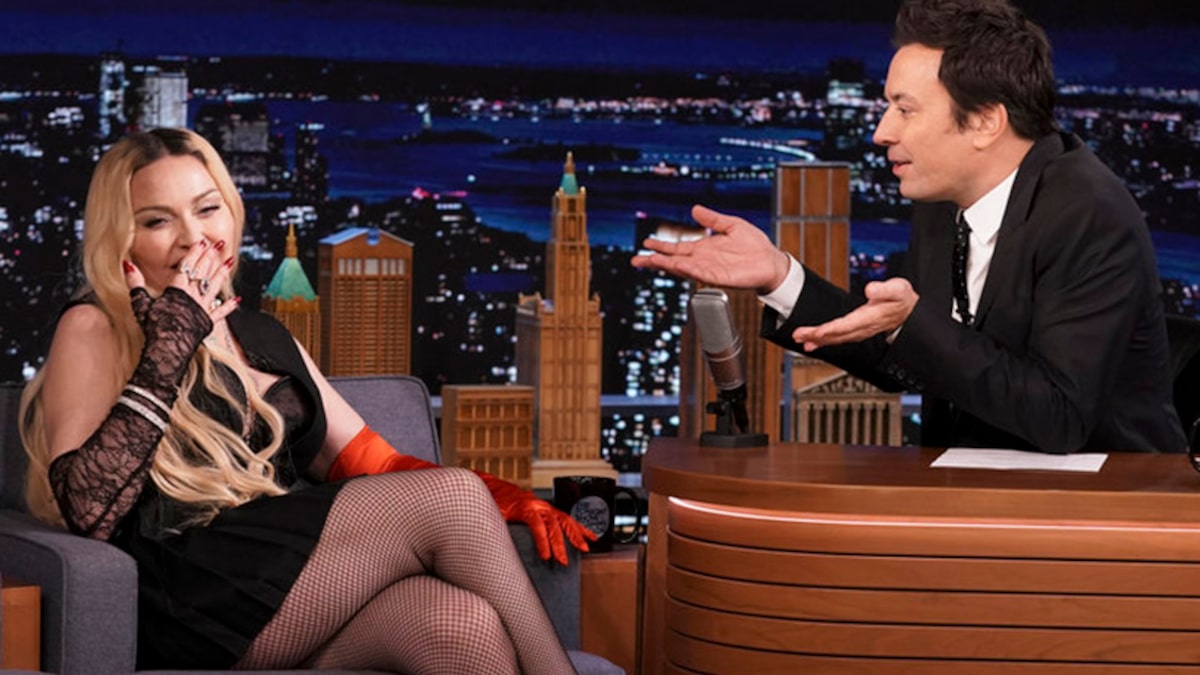 At one point while discussing her inspirations and what drives her, Madonna said that “artists are here to disturb the peace.” She would lean on this phrase later in another interview segment when she spontaneously slapped Jimmy’s notes down on the desk. 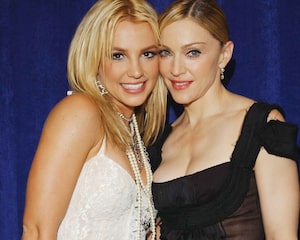 It’s not that she seemed out of sorts in any way, but rather that this was intentional playfulness. She was clearly also enjoying how prudish Jimmy can be when his guests get a little sensual. It’s as if he’s trying to keep his show the family-friendly side of a G rating, and that’s just not where Madonna has ever lived.

At one point, when he was talking about how she’s a risk taker and a provocateur throughout her 40 year career, he referred to what she tries to accomplish with the risky choices she makes is what’s become known as “good trouble,” after John Lewis’ use of the phrase.

At this, she began to slide her body across his desk, which left him almost beside himself with anxiety and uncertainty what to do. He finally settled on maybe taking off his own suit jacket in an attempt to cover her posterior.

Madge was wearing a very short dress, but to that point, she’d still managed to not show anything to the cameras or the audience. Nevertheless, it was all too much for Jimmy, which only amused and inspired Madonna to push things even further.

Sliding back off his desk, she chastised him, saying, “No one’s gonna see anything, my god!” She then flipped up the back of her skirt on her way to sit down to make sure everyone was going to see something. When it comes to provocative content, the woman is an icon — and it’s all so spontaneous. 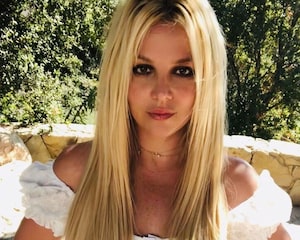 Later in the show, Jimmy brought up rumors that Madonna has a movie about her life in the works, but before he could even get the question out, she made it very clear what terms are acceptable for such a project, and what term is definitely out.

“A visual autobiography,” she called it. “Don’t call it a biopic.”

Madonna confirmed that she’s decided to take on the task of telling her life story herself for one very simple reason. “A bunch of people have tried to write movies about me, but they’re always men,” she exclaimed.

“Universal sent me a script and I read it. It was the most superficial crap I ever read and I found out — I’m not even going to say his name but he’s a total misogynist — was directing it, and I’m thinking, ‘Why would these people make a movie about my life?’” she said. “There’s nothing true in the script. The guy who’s making it has no understanding of women, no appreciation of women, no respect for women.” 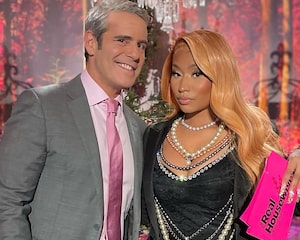 And so she decided she had better just do it herself, telling Jimmy, “There is nobody in this world that can make a better movie about me than me. That is just the truth.”

A little later, in a fun segment about rumors and myths that have grown across her four-decade career, Madonna confirmed why she’d gotten fired from Dunkin’ Donus — and you can bet Jimmy took it dirty — and shared the sweet story of when she first heard herself on the radio.

She also talked about some of the film roles she’d turned down, admitting to some regrets. In particular, she said she liked the Catwoman role from “Batman Returns,” so that’s a slight regret, but nowhere near the size of her regret at turning down a role in “The Matrix.”

She also turned down a role in “Showgirls,” but — let’s just say, no one who wasn’t in that movie regrets missing that opportunity. 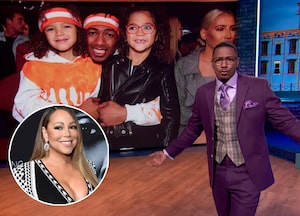 Finally, Madonna joined Jimmy Fallon for a hilarious version of his Kid Theater segment, where he had actual grade school kids make up scenes from “Madame X,” with only knowing the title of it.

Did we mention that “artists are here to disturb the peace.” After this interview, we can consider Jimmy’s peace thoroughly disturbed. 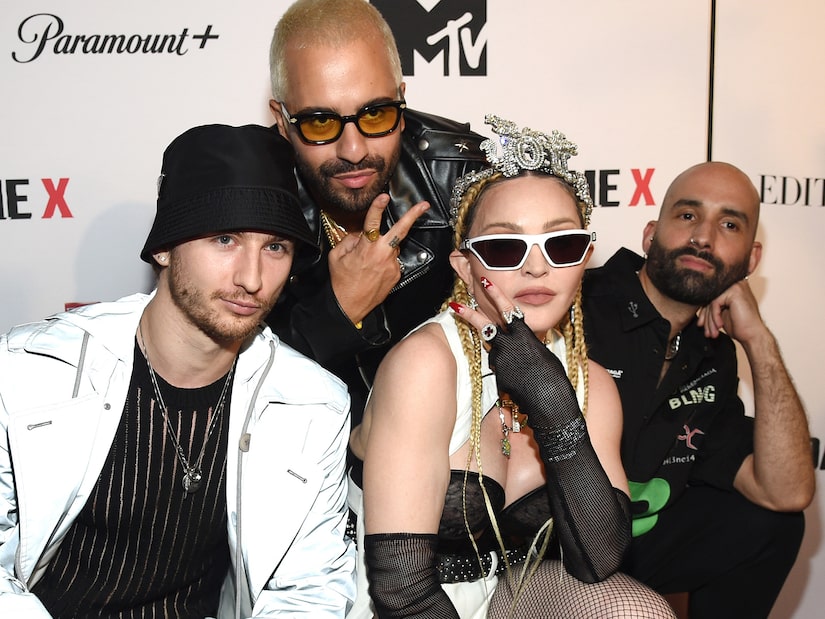