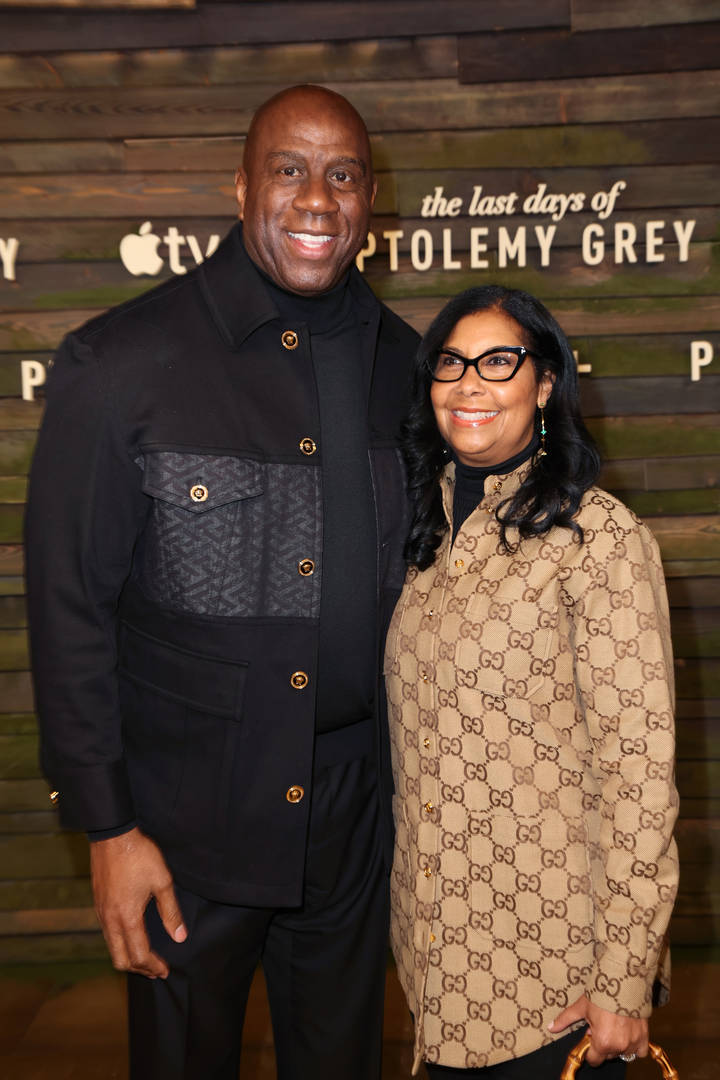 The basketball legend thanked Dr. Fauci and Dr. Ho for teaching him how to change his lifestyle and “be comfortable with my new status.”

It was back in November 1991 when the sports world was rocked by the news that Magic Johnson had been diagnosed with HIV. During that time, there wasn’t much known about the virus, but many who learned that they were positive were often met with fear. As the years have moved forward, more technology, advancements in medicine, and information has been made available, and Johnson has been able to overcome for decades with the help of a strong medical team that included, at one point, Dr. Fauci.

During the COVID-19 pandemic, Fauci’s name hasn’t left headlines as he has acted as the director of the National Institute of Allergy and Infectious Diseases and the Chief Medical Advisor to the President. While speaking with The View, Johnson revealed that Fauci was instrumental in teaching him how to maintain a healthy lifestyle following his HIV diagnosis.

“First of all, let me thank Dr. Fauci, Dr. Ho, they both really helped me to be here,” he said. “They helped me understand that I had to take my meds, I had to be comfortable with my new status, make sure I kept a positive attitude, and keep working out, and so I’ve been doing that. Here I am 30 years later.”

Johnson also spoke about coming forward to help others, as well as praising his wife, Cookie Johnson, for not leaving him during the scandal.

“That was everything, for me to heal, also for me to help people, especially in the Black and brown community, because it was running rapidly through our community at that time. We brought the numbers down,” Johnson said. “I became the face, and I am happy about that.” Watch below.