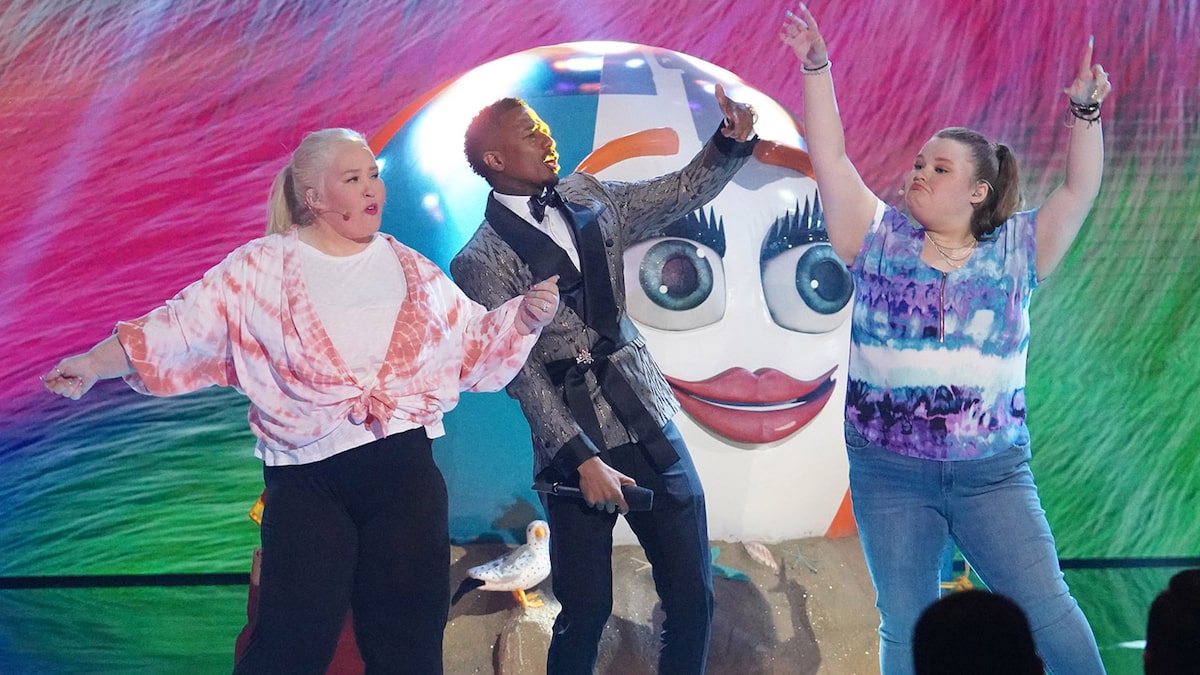 Although fans have watched Alana “Honey Boo” Thompson on television since she was a young child, the now 16-year-old reality star and her mom Mama June Shannon want fans to understand that Alana isn’t a “little girl” anymore.

Over the summer, Alana debuted a more mature transformation for a cover story with Teen Vogue. The “Here Comes Honey Boo Boo” alum also revealed she had a boyfriend, whom she later went Instagram official with in September. However, Alana later deleted the photo after she received backlash over the couple’s four-year age gap. Alana’s boyfriend, Dralin Carswell, is a 20-year-old college student.

While speaking with PEOPLE on Thursday in a joint interview, Alana and Mama June defended Honey Boo Boo’s new look and reacted to some of the talk about the teen’s love life.

Alana added, “I feel like so many people still look at me as that little girl that very first came on TV. Even when the posts about me and my boyfriend coming out, I feel like there was so many people that were still treating me like I was 6 years old.” 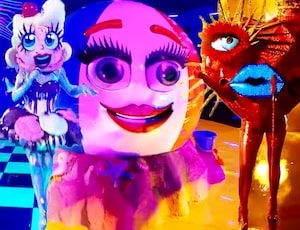 June and Alana have had a strained relationship ever since June’s drug addiction tore the family apart. It got so bad, Alana had to move in with her sister, Lauryn “Pumpkin” Shannon, who is her legal guardian. After being estranged for years, June and Alana recently reunited on “Mama June: Road to Redemption,” before taking things to the next level by competing together on “The Masked Singer.”

As shown on Wednesday’s episode of the reality singing competition series, the two performed as wildcard contestant Beach Ball, singing Miley Cyrus’ “Party in the USA.” Sadly, they were eliminated, but their unmasking turned out to be a sweet reveal.

Mama June opened up to PEOPLE about working with her daughter on “The Masked Singer,” describing it as an “emotional experience.”

“Well, Alana I know would’ve hoped that it was just her on stage, and me too because I’m that backstage mom hyping her up. But it was a great experience,” she recalled. “I realized the last time we were out there together doing a huge project, which was ‘Dancing with the Stars,’ I was in my addiction.”

“But during ‘The Masked Singer,’ I had been clean for over a year and a half,” she continued. “So for me it was an emotional experience, and I guess that’s why I teared up when we got on stage the night of the performance. Because I was actually doing something with her for the first time outside of everyday life, our show — a huge project in California — sober.”

Meanwhile, Alana and June also spoke to Entertainment Tonight and gave an update on where their relationship stands now following June’s struggles with drug addiction.

“I feel like right now, we’re definitely working on us and trying to fix the relationship,” Alana told the outlet. “I don’t feel like it’s 110% fixed, but it’s definitely getting there, that’s for sure.”

As Alana, June and their family are currently shooting Season 6 of her reality show, June has moved closer to her family, pointing out that she tries to be with them “every day.”

“We see a lot of each other during production, because we film five days a week, and so, I live probably 15 minutes from there now,” she said. 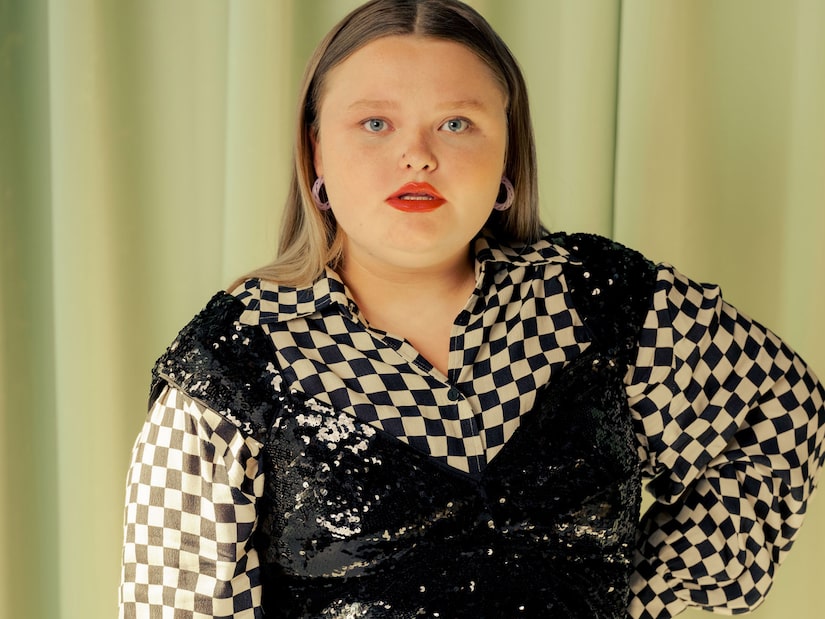