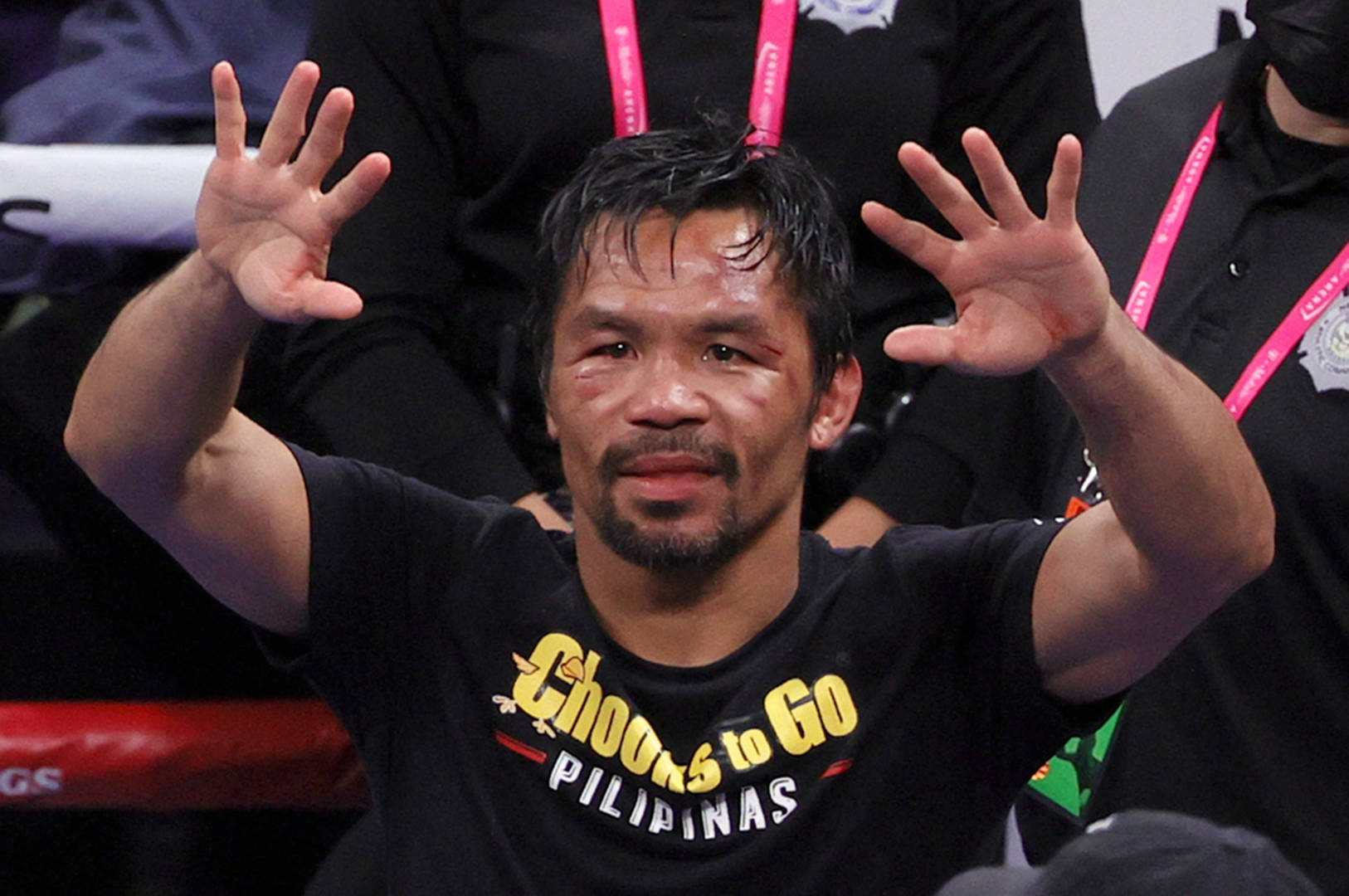 Manny Pacquiao had no chance of winning.

Over the course of the last few years, Manny Pacquiao has been devoting his time to politics in his native Philippines. The boxer was a senate member, and just last year, he decided to run against Ferdinand Marcos Jr for the Philippines presidency. At the time, Pacquiao said that he wanted to fight against corruption, and he also wanted to help the poor people of the country.

Unfortunately for Pacquiao, his presidential campaign didn’t go so well. The legendary boxer was only able to muster just under 4 million votes all while Marcos ended up scoring over 31 million votes. The blowout was so bad that Pacquiao decided to concede defeat.

“I know how to accept defeat,” Pacquiao said. “But I hope that even though I lost this race, my countrymen, especially the poor, still win in this scenario.” The boxer is taking the high road by wishing the new administration well. He understands that this is a lot bigger than him, and that there is a greater good at play here.

For now, it seems as though Pacquiao will remain in politics for the foreseeable future. He still has the ability to help a lot of people, and now that he is done boxing, he has a real mission to attend to.