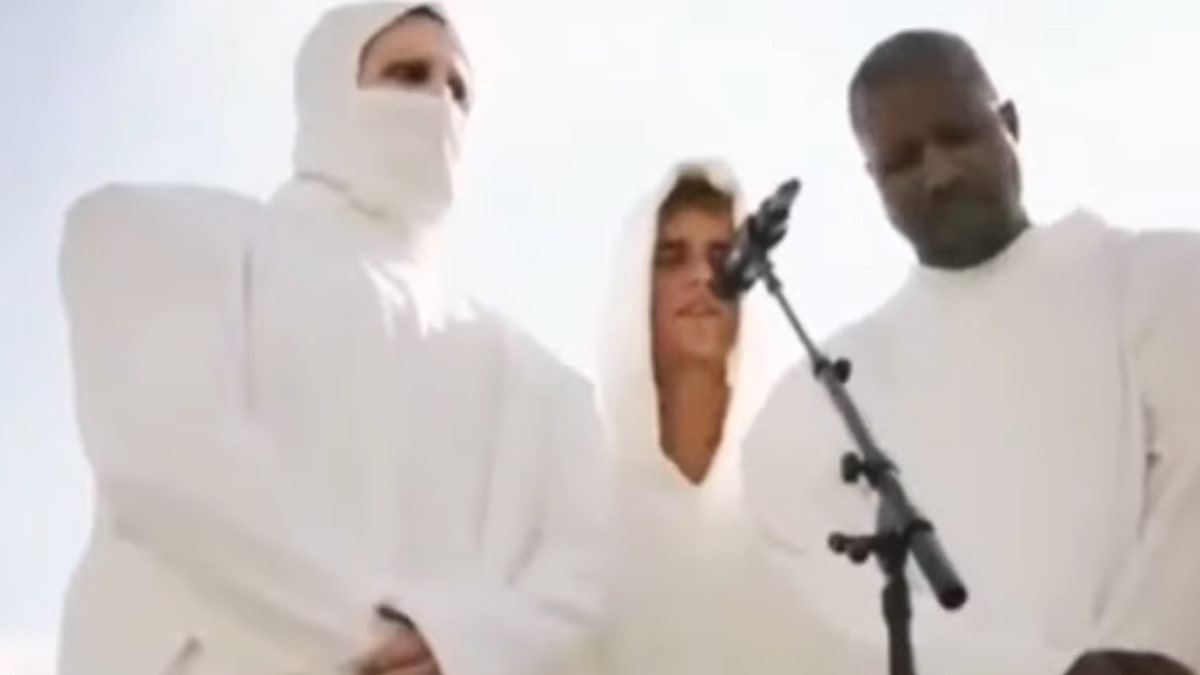 Ashley Morgan Smithline, who accused Manson of physical and sexual abuse, said Kanye “has to know that he is enabling a rapist.”

One of Marilyn Manson’s accusers spoke out after the singer performed with Kanye West and Justin Bieber for Kanye’s Sunday Service.

Ashley Morgan Smithline, who claims Manson physically, psychologically and sexually abused her, said watching him participate in the prayer event felt like she was reliving the trauma. 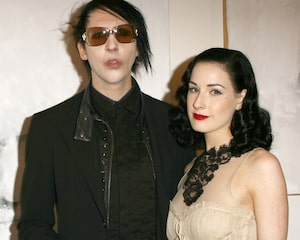 “It’s heartbreaking. It makes me sick,” she began. “How is this the world we live in? This is just like being retraumatized.”

Smithline is one of three women who currently have lawsuits against the artist, while over 15 women — including actress Evan Rachel Wood — have made claims of abuse. Manson has denied all allegations.

“It’s just showing the point that the world doesn’t really care if you rape and if you beat and hurt all these [women], you can do whatever you want, basically, if you have money and you’re a guy and you’re famous,” Smithline said.

She also called out the “Famous” rapper for including Manson in the program, saying he was “enabling a rapist.” She added, “He’s enabling an abuser and not just [of] one girl.” 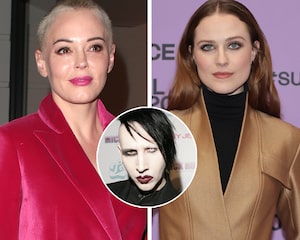 “So to see Kanye West take his name… and prop up [an] abuser, rapist, anyone to sell albums?… I’m sick to death. And this is the way that our world works and he’s thriving.”

TooFab has reached out to Manson, West and Bieber for comment. A rep for Beiber told People he did not know Manson would be attending Sunday Service. 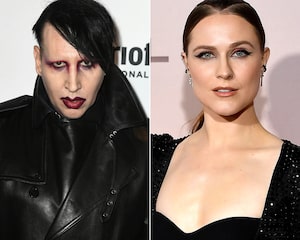 A spokesperson for Manson called the singer an “integral part” of Sunday Service, according to the outlet, and said it is “nobody’s business” if Manson is following Christianity.

In February, Smithline first publicly accused Manson of abuse in an Instagram post, alleging he gave her “rules” shortly after they began dating and she would “get in trouble for any behavior he didn’t approve of.”

“There was abuse, sexual violence, physical violence and coercion,” she added. “I still feel the affects everyday.” 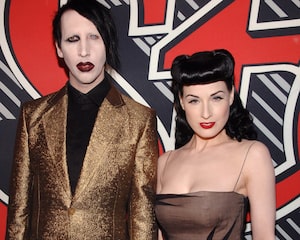