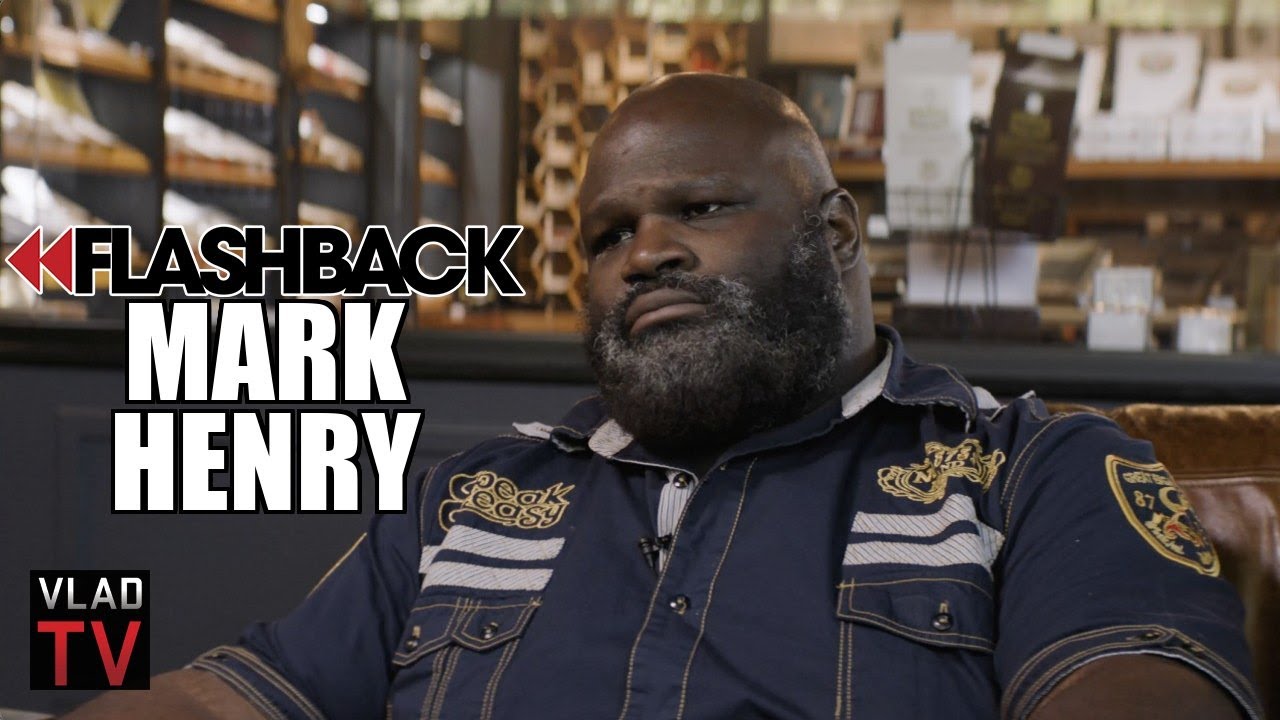 In this flashback, Mark Henry spoke about going to the Olympics at 19 in 1992 to compete in Olympic Weight Lifting, which he explained involves a lot of technique and athleticism. He explained that it took him 9 months to qualify for the national team, and two months later he came in tenth place at the Olympic games. Mark stated that he wasn’t upset about getting a medal, because his coaches and trainers explained that he was competing against lifters who were juicing. During the conversation, Mark also spoke about meeting Michael Jordan, who he says was rude to him at first, but Mark said Michael apologized when he checked him. To hear more, including Mark speaking about going to Jordan’s birthday party, hit the above clip.