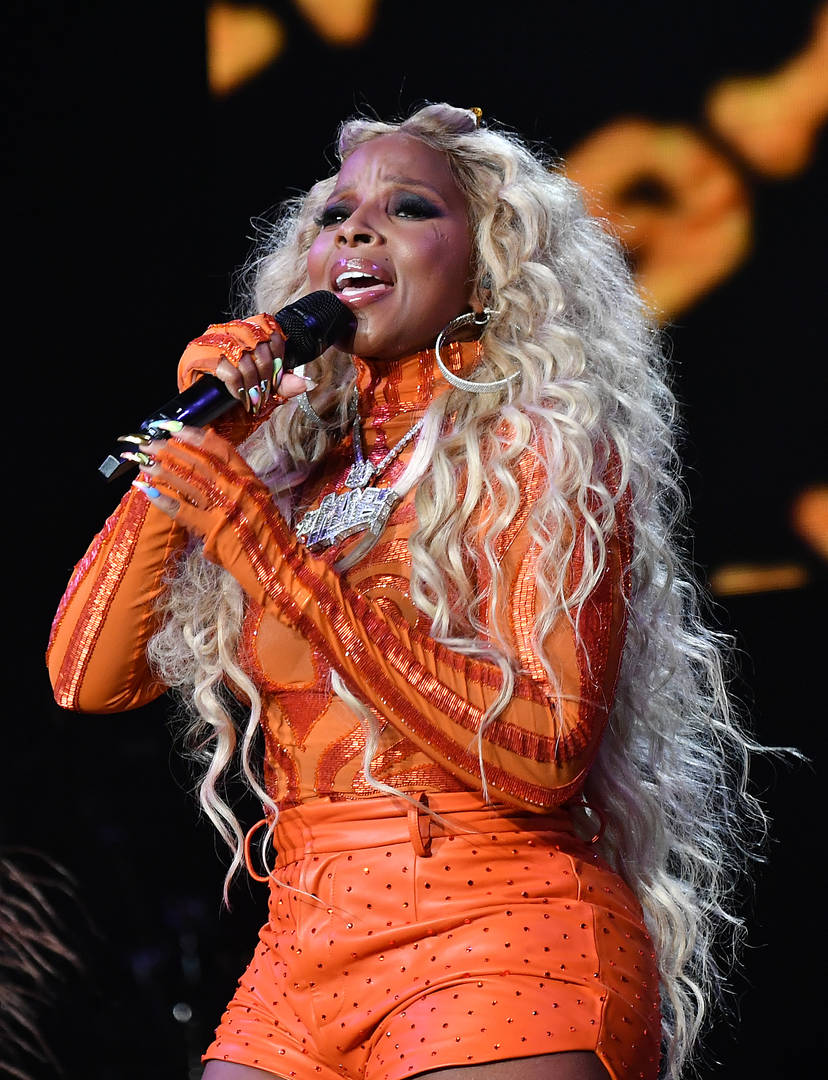 During her Strength of a Woman Festival, Blige dropped a few names of R&B acts that she’s impressed by in a climate when the genre has been criticized.

Over the weekend, Mary J. Blige hosted her inaugural Strength of a Woman Festival in Atlanta, a partnership with Live Nation Urban and Pepsi. The event was the talk of the town as it featured special guests Chaka Khan, City Girls, Ella Mai, Queen Naija, Omerettà The Great, Kiana Ledé, and more, but aside from the star-studded appearances, Blige once again spoke about her journey. Over the last few years, the Queen of Hip Hip-Soul has become even more transparent about learning to accept and love herself, especially after her highly-publicized divorce.

“I have control now over what it really is, how I really look, how I really feel, where I’m going and I move slower because that’s a part of loving myself,” she said.

The Grammy-winning singer also touched on the current state of R&B, and it is a topic that has been heavily debated among fans and professionals. In recent years, there have been complaints about the evolution of the genre and its impact on music culture. Some have lamented that R&B once reigned across the globe, but according to Blige, she’s impressed with the voices that have found success and others that are just obtaining their footing.

“Right now, I love the state of R&B because of people like Ella Mai, Kiana Lede, Summer Walker, H.E.R., Jazmine [Sullivan], SZA, Ari Lennox – it’s so much hotness out there,” Blige said. “I’m really proud of what Anderson .Paak and Bruno Mars [have] done before they were Silk Sonic. Music is just going in the right direction, R&B is back. I remember one time I was worried about R&B, I was like ‘Uh-oh, we’re done.’ But no, the [new] generation has revived us.”

Do you agree that “R&B is back” and that those complaints are unwarranted?