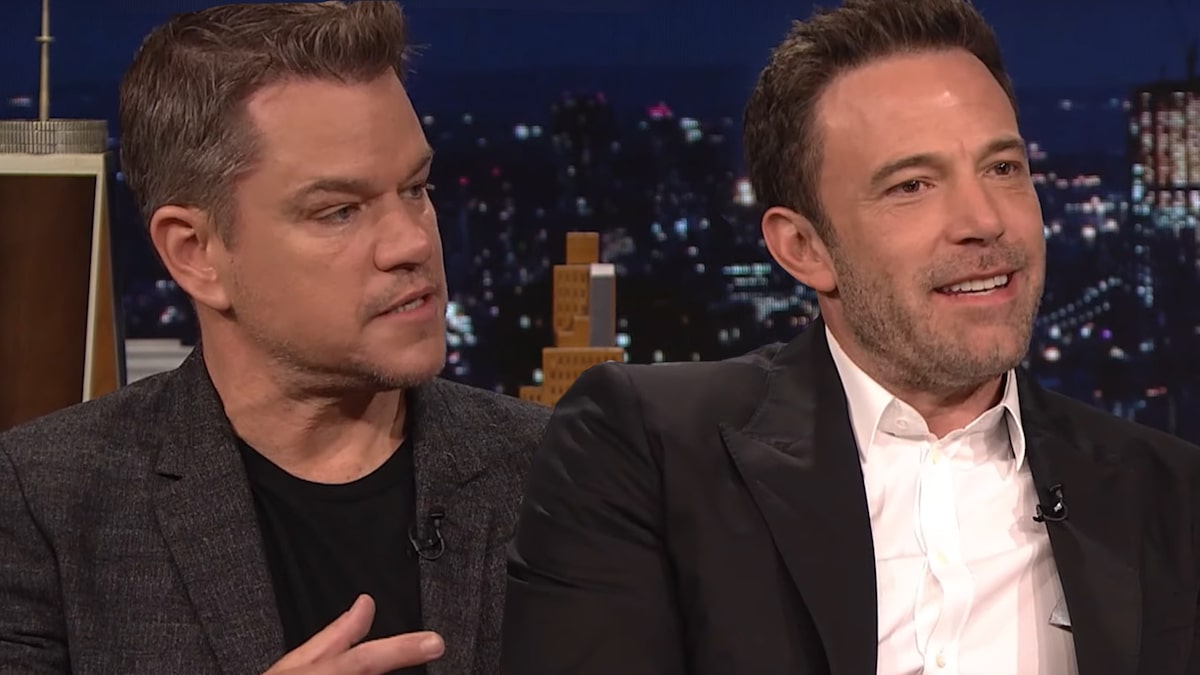 After he and Ben Affleck reflected on their Good Will Hunting success, Damon revealed a photo of the quarantine cut his kids gave him — and Bono’s reaction to it!

The things parents do to keep their children entertained.

Matt Damon and his family spent a good chunk of the pandemic in Ireland, deciding to stay there after production on “The Last Duel” was shut down — and, while there, the actor got a bit of a makeover.

Appearing on “The Tonight Show Starring Jimmy Fallon” alongside the film’s fellow screenwriters Ben Affleck and Nicole Holofcener, Damon opened up a bit about how he and kids passed the time in Dalkey, home of the one and only Bono.

“I heard a story that you FaceTimed the ‘Mayor of Dalkey, Bono,’” said Fallon, setting up Damon’s story.

“I FaceTimed him the night my wife and I had a few drinks. It was a Friday night and I had let the kids dye my hair red,” the actor then explained. “I was their art project, basically. It was clear we weren’t going back to work.”

Added Affleck: “There’s nothing children like more than humiliating their parents!”

And did they ever.

“Then they decided I needed a mohawk, so they mohawked me and that was the night I FaceTimed him,” Damon continued. “He was like, ‘What are you doing?’ It’s Travis Bickle [from ‘Taxi Driver’].”

Showing a black and white photo (below), Damon said it looked “even more ridiculous” in person, as the picture just didn’t do the color justice. “The hair was actually maroon, I looked like a rooster. I looked ridiculous,” he added, saying Bono asked, “What have you done? Do you need help?” 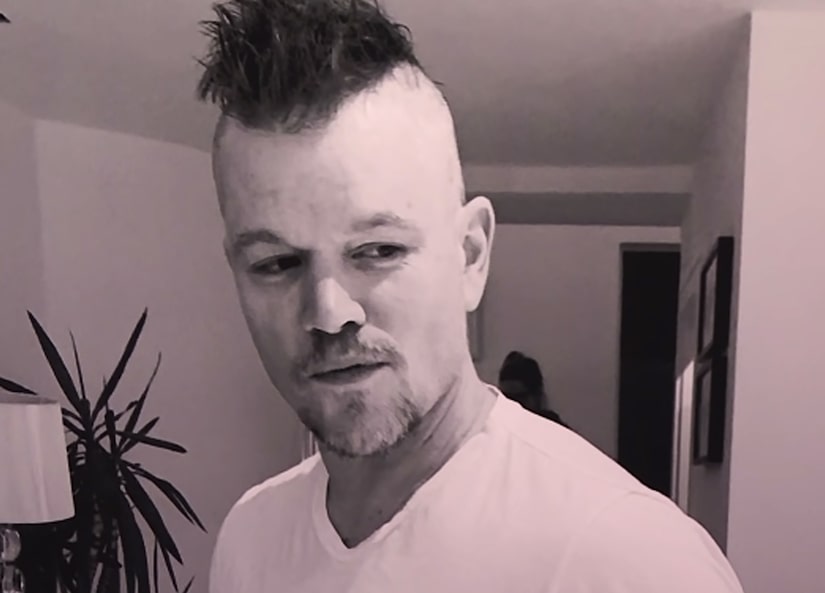 During the appearance, the two men also reflected on the success of “Good Will Hunting,” after Fallon showed a photo of them attending the film’s 1997 premiere.

“You wouldn’t imagine those two idiots would still be around,” joked Affleck, who added that the two of them were just “shocked” how that movie came together and “never imagined getting another job” after it.

“The whole thing with ‘Good Will Hunting’ was to make a video cassette, an acting reel,” he added, “We’ll write these parts for ourselves. We were shocked it even got released.”

Watch the conversation below. “The Last Duel” hits theaters October 15.