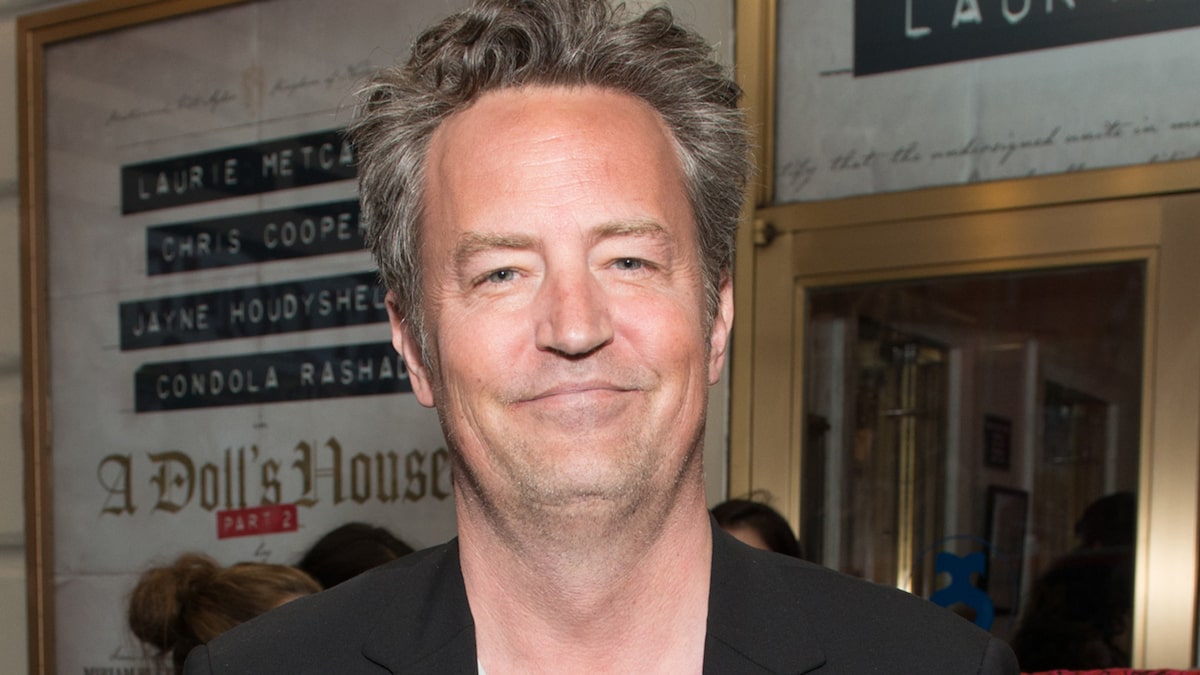 The first cast-member to share their story, Perry’s upcoming book promises to take fans behind-the-scenes of the hit show, while also “opening up about his private struggles with addiction.”

For the first time ever, fans are going to get an intimate look into the day-to-day journey of being a part of one of the biggest sitcoms in the history of the television medium. Matthew Perry has inked a deal to publish a memoir detail his experiences on “Friends,” as well as his struggles with addiction.

To be released by Flatiron Books, the publisher announced the project on Thursday, promising that Perry’s book would bring fans “behind-the-scenes and onto the soundstage of the most successful sitcom of all time while opening up about his private struggles with addiction,” as first reported by Deadline. 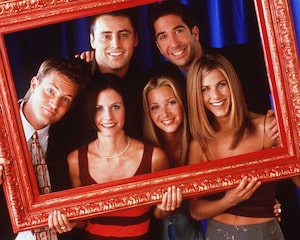 Friends Cast On Filming ‘Emotional’ Reunion Special, Reveal Where Their Characters Would Be Now

Perry’s battle with addiction has been as much a part of his story as his time on the massively successful sitcom that came to define a generation of young adults. Fans worried while the show was airing, as Perry’s weight fluctuated and he appeared at times to be in poor health.

They again raised the flags of concern during the recent “Friends” reunion special, speculating that he might have been under the influence of something due to what they perceived as slurred speech and a different demeanor to his cast-mates.

Perry’s team denied these speculations, instead asserting that the actor had recently completely an extensive dental procedure that resulted in his occasionally slurred speech and the perception that he was somewhat disconnected from what was happening.

As described in Deadline’s report, Perry’s memoir is “set to be a candid and self-aware book told with his trademark humor, with Perry vividly detailing his lifelong battle with the disease and what fueled it despite seemingly having it all.” 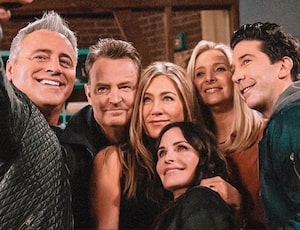 Friends Reunion: Memories, Surprises and How a Cast Romance Fueled the Show

Perry’s editor on the book will be Flatiron publisher Megan Lynch, who said that she envisions Perry’s book — for which he landed a deal in the mid-seven figure range — is just what we need today: humor, catharsis, and something to agree on.

“Matthew’s extraordinary story, told in his inimitable voice, is that thing,” she said. “Matthew’s book has unrivaled potential to bring people together, which feels especially galvanizing right now, [in] a time of isolation and division.”

Perry, who has never shied away from talking about his struggles with addiction, said it began after he was first prescribed Vicodin following a jet ski accident in 1997. “Friends” premiered in 1994 and remained a ratings powerhouse through ten seasons, finishing each one in Nielsen’s Top 10 shows.

Perry has previously said he only has foggy recollections of Seasons 3 through 6, which would be in the time immediately after his accident. 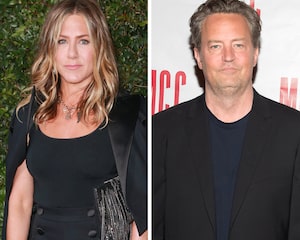 One revelation about his experience on the show that surprised even his cast-mates came during the recent reunion special, when Perry shared just how much pressure he put pressure he put on himself to be funny — to kill with the studio audience — and how much it tormented him.

“To me, I felt like I was going to die if they didn’t laugh,” he told his co-stars. “And it’s not healthy, for sure. But I would sometimes say a line and they wouldn’t laugh and I would sweat and just go into convulsions. If I didn’t get the laugh I was supposed to get, I would freak out.”

Lisa Kudrow shared that the cast had no idea what he was going through. “You didn’t tell us that, though,” she said. “I don’t remember you ever saying that.”

Perhaps there will be as much surprising material in store for his fellow “Friends” as there will be for fans when Perry’s as-yet-untitled memoir reaches shelves in Fall 2022. 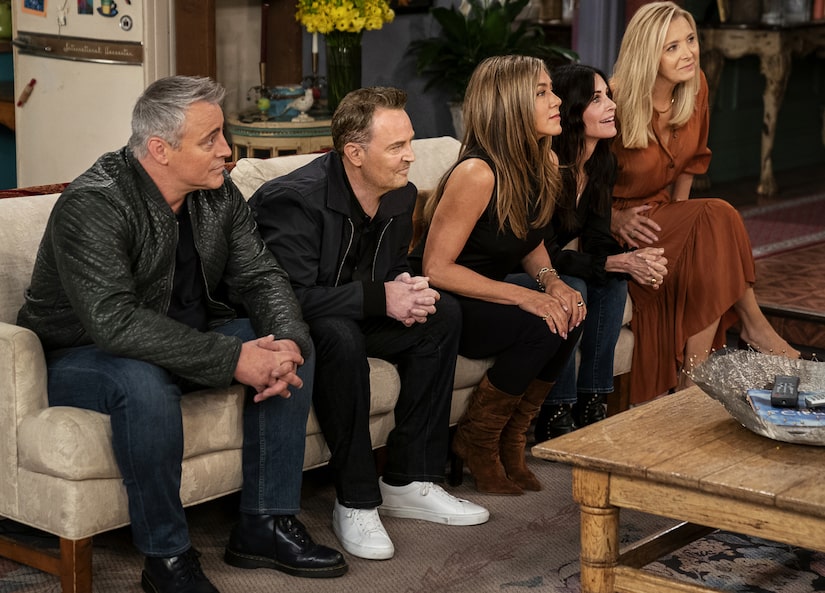