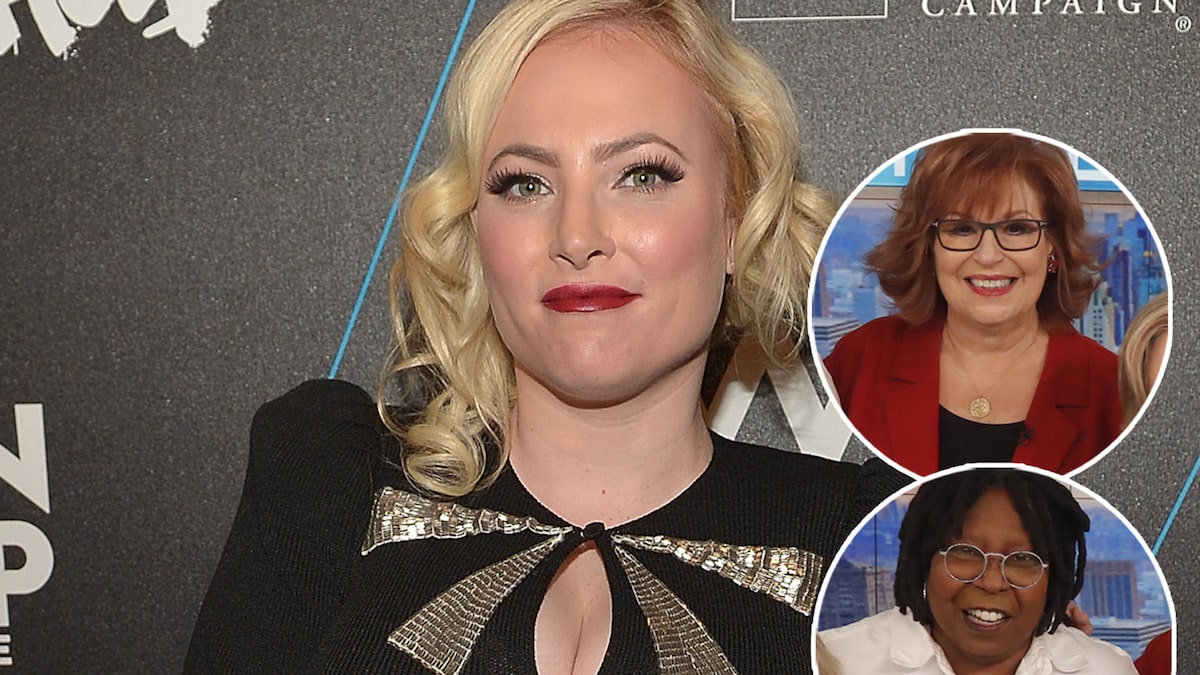 “The treatment from Whoopi, Joy and some of the staff grew meaner and less forgiving.”

Meghan McCain revealed why she ultimately left “The View” in August with two years left in her contract — and this is brutal.

In excerpts from her upcoming audio memoir “Bad Republican” obtained by Variety, the Republican pundit said the way she had been treated on the show by Whoopi Goldberg, Joy Behar and even others off-camera made it impossible for her to stay.

“I was the target of plenty of shade — too much to even begin to recount  — and then I also experienced more toxic, direct and purposeful hostility.”

Being the only Republican on the panel during the Trump administration, McCain said her self-esteem went downhill. “As the country got worse under Trump, the treatment from Whoopi, Joy and some of the staff grew meaner and less forgiving,” she added. “It was as if I had become an avatar for everything they hated about the president.”

She also said she was confused by the poor treatment because Joy and Whoopi had witnessed the “emotional trauma” she experienced from Trump’s attacks on her father, Senator John McCain, and her family over the years. “It was hard for me to understand,” she said. “And I couldn’t explain it.

Although she said she felt a connection with Goldberg in the beginning, McCain said the Oscar winner would eventually start cutting her off “harshly” if Whoopi found the political discourse “disagreeable.” 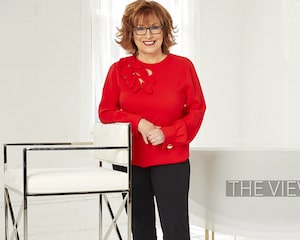 Joy Behar On Apologizing During The View: ‘Even If I Don’t Mean It, I’ll Do It’

“Once she turns on you, it can create unfathomable tension at the table,” McCain wrote, “I found her open disdain for me more and more difficult to manage as the years went on and it became more frequent.”

Despite feeling “punished and singled out for being a conservative,” McCain said she could handle it … until she gave birth and suffered severe postpartum anxiety. “As I was dealing with my own emotions, I couldn’t also navigate the idea that I was hated and felt hated at a toxic work environment.”

The second day of her return to the show after a 3-month maternity leave, McCain wrote that her fears came to a head when Joy said she didn’t miss her on-air.

“Nothing anyone has ever said to me on camera, since I have been giving interviews, since I was 22 years old, has ever hit this hard,” she explained. “I felt like I’d been slapped. She yelled out at me sharp and intensely, and I believed her.”

Meghan McCain Says Goodbye to The View, Apologizes to EP for ‘Making His Blood Pressure Rise’

“Joy seemed to smell that vulnerability like a shark smells blood in the water, and she took after it. When we broke for commercial, I burst into tears. Not just like tearing up, uncontrollable sobbing.”

“Until that moment it hadn’t even occurred to me that Joy hadn’t missed me.”

When she asked for an apology from Joy and was told by producers that she wouldn’t be getting one, McCain said she realized she had had enough and decided to quit. “I took a look at my life outside of myself and I thought clearly — this sh– isn’t worth this.”

In the end, McCain said she isn’t “bitter or angry,” but holds out hope that “The View” — and all American businesses — will improve their treatment of women in the workplace. 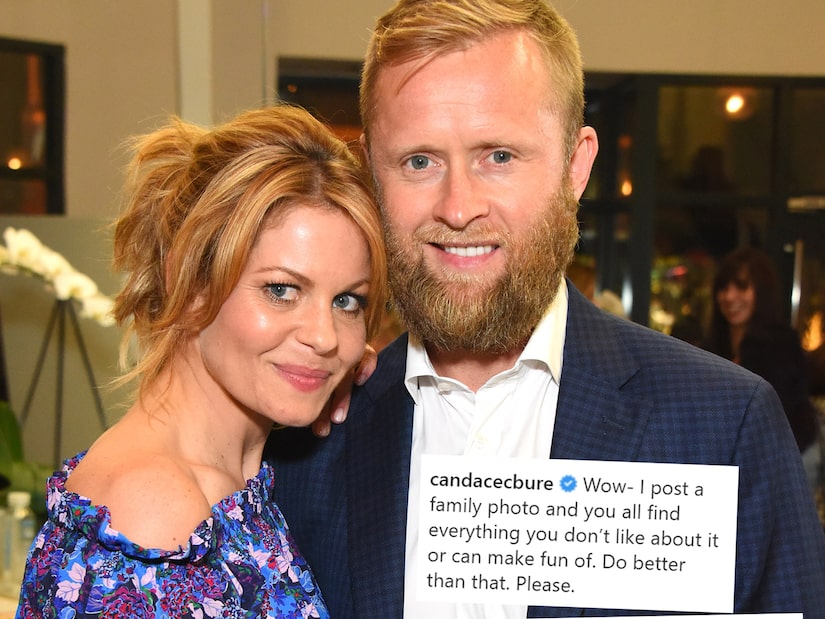