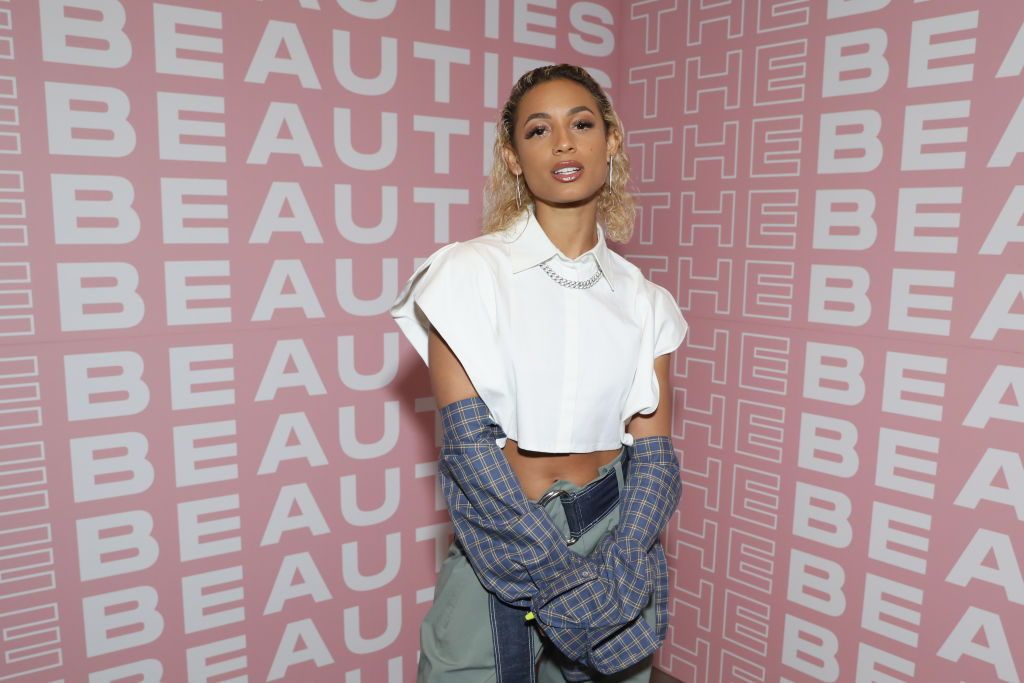 Meme has joined the chat – again.

Earlier today, DaniLeigh finally spoke her truth following the public feud she and DaBaby went through late last year. During her interview with Angie Martinez, the 27-year-old revealed that her ex has yet to apologize for calling her a “side bitch” in front of his millions of Instagram followers.

“During that time, I definitely wasn’t his side piece, and he knows that too,” she clarified. “It was very selfish, being that I just had our baby.” When asked about his lack of apology, she told the interviewer, “He’s just like that.”

At the time of their initial feud, DaBaby‘s other baby mama, Meme, didn’t hesitate to insert herself into the situation, chastising Dani for not realizing what she was getting herself into with the “VIBEZ” hitmaker.

Following the “Dead to Me” singer’s new interview, Meme is speaking out once again. “Side chick tried to turn main chick, while throwing rocks and hiding ya hand…” she wrote on her Instagram Story earlier today.

“[And] now looking for sympathy from the world. FOH, my silence done saved a lot of face,” she continued. “Feel how y’all wanna feel but ain’t another person gone holla bout ‘holding Meme accountable.’ I be quiet but y’all still find some way to tear down my character.”

“Ain’t never been bitter or mad [and] funny thing is I was being attacked for a year and some change. but ain’t never look to play victim… I sat my ass back and let everything unfold. Karma just a bitch but we already knew that.”

In conclusion, Meme clarified that “anytime [she] ever said something to a hoe is cause they came for [her] first,” seemingly saying that she only came after DaniLeigh last year due to previous comments – check it out above, and watch DaniLeigh’s full tell-all interview here.