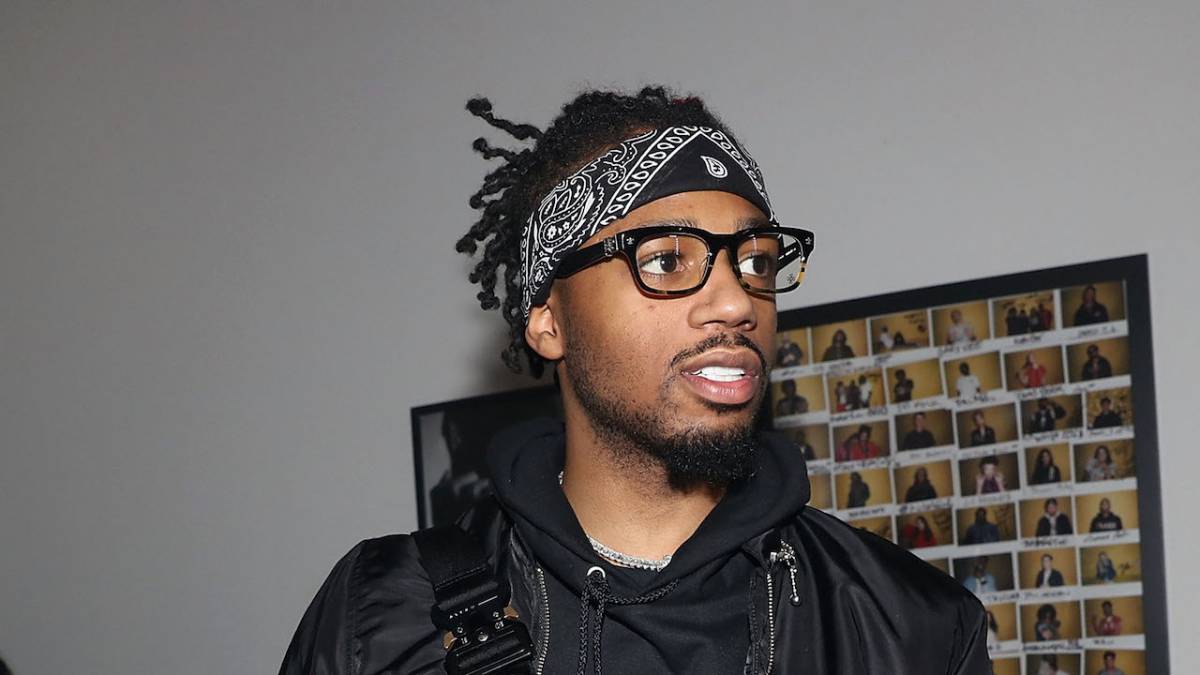 Metro Boomin is mourning the loss of his mother, Leslie Wayne. According to TMZ, she was shot and killed by her husband, who then turned the gun on himself on Friday (June 3).

Wayne’s body was discovered by law enforcement in an area outside of Atlanta. An autopsy will be conducted for an official cause of death. Further details surrounding the shooting are limited, but social media became overloaded with condolences for the longtime producer and his family.