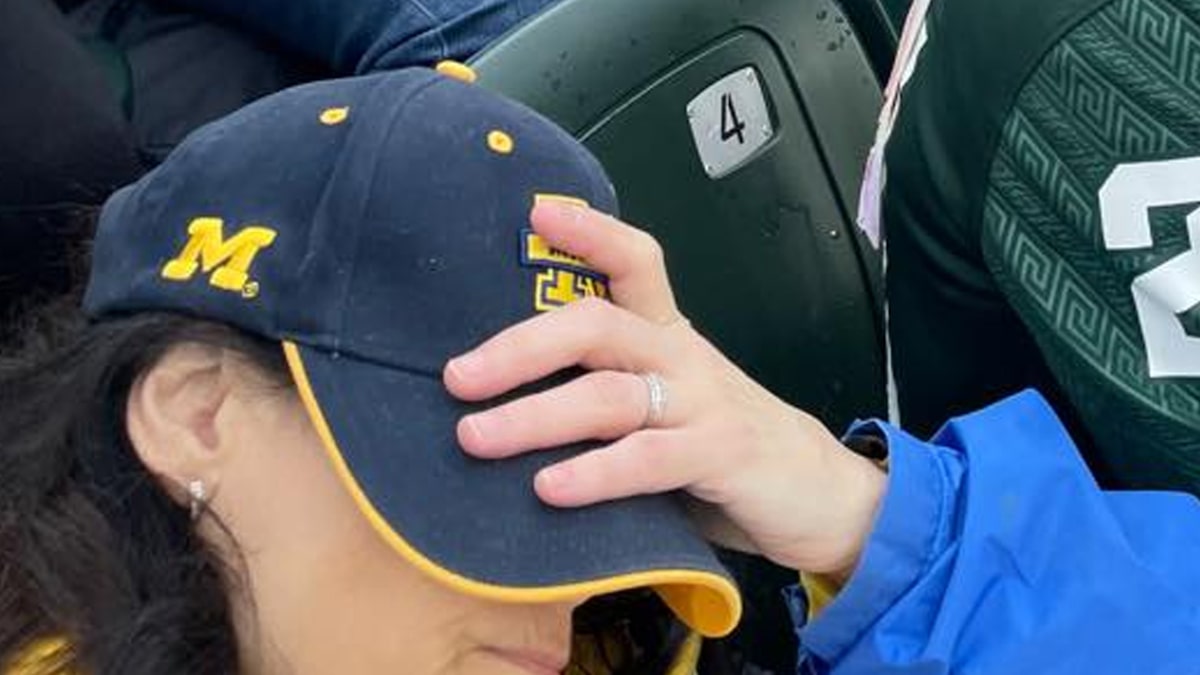 “My friends recommended that I leave so as to prevent me from vomiting on any of my constituents.”

Instead of hiring a crisis management PR firm as insisted, Dana Nessel has addressed “Tailgate-gate” with a plain old Facebook post.

The Michigan Attorney General apologized for passing out drunk at a college football game — and even shared a photo of herself slumped over in the stands.

After being carted out of the stadium in a wheelchair to avoid “puking on her constituents”, the AG insisted the incident was brought on by a mere two bloody marys on an empty stomach. 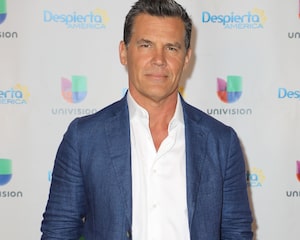 In her “OFFICIAL STATEMENT ON ‘TAILGATE-GATE’”, the state’s top prosecutor revealed that her staff had begged her to use a crisis PR firm to gloss over the vodka misadventure, which occurred at the University of Michigan Wolverines Vs Spartans of Michigan State game on October 30.

“Instead, I thought I would just share the events which transpired that fateful day,” she wrote.

“Before the big game, I attended a tailgate on an empty stomach. Much to my surprise, MSU tailgate’s tend to have more alcohol than food, so I thought it seemed like a good idea to eat 2 Bloody Mary’s, since as long as you put enough vegetables in them, it’s practically a salad.”

“As it turned out, this was not a brilliant idea. Also, I might be a terrible bartender.”

During the game “(which I’m told Michigan definitely won!)” she said she began to feel ill.

“I laid low for a while, but my friends recommended that I leave so as to prevent me from vomiting on any of my constituents (polling consistently shows ‘Roman showers’ to be unpopular among most demographics).”

After a “few folks” helped her up the stairs, she said someone grabbed a wheelchair to prevent her stumbling in the parking lot. She insisted that “Like all smart people attending festivities where drinking occurs,” she had a designated driver. 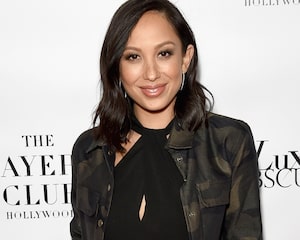 Cheryl Burke Confirms She Is an Alcoholic: I Drank ‘7 Days A Week’

“I went home, fell asleep on the couch, and my wife threw some blankets on me and provided me with some water and Tylenol for what she knew would be a skull-crushing hangover the next day. (Best wife ever!)” she wrote.

“So there. That’s the scandalous tale of the events which transpired at Tailgate-Gate.”

Nessel said normally she would have asked her “trusted friend and communications savant” Kelly Rossman-McKinney for advice on handling the crisis, “but she died last night, so I can’t.” Indeed, the 67-year-old PR trailblazer lost her battle with cancer on Tuesday night.

“I am human. Sometimes I screw up. This was definitely one of those times,” Nessel wrote. “My apologies to the entire state of Michigan for this mishap, but especially that Michigan fan sitting behind me. Some things you can’t un-see.”

“From now on, I pledge never to drink on an empty stomach, and definitely never to have another Bloody Mary. Cause it’s gonna take a while to get that taste out of my mouth.”

“Sorry to all the people who have supported me for letting you down. I will try to do better.”

On the day of the game, Nessel had tweeted pictures and congratulations to MSU on the win — but had failed to mention she didn’t actually get to watch the whole game: 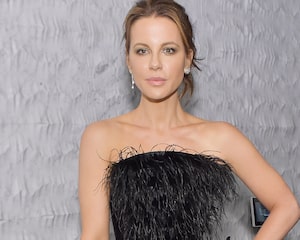 Kate Beckinsale’s Devastating Back Injury was Caused by… Leggings