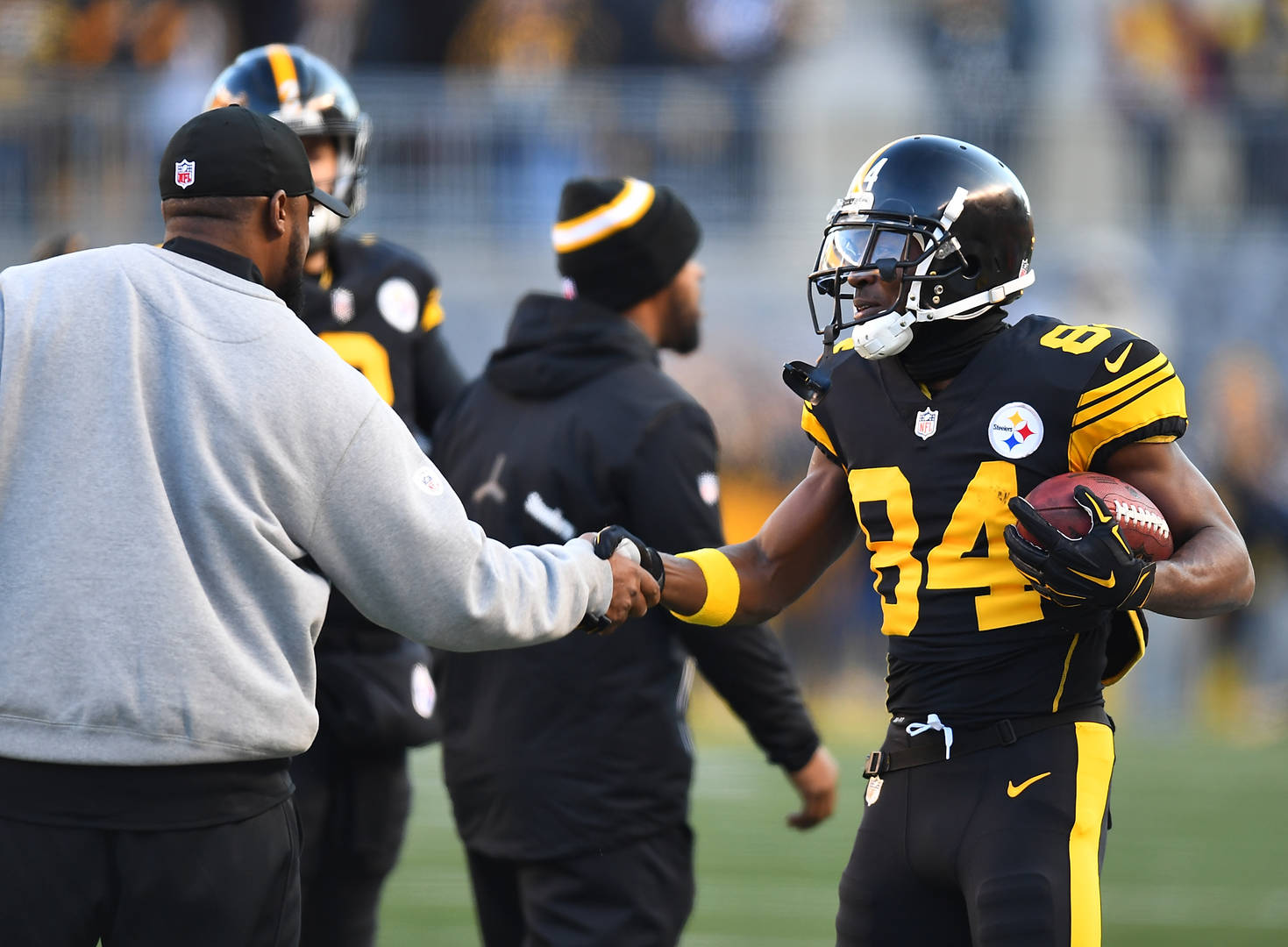 Mike Tomlin had a lot of nice things to say about AB.

Mike Tomlin is a championship-winning coach, so it shouldn’t be overstated that he knows a thing or two about work ethic and how to get to the top. Over the years, Tomlin has had the chance to coach some pretty incredible players, including none other than Antonio Brown. Of course, Brown’s time with the Steelers came to an unceremonious end a few years ago, but now, he seems to be looking for a reunion.

Just a few months ago, Brown stated that he would love to retire as a Steeler. Recently, Tomlin was on The Pivot podcast where he was asked about such a scenario. Tomlin pretty well said that it’s not going to happen, however, he did have plenty of praise for his former wide receiver. In fact, Tomlin went in-depth on just how hard of a worker Brown truly is.

“With success comes a lot of things. Some we deal with well, some we don’t. Some he dealt with well, some of it he didn’t. Some of it changed him in ways that were not as attractive. Someways he grew and grew in a big way … Success is a slippery red carpet.”

Brown has certainly had his issues over the years, but no one can knock him for not giving his all on the field. He is considered one of the best wide receivers to ever lace them up, and that won’t change regardless of his antics.