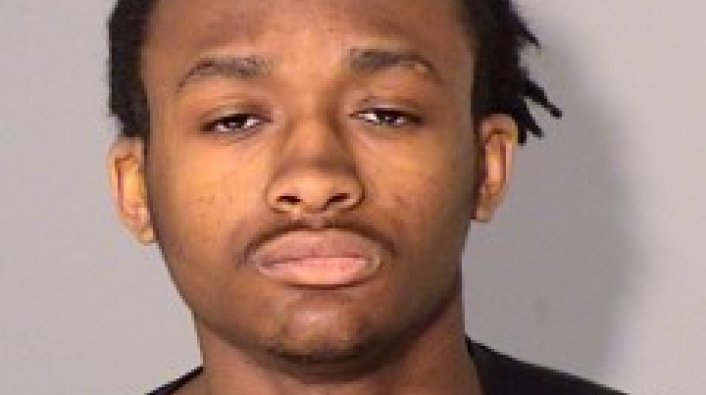 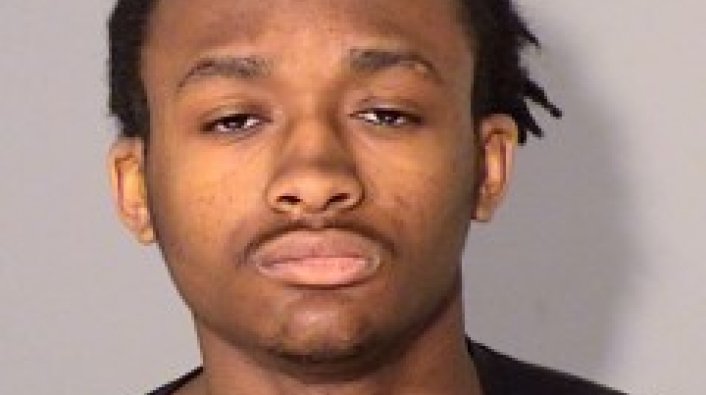 According to reports, a Minnesota mother turned her son over to the authorities after seeing her child on surveillance footage attempting to rob an 81-year-old woman.

Isaiah Jamal Foster, 18, was charged with aggravated robbery and assault over the Dec. 23 attack. After not having any luck with finding the suspect, officers released the surveillance footage in hopes that someone from the local community would recognize the suspect and help authorities track him down.

The suspect violently yanked the woman onto the sidewalk while trying to snatch her purse. Authorities say the victim suffered a brain bleed, broken pelvis, and other injuries after falling. After the footage was shared publicly, Foster’s mother filed a criminal complaint claiming she knew her child was the robbery suspect. “I’m 100 percent sure that is him,” she said.

Foster’s mother also told police that she decided to turn her son in after “praying on it.”