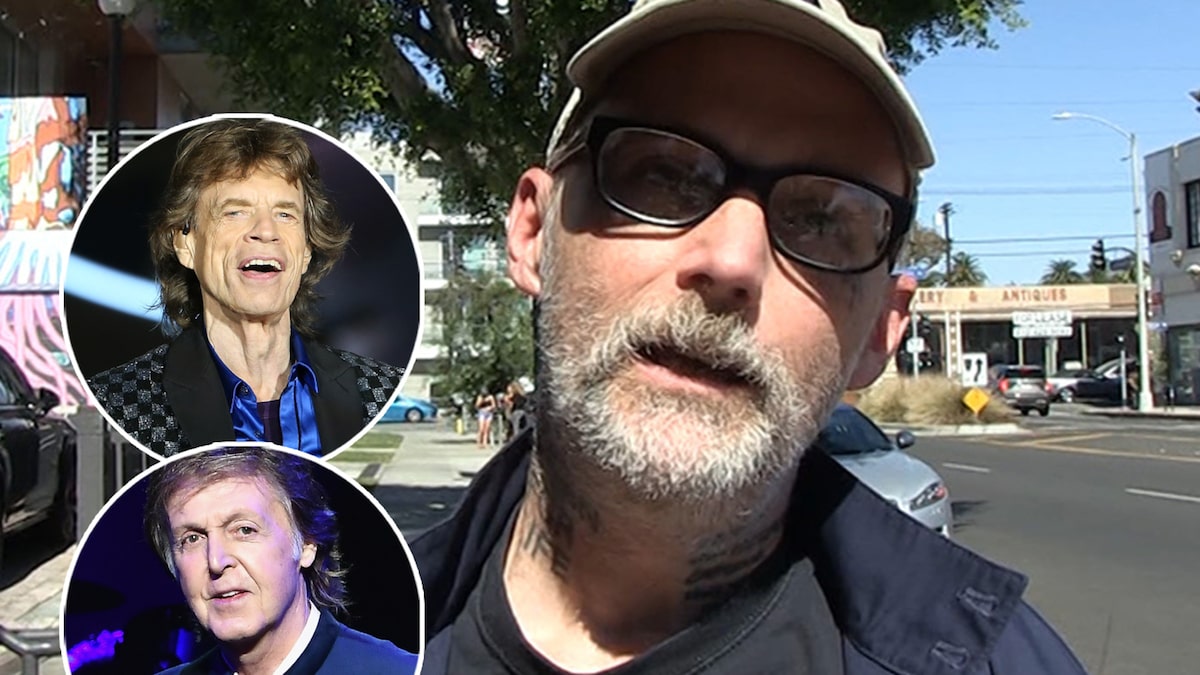 “The most revered successful musicians of all time and have sold hundreds of millions of records… and I guess they still find things to bitch about.”

It’s the battle of the bands to end all battles of the bands: The Rolling Stones vs The Beatles.

The decades-long debate flared up again recently when Paul McCartney labeled his rivals a “blues cover band” claiming: “I think our net was cast a bit wider than theirs.”

Moby, for one, thinks the feud is “adorable”. 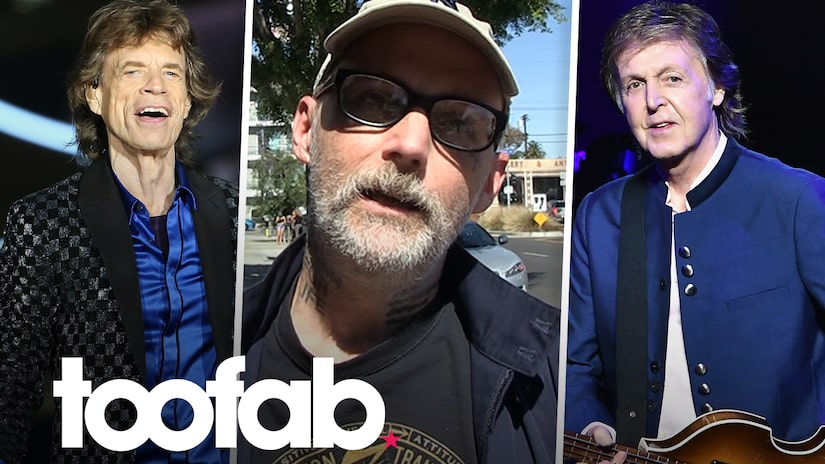 “I mean, there’s something kind of adorable about, you know, these two old legends — and I love both, I know them a little bit” he said when questioned about it in LA last week.

He pointed out that The Stones did indeed start as a cover band, and that founder Brian Jones wanted them to remain that way, but Keith Richards and Mick Jagger insisted they write their own material — and the rest, as they say, is history.

“So, I guess historically, like if we’re talking about the early 60s, Paul McCartney is not wrong… but clearly The Stones have gone on to do a lot more.” 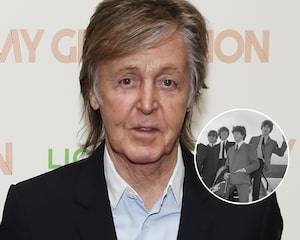 “But it is funny,” he continued, “I guess, to your point, nothing’s ever enough for anyone. Mick Jagger and Paul McCartney, the most revered successful musicians of all time, have sold hundreds of millions of records…. and I guess they still find things to bitch about,” he joked.

While the “Porcelain” hitmaker insisted that “greater minds than mine” have been trying to decide the debate for a long time — and reiterated that they were both phenomenal bands — he did have a favorite (but stipulated his preference could change in two minutes time).

“Right now, I’d probably pick The Stones,” he said, before explaining his decision.

“I guess there’s also the fact that The Stones had a lot more time to make music… The Beatles had seven or eight years, and The Stones have had 50 or 60 years so like, just their body of work.”

He said in the end, the real winner was music fans like him.

“For me, selfishly, the real win is that both Paul McCartney and Mick Jagger and The Stones and The Beatles just made so much phenomenal music,” he said. “And you go back and compare that to, like, a lot of creative output now…“

“To have just created so much music, that is so beloved and emotional and beautiful — yeah, that’s the win.” 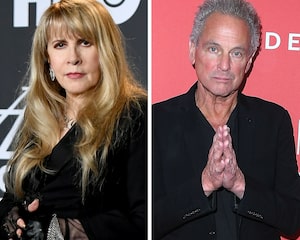 Moby also weighed into the controversy surrounding the song “Brown Sugar”, which The Stones recently relented to pressure to remove it from setlists because of its references to slavery.

Or rather, he didn’t.

“All I can say is that, as a 56-year-old, cisgendered white Anglo Saxon Protestant — I feel like no one should listen to my opinion about anything pertaining like cultural context and appropriation. Like, that’s a debate for younger, smarter, less inbred people than me.”

“I feel like my opinion about that — even if I had an opinion — I would be foolish to share it, and people actually should not take me seriously.”

The question of “how do we learn from history if we erase it?” he did agree, however, was “a wonderful point.”

“Context is always changing,” he mused. “I do think infighting doesn’t accomplish anything. There are bigger problems. Like, people screaming at each other on social media, oftentimes all it does is create hostility and negativity.”

“There’s a lot of room to address problems in the past, without trying to attack the people involved,” he added. “I think being a little more forgiving, a little more accepting, less judgmental, would serve — I mean, I feel like I’m a greeting card right now but like — it would serve us all pretty well.” 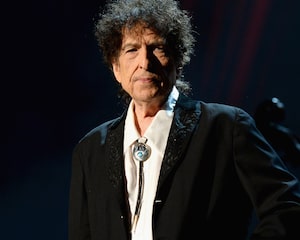 Top 5 Musicians With the Most Valuable Catalogues