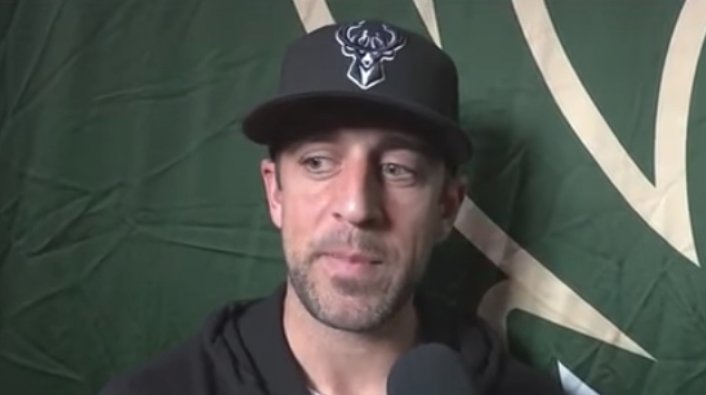 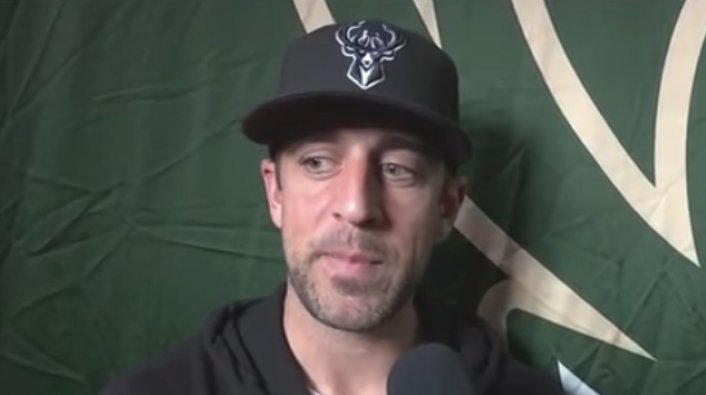 NFL MVP voter and sportswriter Hub Arkush recently spoke to Chicago’s 670 The Score, where he opened up about why Aaron Rodgers won’t be getting his vote.

Arkush didn’t hold back when speaking about Rodgers, stating, “I don’t think you can be the biggest jerk in the league and punish your team, and your organization and your fan base the way he did and be the Most Valuable Player.”

He went on to say, “Has he been the most valuable on the field? Yeah, you could make that argument, but I don’t think he is clearly that much more valuable than Jonathan Taylor or Cooper Kupp or maybe even Tom Brady. So from where I sit, the rest of it is why he’s not gonna be my choice.

“Do I think he’s gonna win it? Probably. A lot of voters don’t approach it the way I do, but others do, who I’ve spoken to. But one of the ways we get to keep being voters is we’re not allowed to say who we are voting for until after the award has been announced. I’m probably pushing the envelope by saying who I’m not voting for.”

Arkush closed by saying, “I think he’s a bad guy, and I don’t think a bad guy can be the most valuable guy at the same time.”