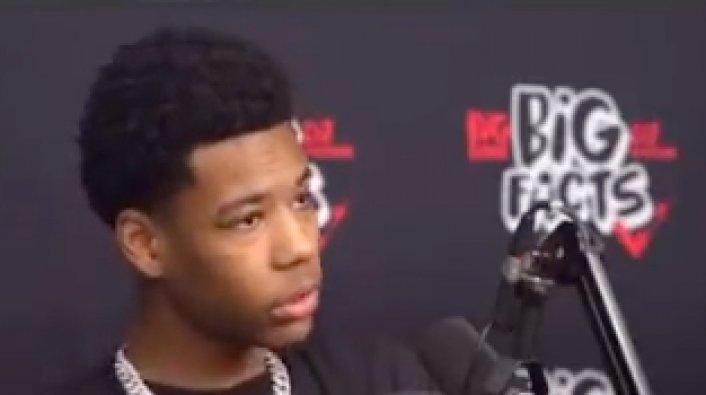 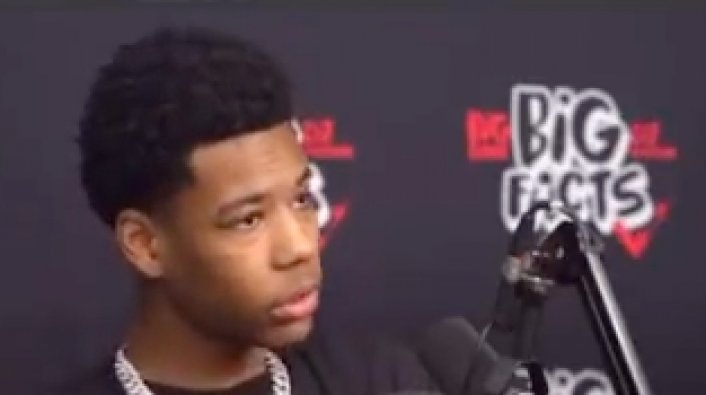 Florida rapper Nardo Wick sparked a bit of controversy over his latest comments in a recent interview on the Big Facts Podcast. During the conversation, Nardo explained why he chose to rob people in the past as opposed to getting a “real job.”

After the clip circulated, Nardo received much backlash for the remarks. However, he’s since come forward to clarify what he meant.

“They asked a question about MY PAST and I answered it. That’s what I was doing when I was 15-16 years old,” he wrote on his Instagram Story. “A product of my environment. My mama had just come home from prison and it was a hard time for us and we ain’t have nothing. I would never tell or try to convince a young Black man or anyone period to crash out! I changed my life and started taking rapping serious because I knew that I wouldn’t make it if I kept doing what I was doin.”