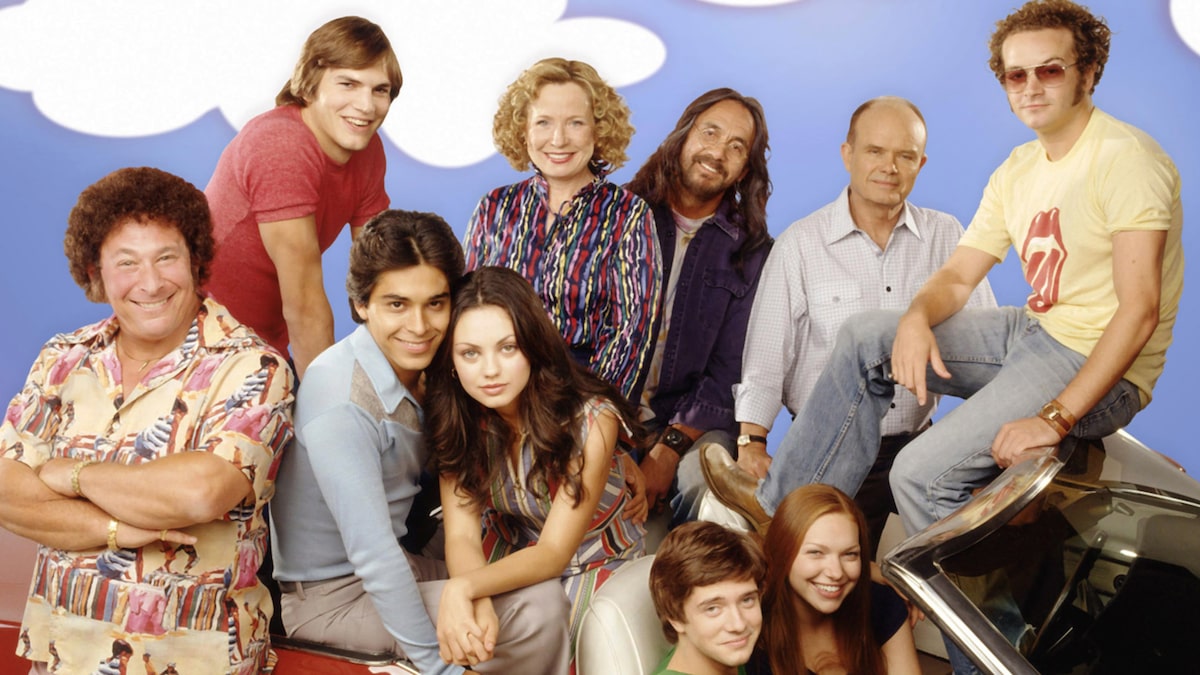 At least two characters from the original will star.

“That ’70s Show” is getting a spinoff series at Netflix!

Dubbed “That ’70s Show,” the series will revolve around the daughter of Leia Forman, Eric and Donna’s daughter, as she heads to Wisconsin to spend the summer with her grandparents. Per Netflix, Leia will bond “with a new generation of Point Place kids under the watchful eye of Kitty and the stern glare of Red.”

Both Kurtwood Smith and Debra Jo Rupp will reprise their roles in the series. The two also serve as executive producers for the 10-episode show. The creators of the original show, Bonnie Turner and Terry Turner, are also on board as EPs. 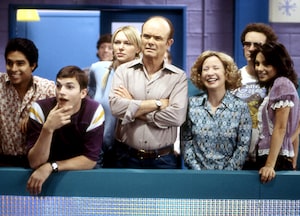 Fun fact: In 2021, we’re just as far removed from the premiere date of “That ’70s Show” as the show’s production was from the year in which it was set.

When TooFab caught up with Rupp earlier this year about her work in “WandaVision,” we asked her about a potential ’90s-set revival — with Rupp saying she “would do that in a second.” Looks like she wasn’t lying!

Rupp said the cast still keeps in touch, something made even easier by social media. “I even recently found Don Stark,” she added, referring to the actor who played Donna’s dad on the show.

No word on whether any other stars from the original will be back … but we’d bet on at least cameos from Leia’s parents, played by Laura Prepon and Topher Grace. 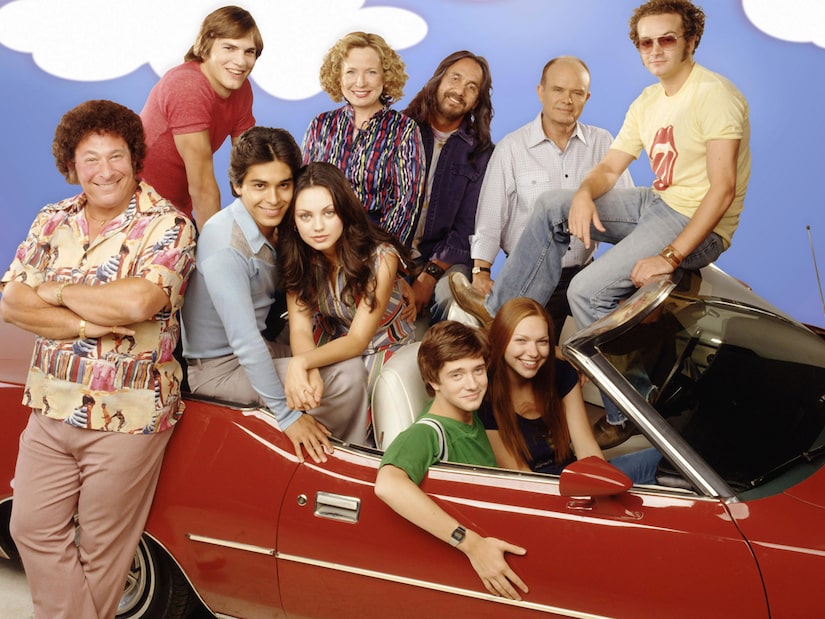