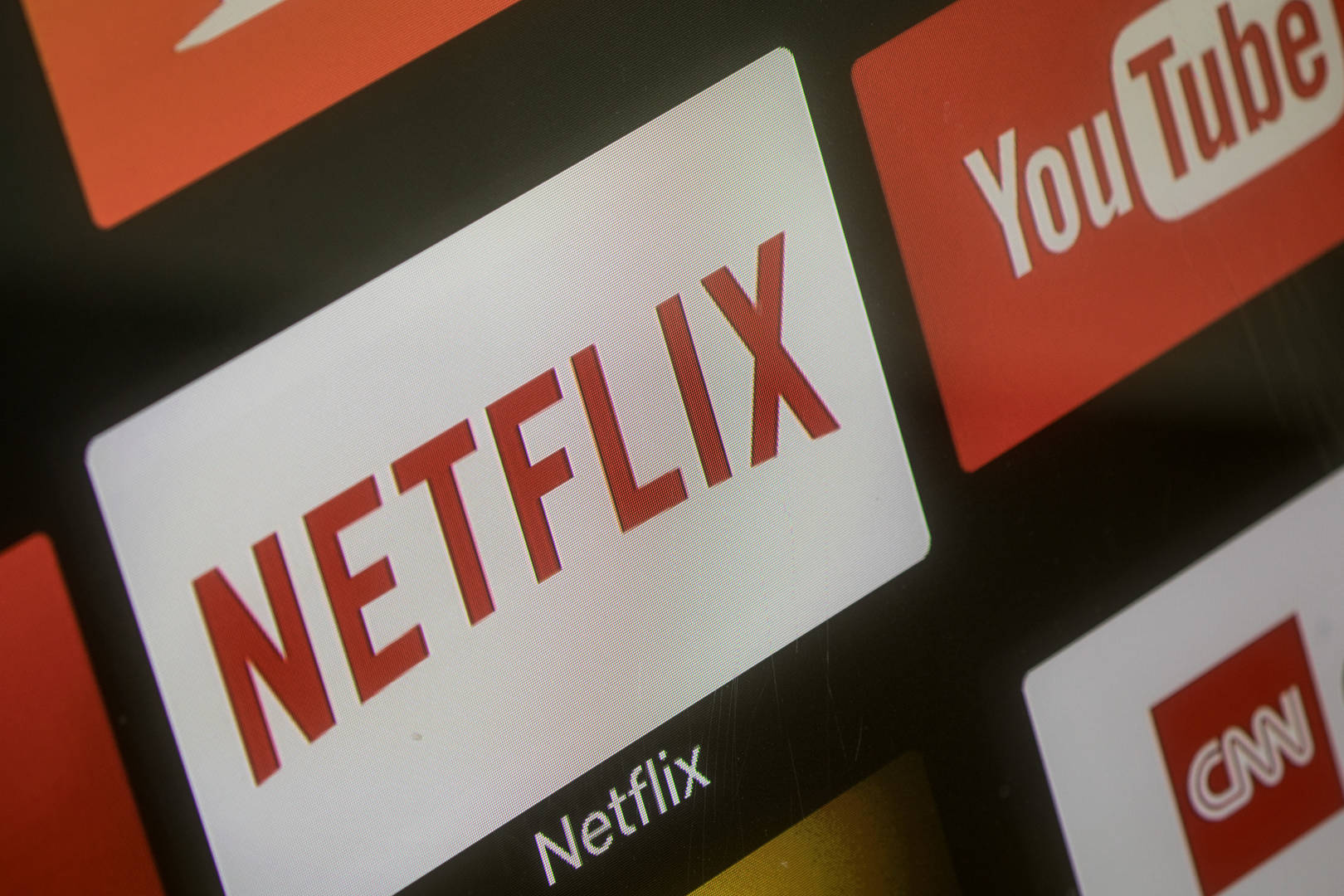 Netflix is expected to be adding a cheaper, ad-supported plan by the end of the year.

Netflix is expected to be adding an option for a cheaper ad-supported plan by the end of 2022, after the company reportedly told its employees to expect the move in a recent note, according to the New York Times.

In April, Netflix CEO Reed Hastings admitted that he wasn’t a fan of adding advertising to the streaming platform, but said that he was still open to the idea in the name of “consumer choice.”

“Those who have followed Netflix know that I’ve been against the complexity of advertising and a big fan of the simplicity of subscription. But as much as I’m a fan of that, I’m a bigger fan of consumer choice,” Hastings said. “And allowing consumers who like to have a lower price, and are advertising tolerant, get what they want makes a lot of sense.”

At the time, Hastings predicted the plan would be instilled “over the next year or two,” but the schedule appears to have already accelerated.

Netflix is hoping to stop the bleeding on its stock price, which has taken a beating throughout 2022. In Q1, Netflix lost 200,000 subscribers with a significantly higher 2 million expected to be lost in Q2. In April, the company still reported 221 million subscribers in total.