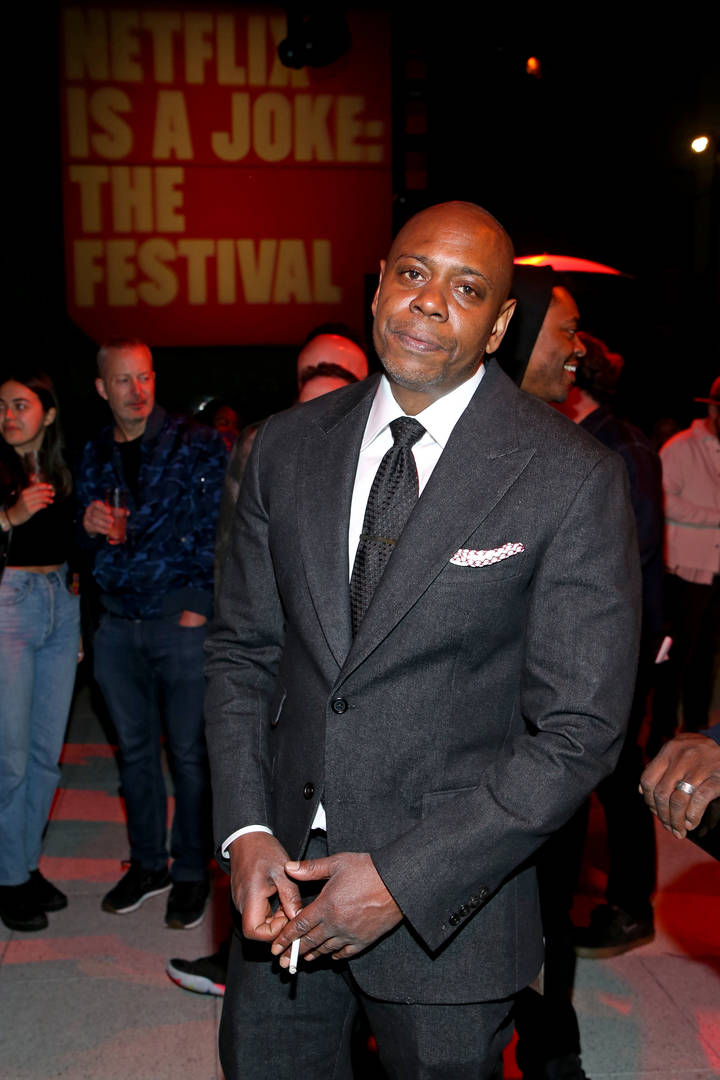 Last week, an armed Isaiah Lee stormed the stage and attacked the comedian but fans won’t see it go down on the platform.

For those hoping to watch the attack on Dave Chappelle with an up-close-and-personal view, disappointing news from Netflix has arrived. As you know by now, Chappelle was recently attacked while on stage at the Hollywood Bowl. The comedian was performing as a part of the Netflix Is A Joke Festival which hosted several shows from dozens of comedians all over Los Angeles for several weeks.

Fans who weren’t in attendance were hoping that they would be able to view Chappelle’s set, as well as the comedy assault that shocked the industry, but according to The Hollywood Reporter, Netflix won’t be featuring the jokes.

However, the decision reportedly had nothing to do with Isaiah Lee storming the stage and running down Chappelle; apparently, Netflix never planned to air the performance and didn’t even have cameras there. Chappelle reportedly did film his set, possibly in an effort to playback material he was testing out, but it was speculated that there is more professional, detailed footage of Lee running to the stage that may be used in the investigation.

THR also stated that Netflix’s comedy takeover included “336 comics performing 288 shows across 35 venues in Los Angeles over the last couple weeks.” Approximately eight or so of those performances will be made into comedy specials beginning May 19, so stay tuned for that.